True Stories: New Non-Fiction from Europe EFP spotlights outstanding European documentaries with the launch of a new showcase at the Metrograph in New York City 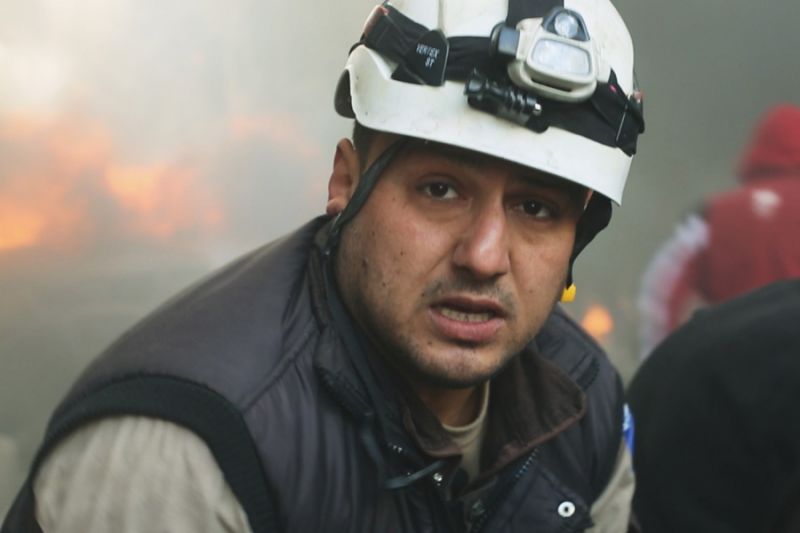 For the first time, EFP (European Film Promotion) spotlights outstanding European documentaries with True Stories: New Non-Fiction from Europe in New York City. For the launch of the programme, running from May 3 – 7, 2017 EFP has teamed up with the New York based cinema Metrograph, home to a prolific and finely curated world of cinema. The majority of EFP's 38 member organisations enthusiastically suggested films that push the visual and narrative boundaries of traditional non-fiction filmmaking. The final selection – curated by Metrograph – presents nine productions including four US premieres and three NY premieres.

To provide access to a broader audience, EFP is also cooperating with VoD platform Kanopy on the non-theatrical distribution of the films. This new EFP initiative is financially supported by Creative Europe – Media Programme of the European Union and the participating EFP member organisations.
The Opening Night film on May 3 is the NY premiere of Last Men in Aleppo (Denmark/Syria), winner of the World Cinema Grand Jury Prize at the 2017 Sundance Film Festival. U.S. premieres include Come Back Free (Estonia), Funeral (On the Art of Dying) (Belgium/France/Canada), Spira Mirabillis (Italy/Switzerland), and Tinselwood (France), while Mister Universo (Austria/Italy) and Stranger in Paradise (Netherlands) will receive NY premieres. Completing the list is Ama San (Portugal/Japan).
With a special invitation from Metrograph, the Closing Night will be dedicated to the award-winning work of late filmmaker Michael Glawogger with a screening of Untitled (Austria/Germany).

Jacob Perlin, Artistic Director and Director of Programming at Metrograph, said "We've wanted to partner with EFP before the construction of Metrograph was even finished. For True Stories: New Non-Fiction from Europe, with EFP, we're bringing some of the strongest and most vital non-fiction films to New York, in a time where our horizons needs to be broadened, and our bonds to film strengthened." 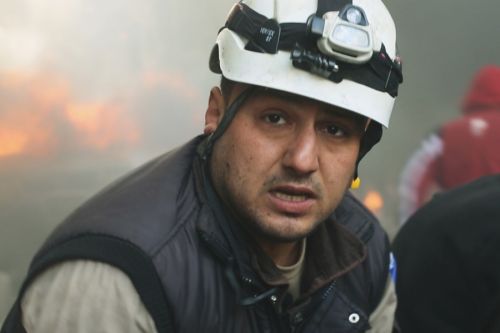 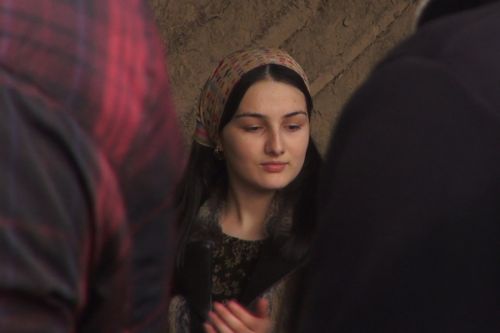 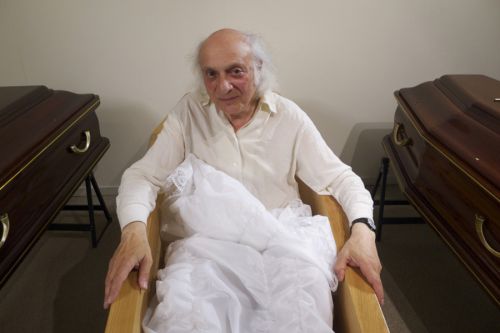 Funeral (On the Art of Dying) 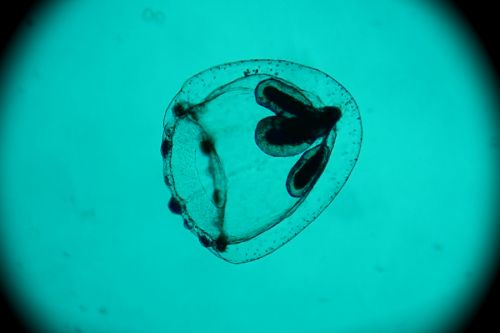 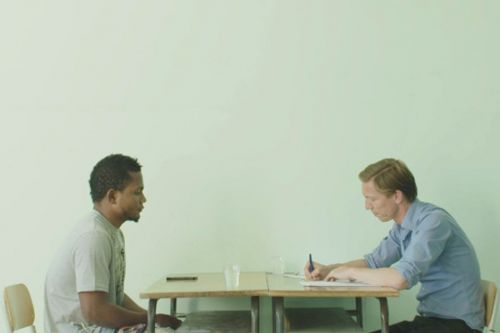 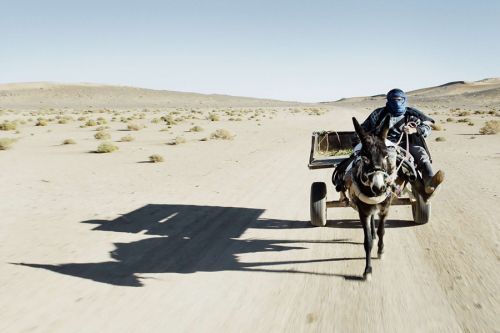