Flying the Flag for European Cinema in Russia For its fifth edition, WESTWIND – EFP’s showcase of European cinema in Russia – is lining up film premieres in St. Petersburg 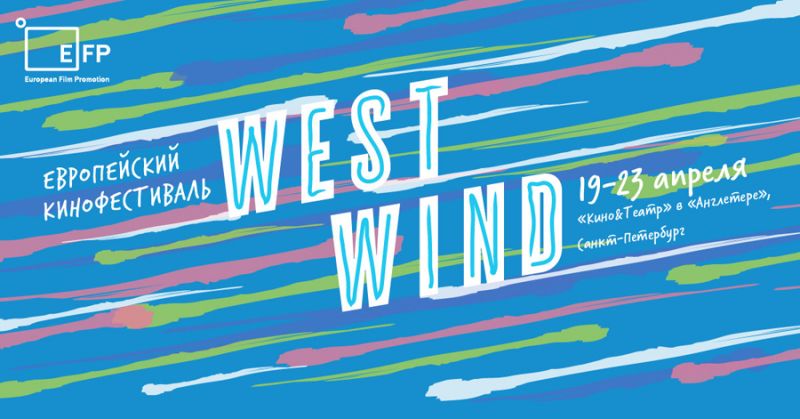 WESTWIND, EFP's special showcase to promote European films on the Russian market, is putting a spotlight on European Oscar submissions for Best Foreign Language Film to continue and intensify the cultural exchange with the Russian audience. The large interest in European films is reflected in sold out cinema screenings at the Angleterre Cinema Lounge – one of St. Petersburg's few independent arthouse cinemas – and a great deal of attention has been generated for „The Westwind Collection" on Russia's largest VoD platform ivi.ru. Since the launch of the online festival on ivi in 2015, the viewership for European films has increased significantly thanks to EFP's promotional activities. WESTWIND is financially supported by the Creative Europe – Media Programme of the European Union and the participating EFP member organisations.

The five-day event, which is being held from April 19 – 23 and featuring seven award-winning European Oscar submissions and two premieres, will open with the German box-office hit, Welcome to Germany, a very funny, satirical take on the refugee crisis. Among the Oscar submissions are four productions reflecting on the aftermath of war: Macedonia presents The Liberation of Skopje telling the story of a young boy during the German occupation in 1941, while the Danish-German co-production Land of Mine focuses on the story of young German POWs who are forced to clear a Danish beach of thousands of German landmines. The much discussed British Oscar submission Under the Shadow by Iranian-born director Babak Anvari takes the subject a step further, transforming the realism of life in a war-torn Teheran into a horror movie. Meanwhile, the Portuguese director Ivo Ferreira presents Letters from War, an adaptation of the novel by Antonio Lobo Nunes about the experiences of a young soldier during the war in Angola at the beginning of the 1970s, starring Miguel Nunes who will attend the screening in St. Petersburg.

The bittersweet drama The Black Pin is the fourth film that Montenegro has submitted to the Academy Awards since the country's independence in 2006. The highly assured directorial debut by Ivan Marinovic – who will also be presenting his film in person – centres around the feud of an orthodox priest with his neighbours in his home village. In a similar set up, the thoughtful coming-of-age story Sparrows follows a city boy who has to move to a remote fishing village, featuring Ingvar Eggert Sigurðsson (European Shooting Star 1999 from Iceland), who will also attend WESTWIND. Luxembourg is sending the visually stunning documentary Voices of Chernobyl which shows the aftereffects of the nuclear catastrophe accompanied by the words of the Nobel Prize winner Svetlana Alexievich. Rounding off the selection is the premiere of the romantic drama A Serious Game by the renowned Swedish director Pernilla August with Karin Franz Körlof in the lead – fresh from being honoured as one of 2017's ten European Shooting Stars, Karin has already confirmed that she will also be coming to St. Petersburg. 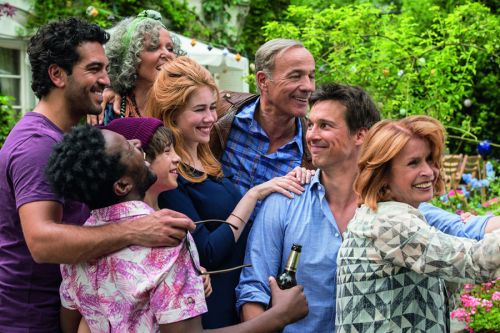 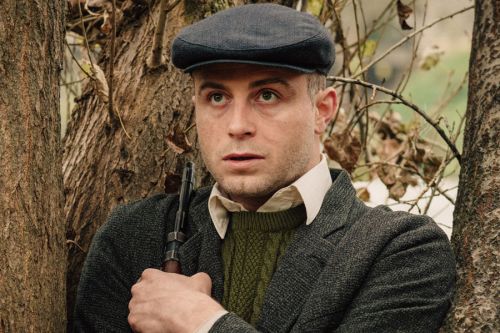 The Liberation of Skopje 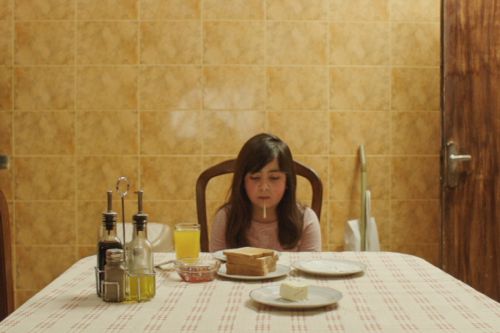 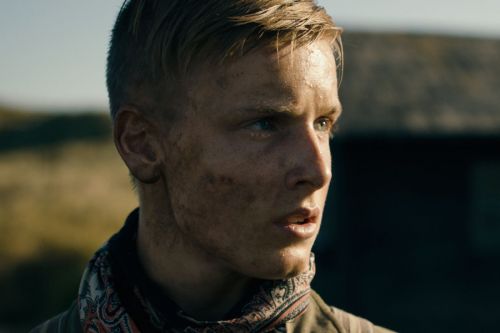 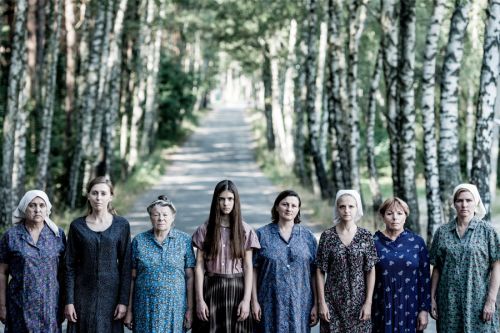 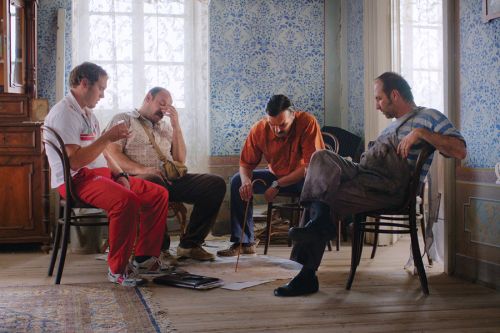 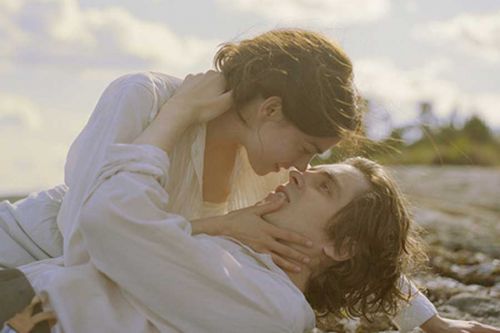 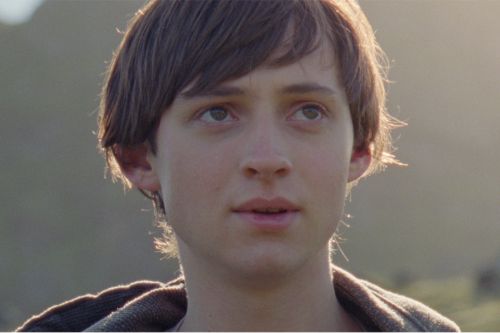 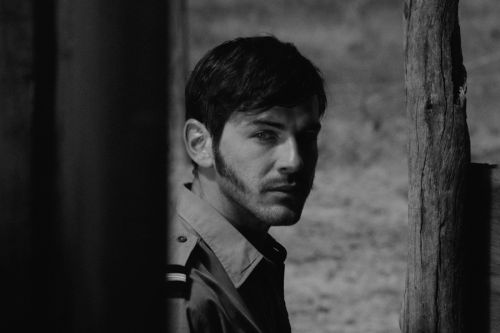