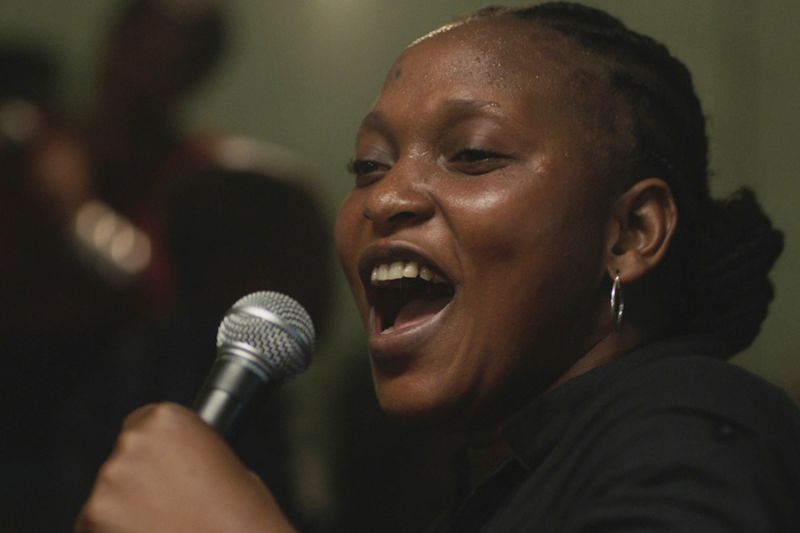 The FILMART in Hong Kong which runs from March 13 to 16, has become one of the hotspots for European sales companies to market their films in Asia. This is reflected in the rising demand for European Film Promotion's (EFP) Film Sales Support (FSS). 45 films from 20 European countries, represented by a record number of 33 sales companies, are getting an extra promotional push with FSS. With the financial support of the Creative Europe – MEDIA Programme of the European Union and the consent of the respective member organisations, EFP has dedicated a total of €106,000 in funds to the individual marketing campaigns.

Amongst those receiving FSS are four award-winning films directly from this year's Berlinale: the Hungarian Golden Bear, ON BODY AND SOUL by Ildiko Enyedi together with the inspiring social drama, FÉLICITÉ by Alain Gomis (Silver Bear Grand Jury Prize), LITTLE HARBOUR, a Czech-Slovak-Hungarian co-production and Agnieszka Holland's subversive thriller, SPOOR.

Three sales companies from the UK are in fact benefitting from FSS for the first time this year: Film Constellation, Kaleidoscope Film Distribution and Truffle Pictures. Further newcomers to EFP and FSS are Loco Films from France (representing LITTLE HARBOUR) and Summerside International from The Netherlands. The latter using the opportunity to market the new part of the successful Finnish children's film series, RICKY RAPPER AND THE NIGHTHAWK as well as the directorial debut, SNOW by Bulgarian director Ventsislav Vasilev under EFP's well-established European Umbrella.

EFP's European Umbrella, supported by Creative Europe – MEDIA Programme and prominently backed by EFP member, German Films with further contributions from the Danish Film Institute and Istituto Luce Cinecittà – Filmitalia works as a hub for European films at the FILMART. Fully booked and equipped for 24 sales companies plus EFP member, the Polish Film Institute, in close vicinity to the UniFrance booth and Film Export UK. HanWay Films (UK), Celsius Entertainment (UK), Luxbox (France) and Filmax International (Spain) have newly "boarded" to do business at the market under EFP's canopy, at one of the best places to nourish personal contacts with buyers from all over Asia.

Thanks to EFP member, Swiss Films, FSS is also boosting campaigns for two films from Switzerland: ANIMALS, a psychological thriller located in the Swiss Alps, promoted by Be for Films and THE PARIS OPERA represented by renowned French company, Les Films du Losange. 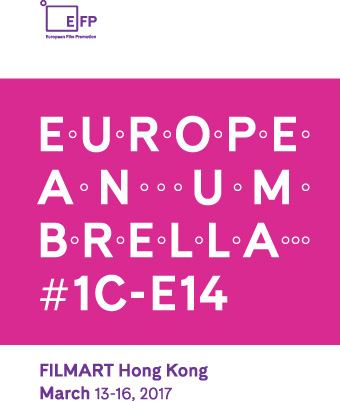