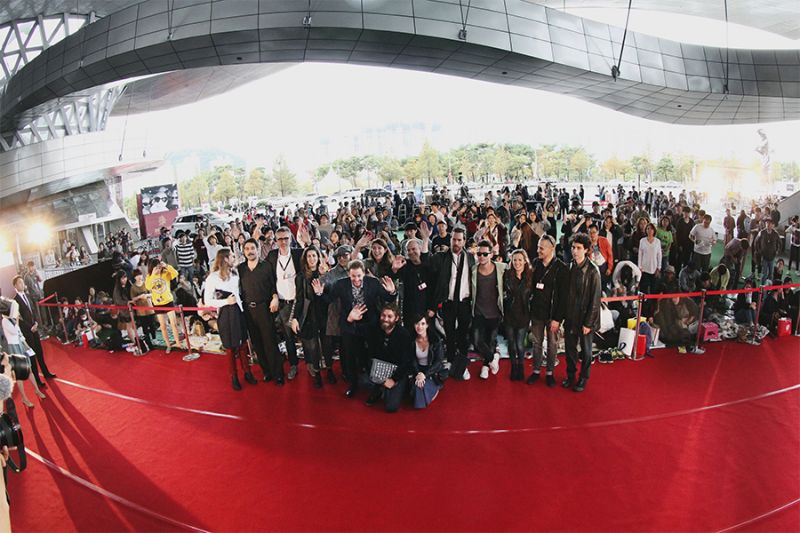 Korean film enthusiasts gather in front of the Busan festival stage to welcome the European artistic delegation with a major round of applause. The film artists are presenting their films at the Busan International Film Festival running from October 6 – 15 with the support of Opening Doors, the longstanding programme of European Film Promotion (EFP) to promote European films on the Asian market. The public stage presentation is part of a series of special events taking place over a four day period, bringing the film artists in close contact with the wonderful Korean audience, press and industry. The activities are rounded off with a reception introducing the artists and bringing the 37 European film sales companies, registered under EFP’s European Umbrella at the Asian Film Market (Oct. 8 – 11) together with Asian buyers and other film professionals. EFP’s activities at Busan are backed by the Creative Europe - MEDIA Programme of the European Union and the participating EFP member organisations.