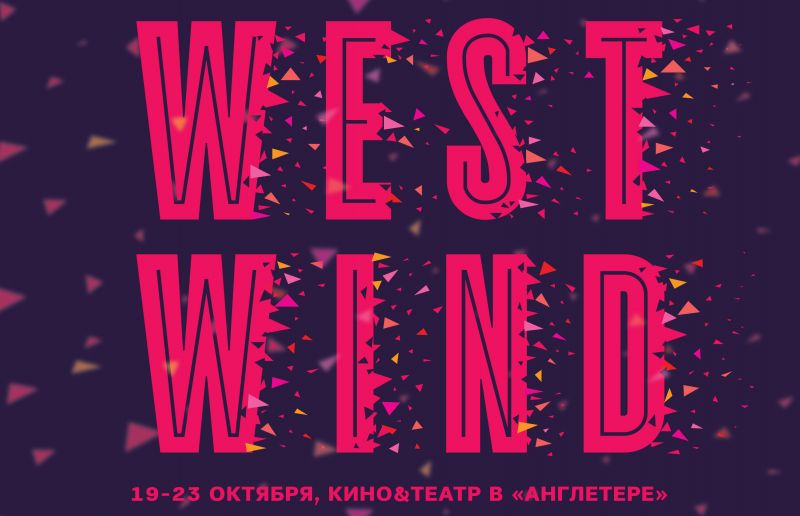 For the fourth time, European Film Promotion will present WESTWIND, the special showcase to promote European films on the Russian market, using the artistic excellence and the commercial pull of the European Oscar submissions for Best Foreign Language Film to enthrall Russian audiences. By featuring the films in a theatrical showcase taking place at the Angleterre Cinema in St. Petersburg from October 19 – 23 and a parallel start of the online version on Russia’s largest VoD platform www.ivi.ru, WESTWIND will be able to reach out to a large audience. „The Westwind Collection”, which was successfully launched on ivi in 2015, presents a selection of European Oscar submissions from recent years. WESTWIND is financially supported by the Creative Europe – Media Programme of the European Union and the participating EFP member organisations.

The film programme for the five-day event at the Hotel Angleterre Cinema in St. Petersburg includes seven European Oscar submissions and two Russian premieres. From Iceland comes the multi-award-winning, dry humoured and heartbreaking drama Rams by the director Grímur Hákonarson. Germany presents the equally lauded political thriller Labyrinth of Lies which shines a light on the governmental cover up of Nazi crimes after World War II.

The Irish-Cuban film Viva tells the story of a young drag queen in Havana, who has to come to terms with an estranged father – a very straight ex-boxer. From Luxembourg, the tender love story Baby(a)lone, about two troubled teens at odds with the world. Radu Jude from Romania directs the acclaimed historical drama Aferim!, for which he won the Silver Bear for Best Director at the 2015 Berlinale. Portugal submitted Arabian Nights: The Desolate One by Miguel Gomes into the Oscar race, and Slovenia has entered the family drama The Tree by the director Sonja Prosenc.

The two Russian premieres are Walk With Me by Lisa Ohlin, a Danish-Swedish co-production about a young war veteran and a ballerina, and the very original and award-winning comedy Adult Life Skills by British writer-director Rachel Tunnard. Many of the films will be presented by attending filmmakers and talent.

Starting on October 19, “The Westwind Collection“ on the ivi VoD platform will present an expanded programme which includes European Oscar submissions from past years and a selection of films presented at WESTWIND between 2013 and 2015. Among the titles are: The Brand New Testament, Mustang, Son of Saul, Wave, A Pigeon Sat on a Branch Reflecting on Existence, Youth and Clouds of Sils Maria. 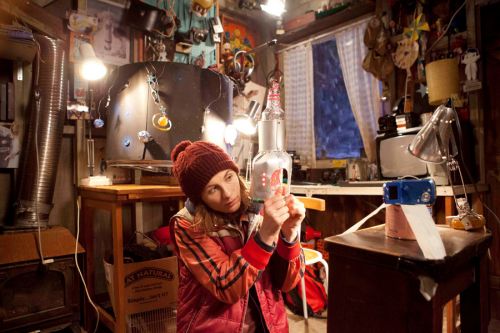 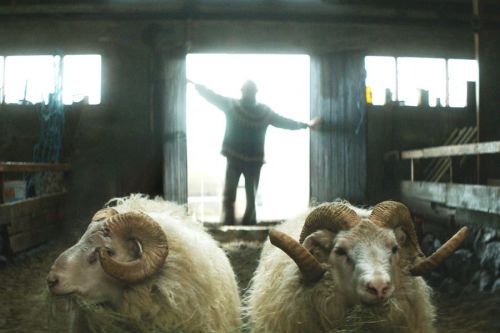 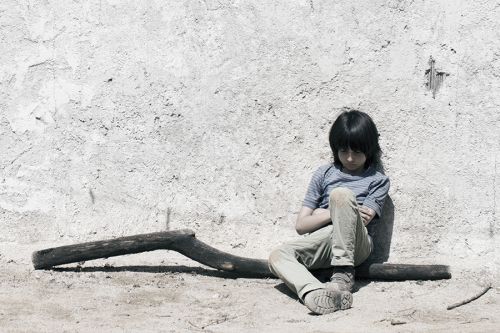 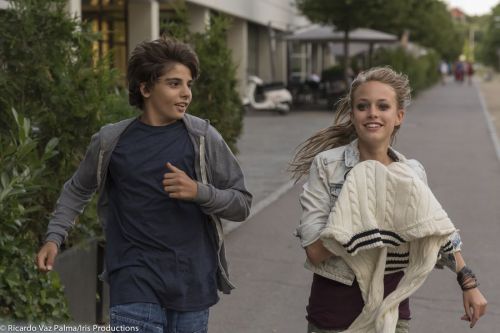 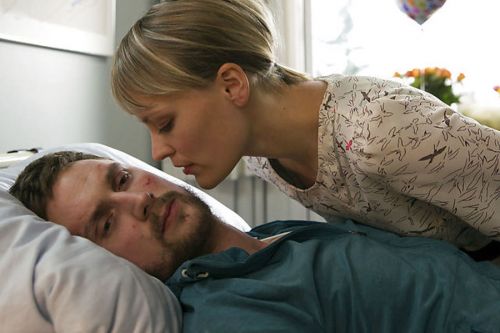 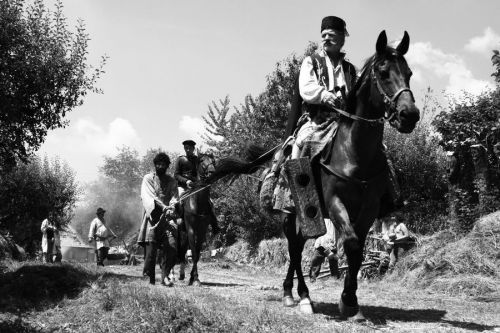 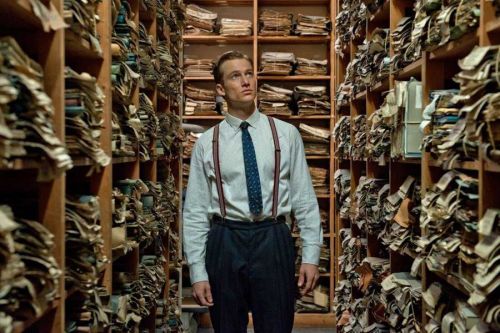 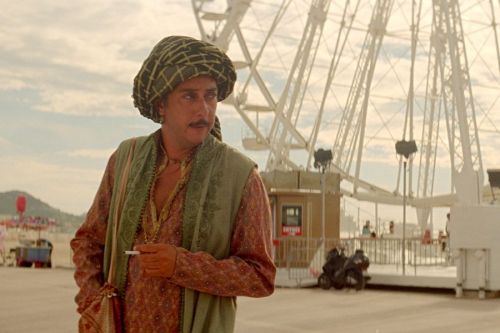 Arabian Nights - Volume 2, The Desolate One 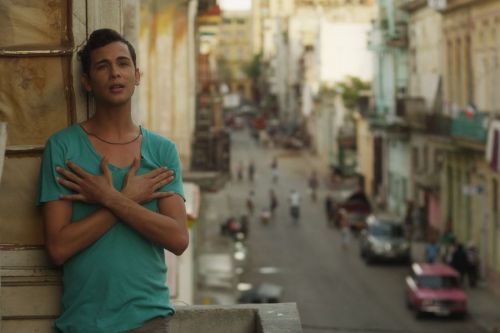 To book an exclusive interview with any of the European filmmakers presenting their films at WESTWIND, please contact our PR agency in Russia:

Flying the Flag for European Cinema in Russia

30.03.2017 - WESTWIND, EFP’s special showcase to promote European films on the Russian market, is putting a spotlight on European Oscar submissions for Best …

27.09.2016 - For the fourth time, European Film Promotion will present WESTWIND, the special showcase to promote European films on the Russian market, using the …

30.09.2015 - The third edition of the European film showcase sees WESTWIND launching in style in St. Petersburg on October 21. The programme of theatrical …