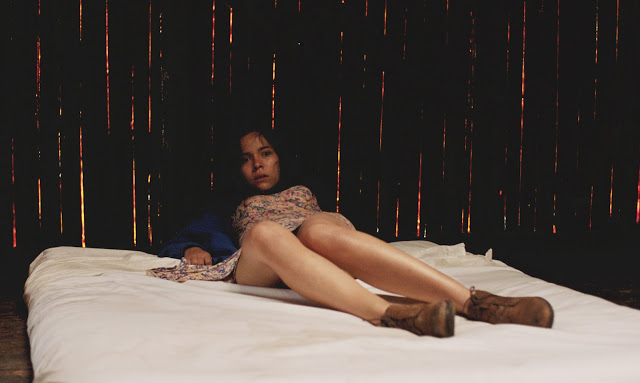 Following the call of European Film Promotion (EFP) former participants of Producers on the Move, the longstanding EFP programme, that presents 20 up-and-coming European producers in Cannes every year, will be invited by the San Sebastian International Film Festival (September 16 - 24, 2016) to participate in the festival’s 5th Europe-Latin America Co-Production Forum (September 19 - 21). The  Forum will present 17 projects in development from 11 countries, many of them pitched for the first time at such an international event. All European producers have a strong interest in Latin-American co-productions like the Swiss producer Dan Wechsler (Bord Cadre films) who joins the Forum for the second time. He has just presented La Región Salvaje (The Untamed) by Mexican helmer Amat Escalante in Competition at the Venice Film Festival and also in Toronto. During the last Forum Wechsler also joined "La Omision" by Sebastian Schjaer, the winner of last year’s best project award, who is currently shooting in Argentina.