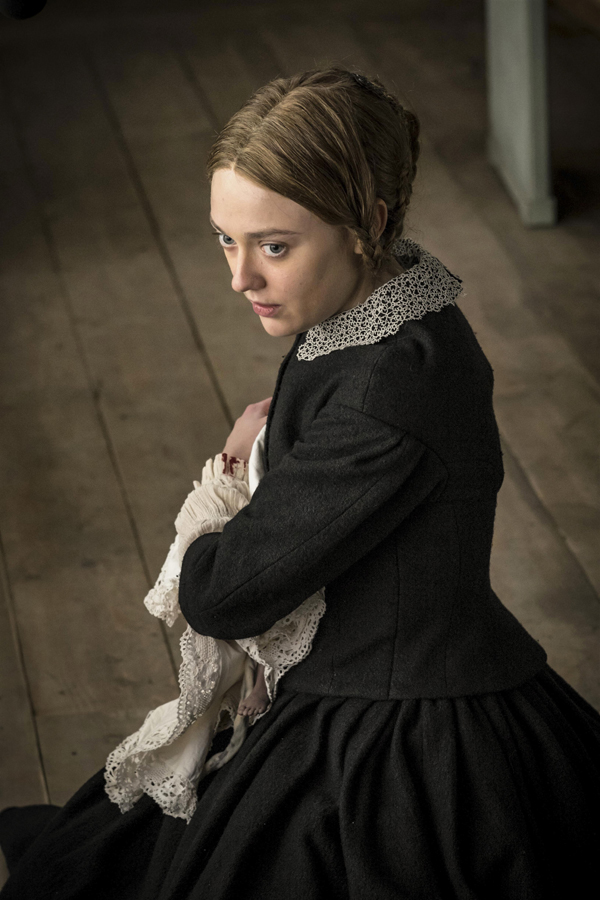 Reviving a very successful tradition, European Film Promotion has initiated a EUROPEAN UMBRELLA at the 2016 Toronto International Film Festival (TIFF, September 8 - 18). Thirteen EFP members have joined the umbrella to support over 40 films from their countries, which are being presented in the various sections of the festival. The selection ranges from the star-studded North American premiere of Brimstone by Martin Koolhoven, a co-production between The Netherlands, Belgium, Germany and Sweden, which was pitched at the Producers Lab Toronto 2013, through the dark humor of Ulrich Seidl’s Austrian documentary Safari to the world premiere of the Croatian-French short film Half A Man by Kristina Kumric.

EFP President Martin Schweighofer, who was instrumental in resuscitating the umbrella idea for EFP’s smaller member countries, elaborates on the merits: “We are thrilled that EFP is flying its flag again at one of the year's key film events. Under our umbrella, thirteen European countries, representing an impressive number of TIFF selections, will jointly showcase their product at the Industry Center in the Hyatt Hotel. Designed for one-stop shopping, the EFP stand provides space for individual meetings with EFP representatives, producers and sales agents. We hope to welcome many of you there!”

Information on all the films supported by the EFP members under the European umbrella is available here. 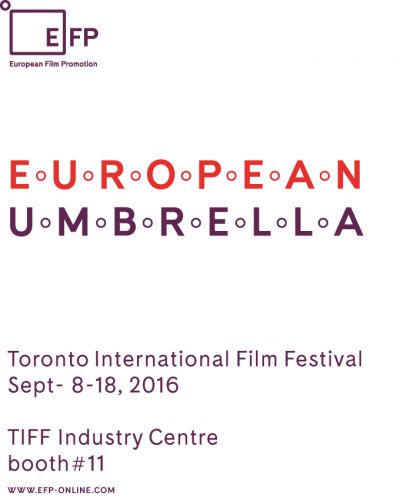