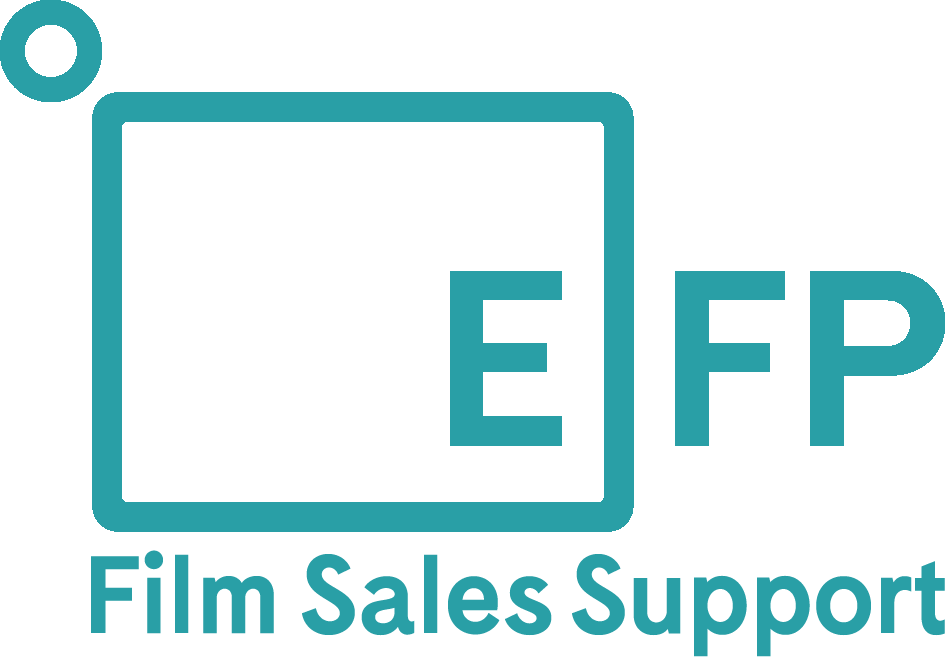 Paying tribute to the evolving needs of the international market, EFP – in collaboration with Europa International, its associated sales companies and the firm backing of the Creative Europe MEDIA Programme of the European Union – introduces FSS Slate Funding, a new approach within its existing Film Sales Support (FSS) initiative. FSS Slate Funding enables sales companies for the first time to hand in one application only for the promotion of a film selected for different events, giving them the financial security to plan ahead, channel their resources and synchronize marketing measures to the benefit of a wider sales approach, covering more territories.

Starting with the Toronto International Film Festival, – where on average 40 to 50 films are supported by FSS – European films are eligible for Slate Funding which are selected for the festival programme and then go on to the Asian Film Market or the AFM. The maximum amount available per Slate Funding application is € 8,000 or fifty percent of the total marketing costs, based on a detailed promotional campaign to include classical and, where needed, innovative digital promotion activities. EFP has reserved a limited budget for the pilot which allows companies to submit one Slate Funding application only on a first-come, first-served basis. Companies are free to hand in one further single application for Toronto, the Asian Film Market and the AFM each. Following its evaluation at the end of this year, Slate Funding is to become a regular and refined feature in 2017 of an initiative which has been a successful and sought after industry tool for the past 13 years.

EFP is also happy to announce that FSS is again available in 2016 for the promotion of films from Switzerland thanks to the support of the Swiss MEDIA compensating measures of the Swiss Federal Office of Culture.

the Creative Europe – MEDIA Programme of the European Union, the Nordisk Film & TV Fond and the Polish Film Institute. The Hamburg-based office is financially supported by the German State Minister for Culture and the Media, the Ministry of Culture of the City of Hamburg and the Film Fund Hamburg Schleswig-Holstein. The Swiss Federal Office of Culture / MEDIA Compensating Measures supports the promotion and marketing of national films through Swiss Films.