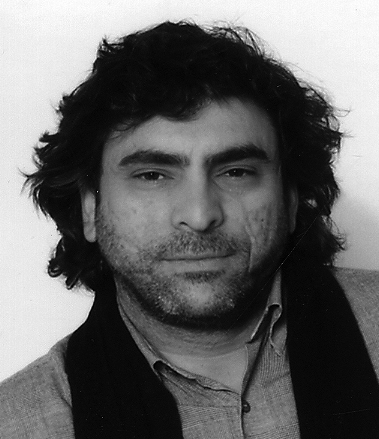 EFP expands the network of professional organisations promoting European cinema and talents worldwide by welcoming Cyprus as its 37th member country. The decision was recently taken by the General Assembly of EFP members at the Cannes Film Festival. The Ministry of Education and Culture will be represented in the EFP network by Diomides Nikita, Cultural officer of the Cinema Section and Eurimages representative. Cyprus joins EFP as part of steps to extend the various activities of the ministry for supporting the emerging Cypriot film community on an international level. EFP’s international activities are financially backed by the Creative Europe – MEDIA Programme of the European Union and its member organisations.

Dr. Elena Christodoulidiou – Chair of the Cyprus Film Committee and Head of Cinema Unit at the Cultural Services of the Ministry of Education and Culture expresses the particular interest in joining EFP: “Due to the small cinematographic volume of production and language restrictions, Cypriot cinema needs more boosting in order to cross the national borders and find co-producers from other European countries. Therefore, we strongly believe that Cyprus' participation in EFP´s various programmes could build more bridges and synergies between Cyprus and other European cinema professionals that will help Cypriot cinematography to blossom and travel far beyond its narrow geographical borders.”

Acknowledging the power of cinematography and its importance in shaping and moulding contemporary societies, the Cultural Services support the various aspects of the emerging Cypriot film community, i.e. grants for film-makers and producers, support for the distribution of films and for festivals and cinemas in an attempt to bring cinema works to Cypriot audiences, allowing them to become acquainted with different schools of cinema, cultivating their aesthetic criteria and developing critical thinking. This particular goal is underscored by a programme to develop cinemas in rural areas by supporting the operation of cinema halls and especially the screenings of Cypriot films in these venues. With the support of the Cultural Services of the Ministry of Education, four feature films were produced in 2015, to be released in Cyprus later this year. 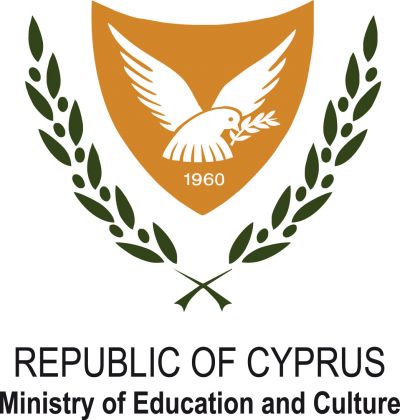