EFP announces a new member to the board of directors 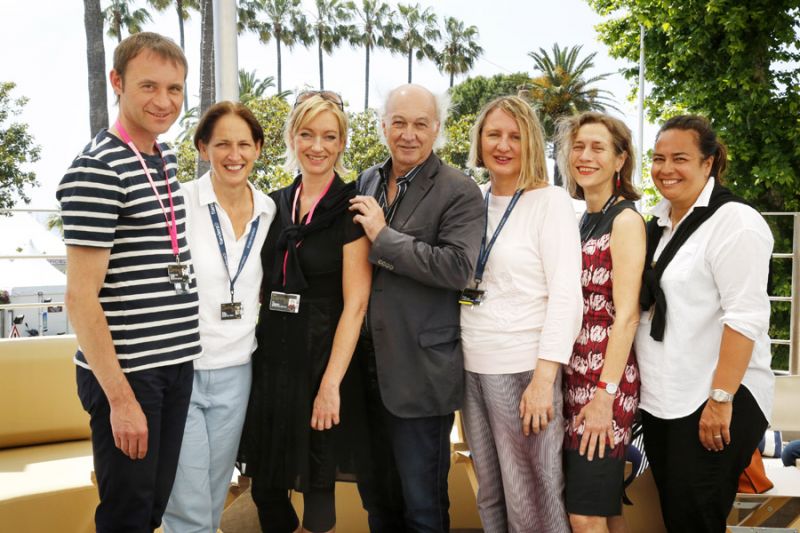 Briony Hanson, Director of Film at the British Council since 2011, was elected by EFP‘s General Assembly today as a new member to European Film Promotion’s Board of Directors. The change in midterm was necessary after Polish member Izabela Kiszka – on the Board of Directors since 2015 – was appointed Head of the Production Department at the Polish Film Institute and resigned from her EFP duties. For Briony Hanson the new task is a welcome challenge and a great opportunity to work as a UK film industry representative in an European initiative: “I think the UK has a unique position within EFP - sometimes not an altogether comfortable one as we stand to one side in terms of our language, access to Eurimages, and a general confusion about our cultural identity caught somewhere between Europe and the US! However, I also hugely value the UK being part of the programme delivered by EFP and embrace the similarities as well as the differences between us.” EFP is financially supported by the Creative Europe – MEDIA Programme of the European Union, its member organisations, and public and private sponsors.