Young film-makers to look out for FUTURE FRAMES: The initiative for young directors by EFP and the Karlovy Vary International Film Festival enters its second year

Spot on for the next generation of young film-makers to make an impression on the international film community. Ten film students and graduates have been selected for this year’s edition of European Film Promotion’s (EFP) FUTURE FRAMES programme at the 51st Karlovy Vary International Film Festival (KVIFF) in the Czech Republic (July 1-9, 2016). In close cooperation with the festival, EFP will introduce the young directors and their films – all Czech premieres – to the public, film industry and press during the two-day event running from July 4–5, which will be rounded off by a master class. The EFP initiative is supported by the Creative Europe – Media Programme of the European Union and the respective EFP member organisations.

The FUTURE FRAMES participants have been nominated by the EFP member organisations according to artistic quality, content and international appeal. KVIFF made the final selection out of the 26 entries. And the new line-up has already achieved a lot: from Switzerland's Julia Furer whose documentary “Julian“ received various awards, including three for Best Documentary at film festivals in London and the US, to Romania's Roxana Stroe whose film “A Night at Tokoriki“ was awarded the Special Prize for Best Short Film at this year’s Berlinale Generation plus14 section. Joining the winners is Davit Pirtskhalava from Georgia. His directing debut “Father” was awarded the prestigious Golden Leopard of Tomorrow for Best International Short Film at the Locarno Film Festival in 2015.

These newcomers are following last year’s very successful group of young film-makers whose work received special attention thanks to FUTURE FRAMES’ extensive media coverage and contacts made during the festival. Martin Schweighofer, EFP President and CEO at AFC Austrian Films, describes the special appeal and impact of the programme: “EFP's next generation showcase FUTURE FRAMES is all about catching a glimpse of the future of European film-making. Last year's film crop was exceptional, making a splash at many international festivals, winning awards and even receiving an Oscar nomination. Now in its second year, the FUTURE FRAMES project ranks among EFP's most exciting activities. So, do yourself a favour and keep your eyes peeled!”

KVIFF, one of the oldest A-list film festivals worldwide with a long-standing reputation as a hub for young cinema, is the perfect spot for EFP to set the stage for the young professionals to move into the international business arena. Karel Och, Artistic Director at KVIFF and responsible for the final selection of film-makers, chimes in with praise for the young professionals: “The inaugural edition of Future Frames was one of the most successful events at last year’s KVIFF. We’re excited about continuing our collaboration with EFP and working together to provide some incredibly talented, aspiring filmmakers with what are often their very first encounters with important film industry players as well as the highly knowledgable audience.“ 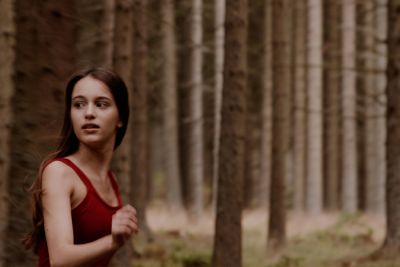 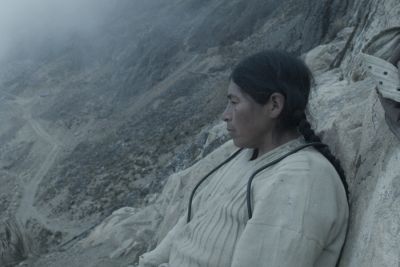 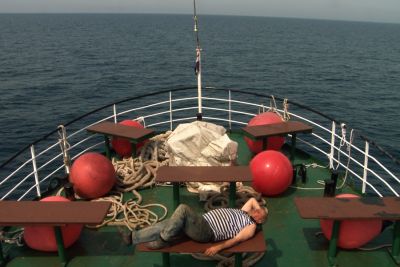 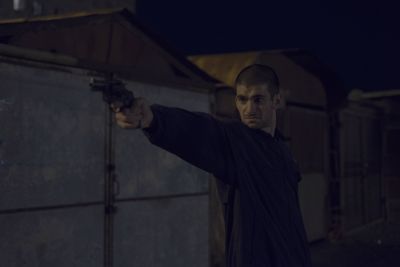 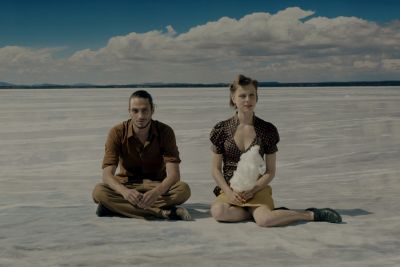 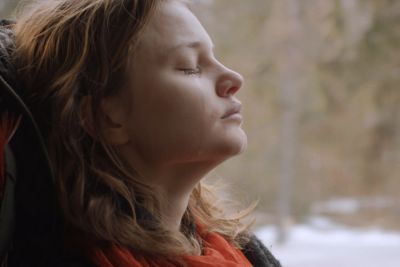 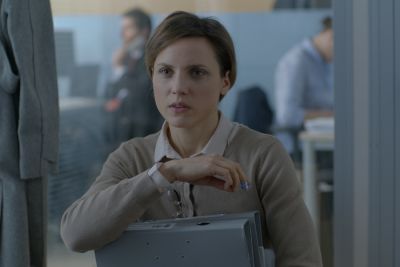 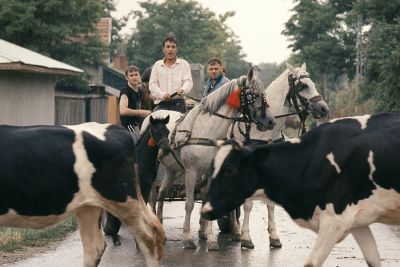 Roxana Stroe
NOAPTE ȊN TOKORIKI (A Night In Tokoriki)
realized at
The National University of Theatre and Cinema “I. L. CARAGIALE” 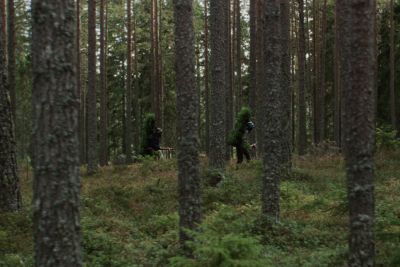 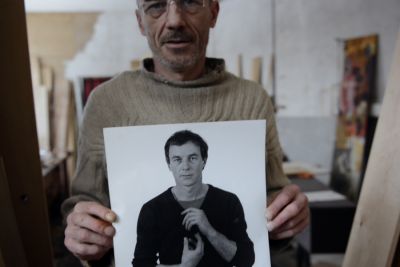 Partners of FUTURE FRAMES 2016 are the Sundance Channel and Nespresso 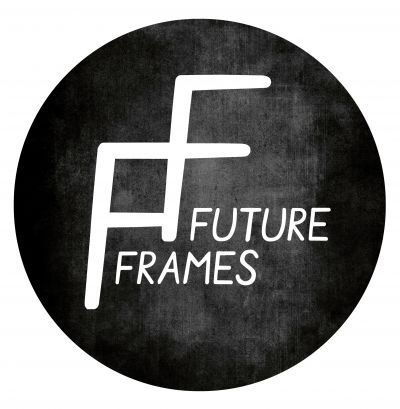