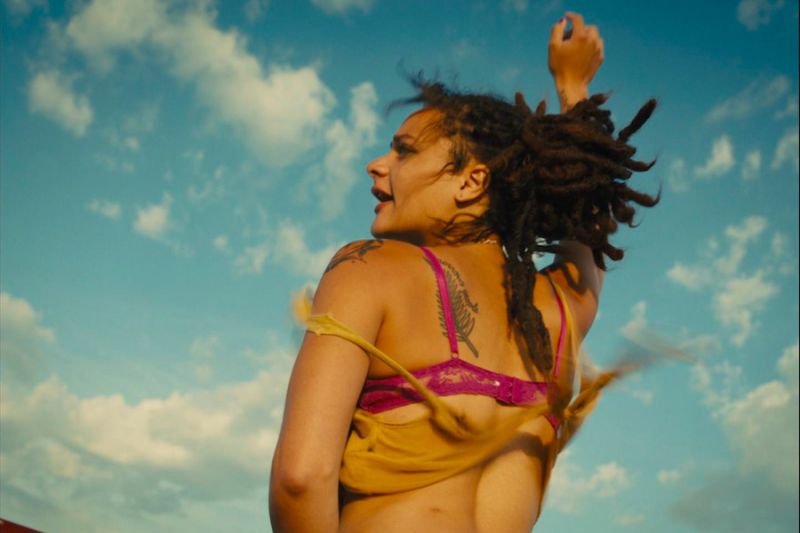 AMERICAN HONEY by Andrea Arnold (produced by Lucas Ochoa among others, UK)

European Film Promotion (EFP) and its member organizations have again selected 20 of the most promising, up-and-coming European producers to take part in EFP’s high-profile networking platform PRODUCERS ON THE MOVE at the Cannes Film Festival (May 11 – 22, 2016).

Following the very positive feedback from last year’s exclusive group, the number of participants has again been limited to 20, providing a very effective working atmosphere to further long-lasting pan-European business relations. The high standards set for entering the programme are reflected in this year’s selection of films competing for the Palme d’Or: “American Honey” produced by, among others, Lucas Ochoa from the UK, who is participating in this year's PRODUCERS ON THE MOVE event, will compete for the prestigious award. Also in the running is “Sieranevada”, produced by Anca Puiu from Romania, who took part in PRODUCERS ON THE MOVE in 2013.

Anca Puiu met two of her co-producers, Zdenka Gold from Croatia and Labina Mitevska from Macedonia, at the EFP event in 2013 and describes her experience: “After I met all the producers in Cannes, I was certain that I wanted to work with Labina because she has an excellent vibe! She has the energy and enthusiasm you need in the beginning, a "blind" willingness to bring something to life… I was lucky to get Zdenka as well because she is always very prompt – another quality to look for in a co-producer! So, my experience with Producers on the Move at Cannes in 2013 was very good and more so: after three years of hard work together with Cristi and the other Bosnian and French co-producers, we are back here again selected to the Official Competition with our project Sieranevada!”

Now in its 17th year, the four day event will take place from May 14 – 17. It receives financial support from the Creative Europe – MEDIA Programme of the European Union and the participating EFP member organizations. This year, the participants will take part in a tight-knit programme of round-table project presentations, one-on-one speed dating pitches, case studies of successful projects in co-operation with the pan-European co-production fund Eurimages, and various other possibilities for exchanging experiences and fostering ideas for new projects.

Since last year, the stakes for participants have noticeably increased, including the key requirements of having experience in international co-productions and an international theatrical release in their portfolio, even though they are still at the beginning of their careers. “We are especially thrilled with the new group of producers who will be taking part in our event. They are a wonderful example of the quality and diversity of emerging producers from all over Europe. And with 22 films by former “Producers on the Move” and “Shooting Stars” in the various sections of the festival, we have wonderful proof of the sustainability of the programme,” stresses Renate Rose, EFP Managing Director, about the positive effects of the EFP support. Seven other projects by former participants of EFP programmes are competing for the Palme d'Or in addition to “American Honey” and “Sieranevada”.

The additional films are: 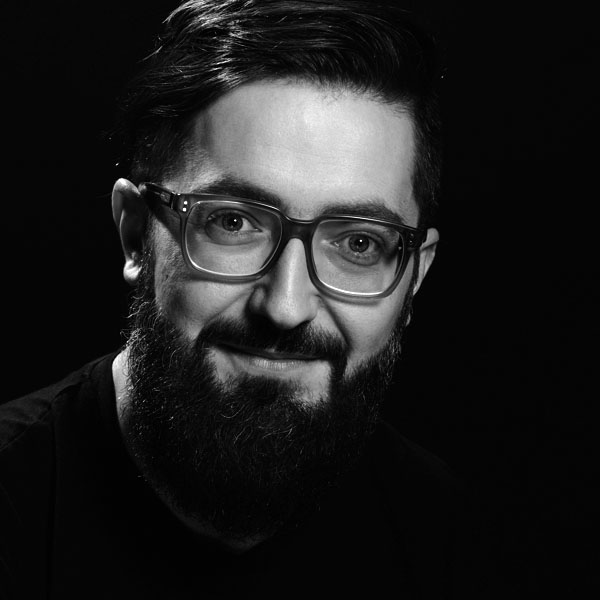 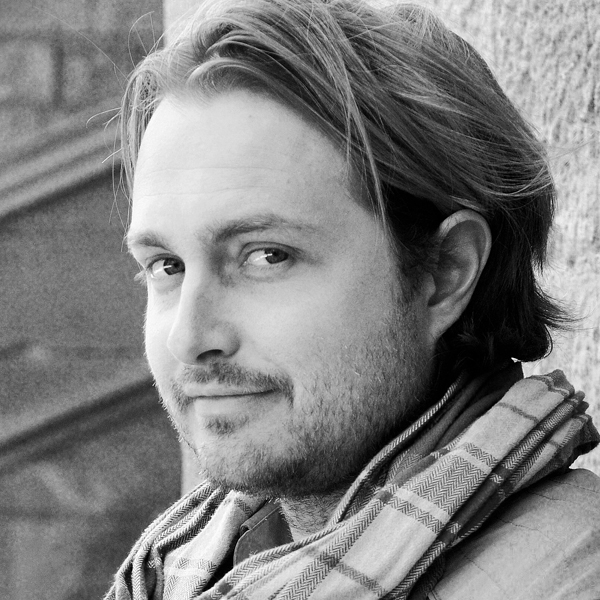 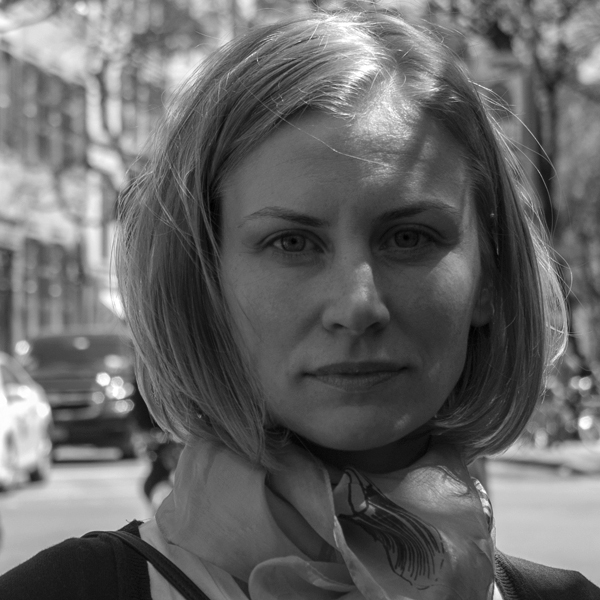 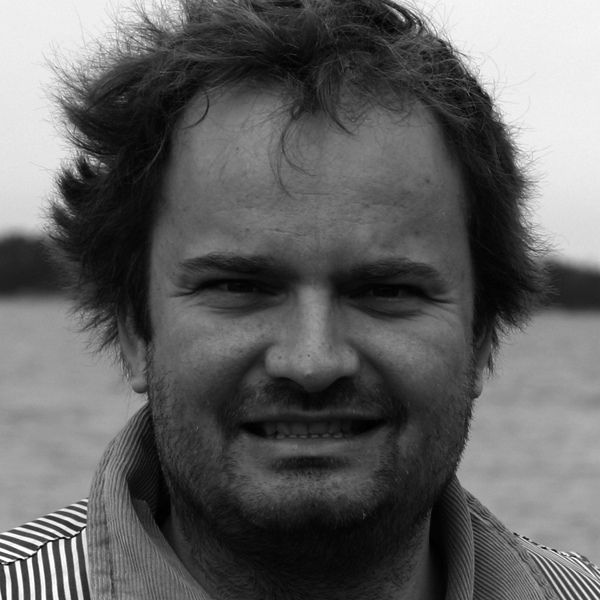 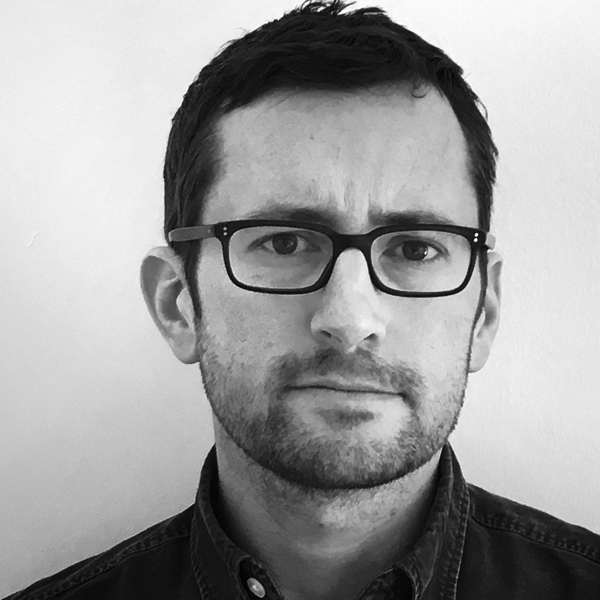 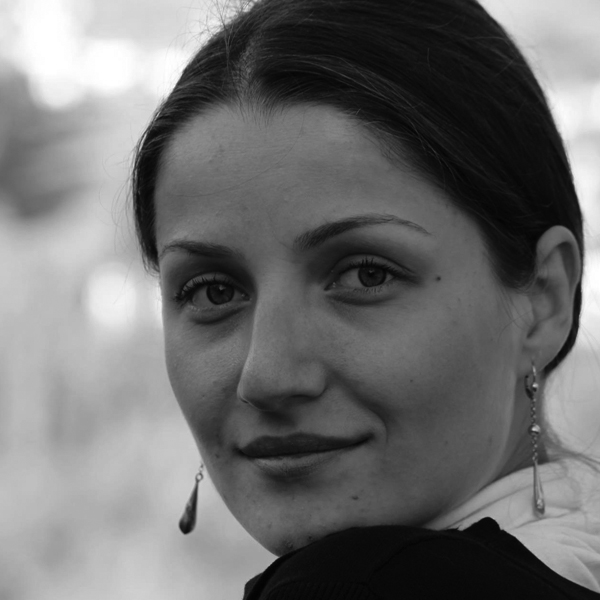 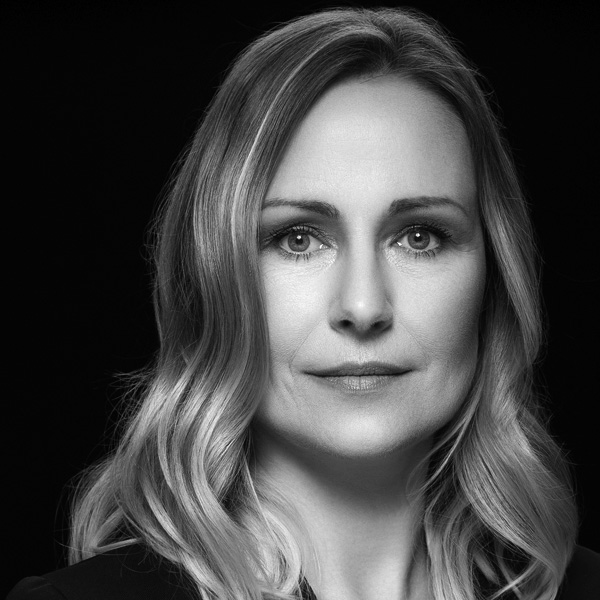 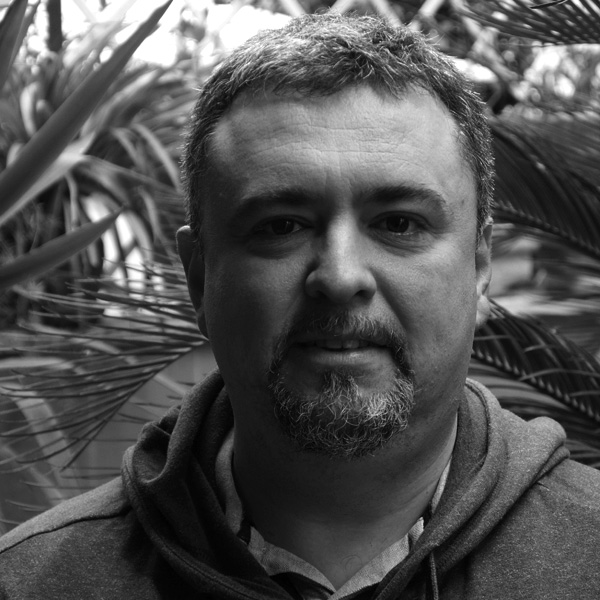 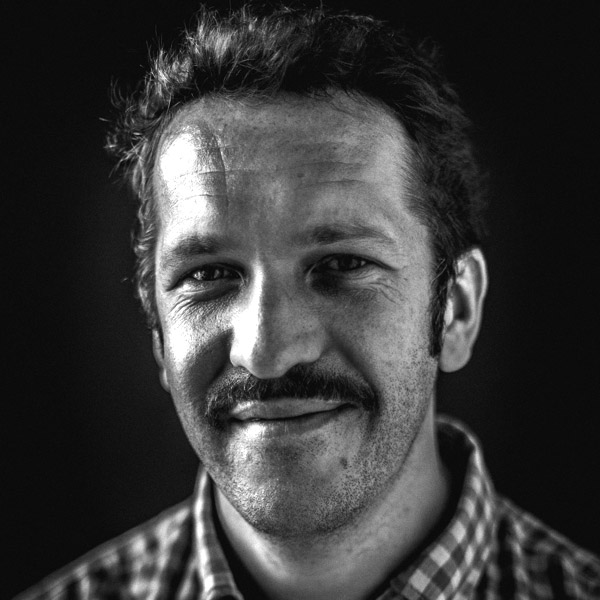 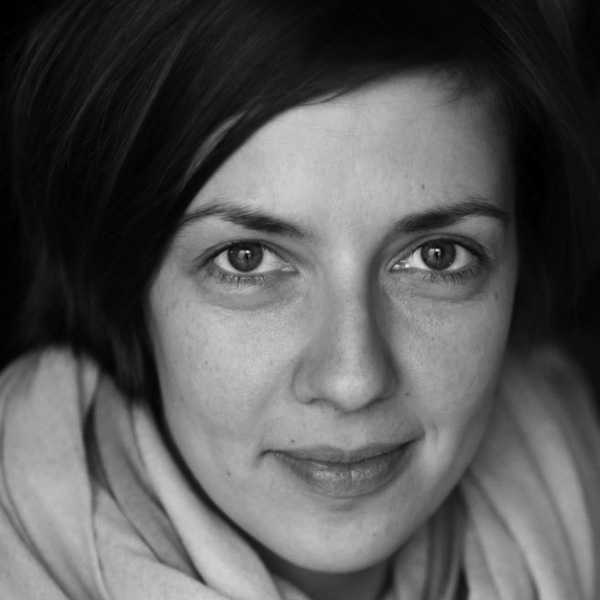 Lithuania
Dagne Vildžiunaite
Just A Moment
e.g. Together For Ever (in postproduction) by Lina Lužyte
nominated by: Lithuanian Film Centre 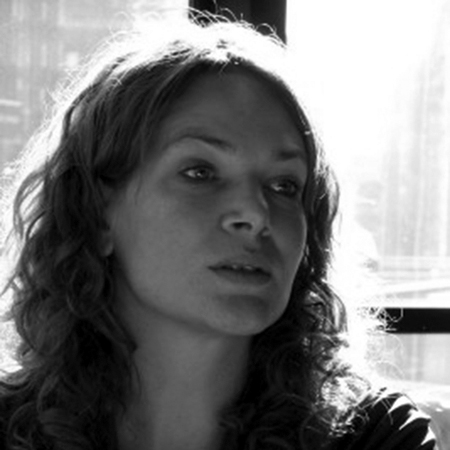 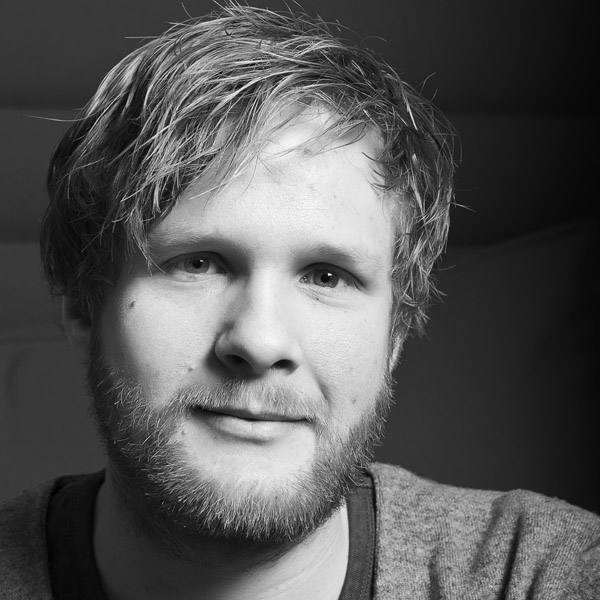 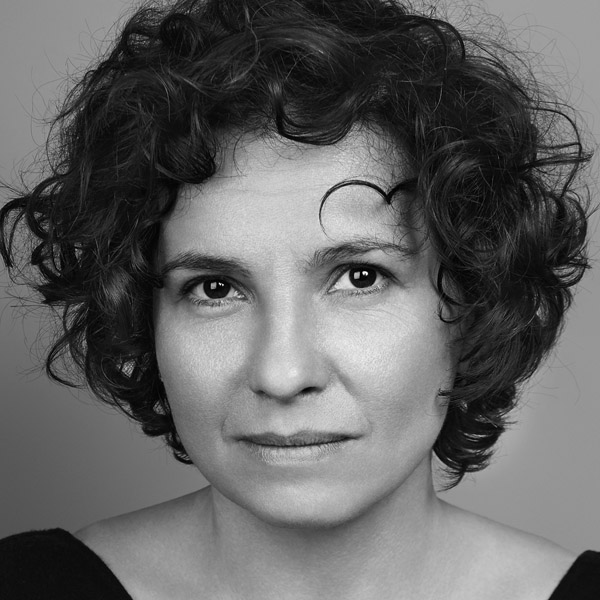 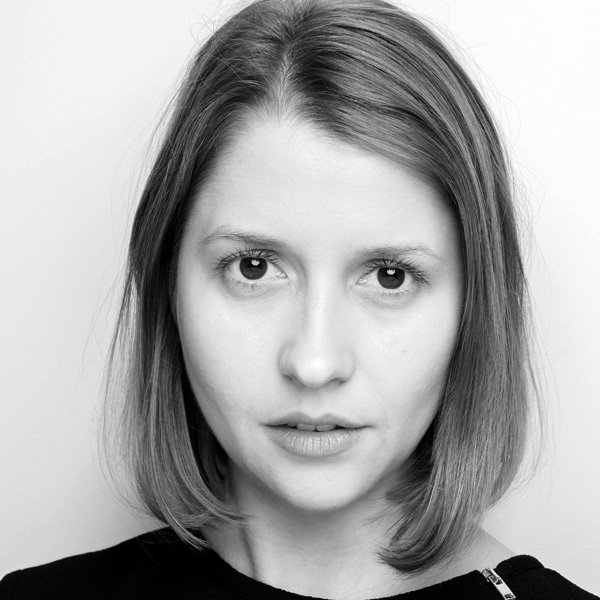 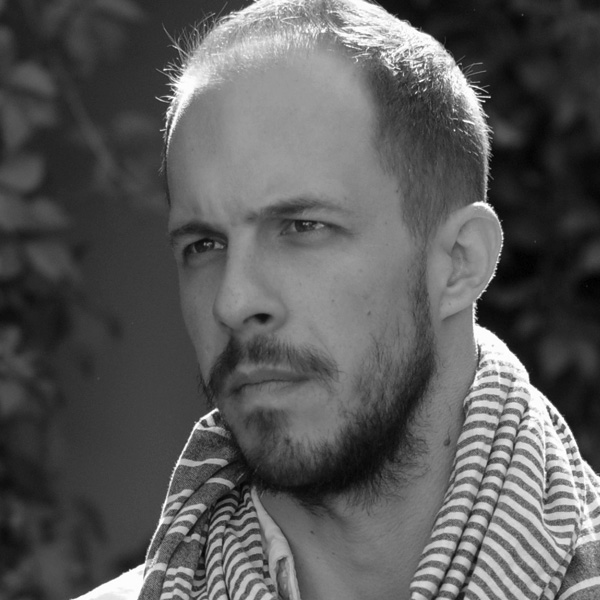 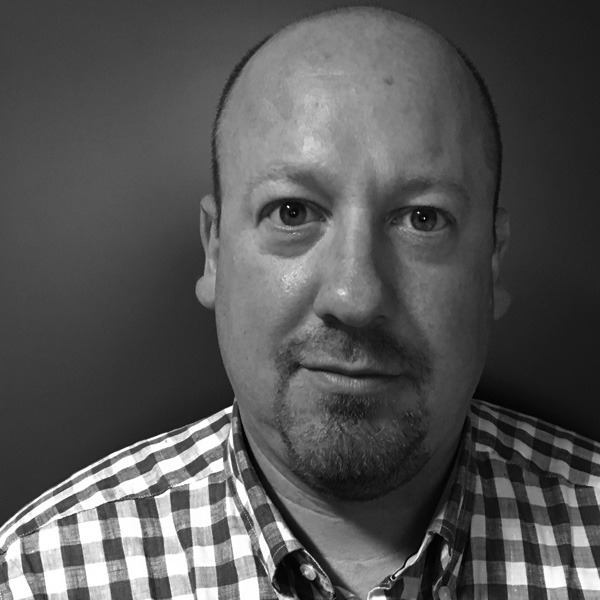 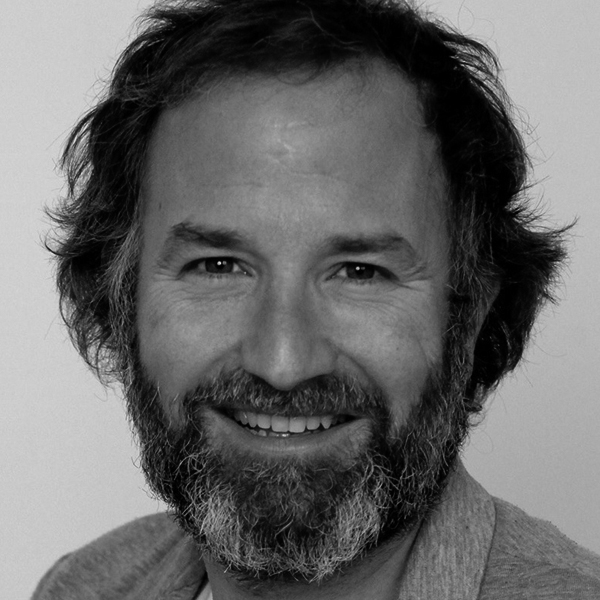 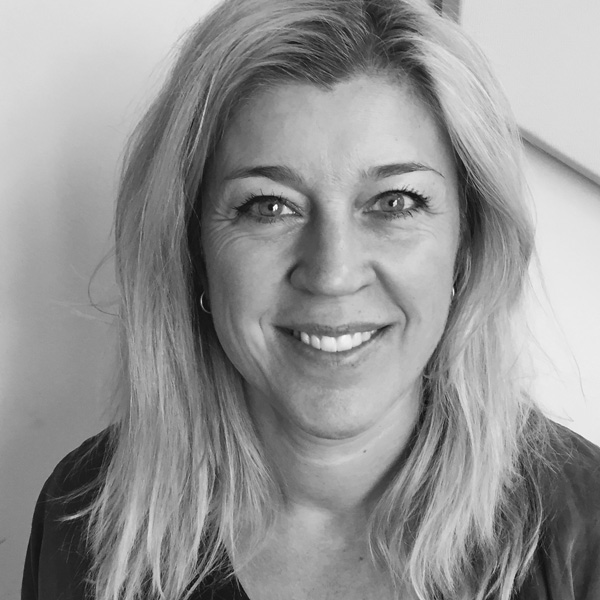 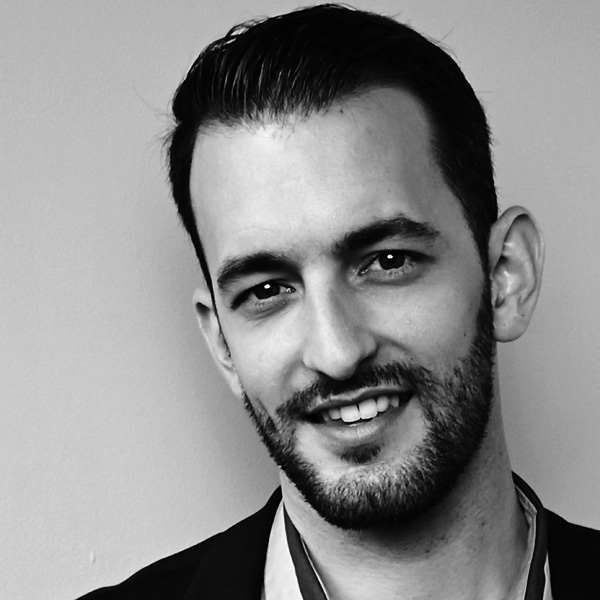 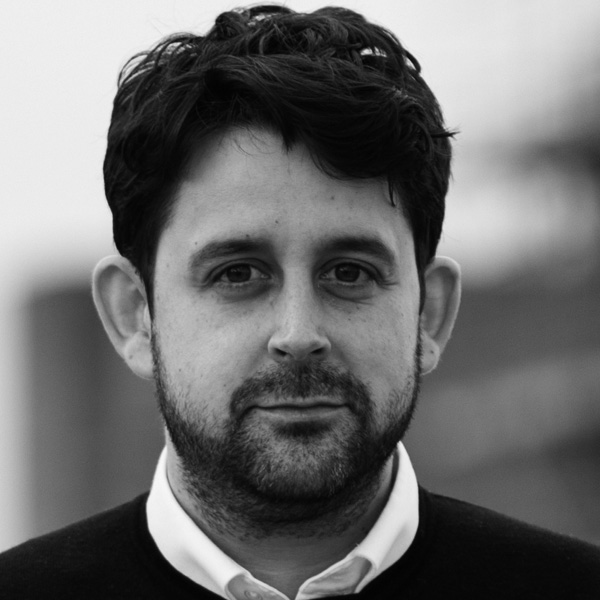 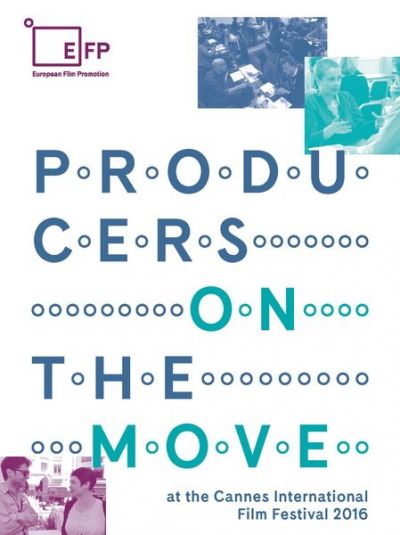 Interviews with this year's PRODUCERS ON THE MOVE will be published at EFP's media partners' websites: