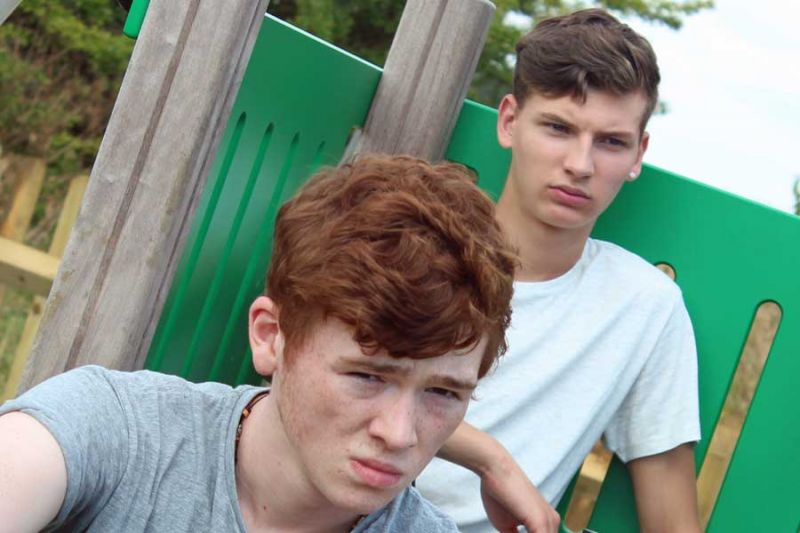 ﻿﻿THE LESSON by Ruth Platt

The FILMART in Hong Kong is rising in significance as reflected in the European sales companies' requests for European Film Promotion's (EFP) Film Sales Support (FSS). 41 European films, represented by 28 sales companies from seven countries, are getting an extra promotional boost with FSS. EFP's European Pavilion at the FILMART which runs from 14 to 17 March has been greatly expanded this year, hosting 24 sales companies, an overall high since EFP launched the umbrella in 2011. With the financial help of the Creative Europe - MEDIA Programme of the European Union, EFP has earmarked €107,000 in FSS dedicated to the individual sales campaigns.

For many sales companies, the FILMART has meanwhile become a must. "It is the right place to catch up on clients after the EFM in Berlin and to prepare for Cannes", says Picture Tree's Yuanyuan Sui. Picture Tree, as other European companies, sells to Taiwan, South Korea, China, Malaysia and Thailand at the FILMART. Many buyers from China do not attend the markets in Berlin, Cannes or L.A., therefore Hong Kong is the best place to intensify contacts. First timers, Slingshot Films from Italy and Pluto Film from Germany, are taking advantage of FSS to explore business in Asia. Amongst the titles for sale are 24 Weeks by Anne Zohra Berrached (Germany), Jonathan by Piotr J. Lewandowski (Germany) and Bence Fliegauf's Lily Lane (Hungary), films screened in the Official Selections of this year's Berlinale.

>> List of European companies registered with the European Pavilion

Like FSS, the European Pavilion is financially backed by Creative Europe – MEDIA, by EFP's member organisations, German Films, the Danish Film Institute and Istituto Luce Cinecittà (Italy) and also by the participating sales agents. German Films' contribution has made possible a designated area at the Pavilion for German sales companies.

>> European companies receiving FSS for their campaigns of the following films 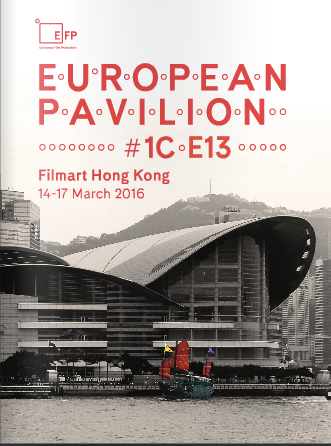