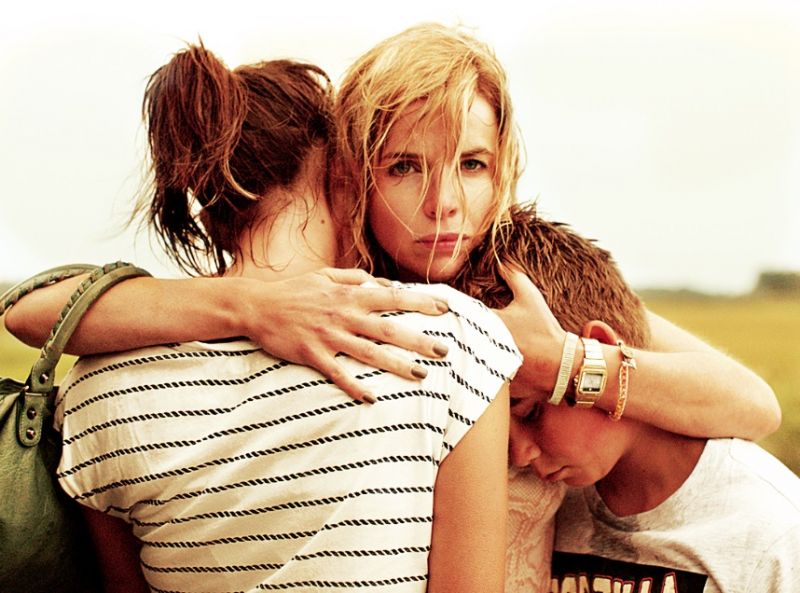 At Guadalajara’s 14th Market (4-9 March), European Film Promotion is working together with five European sales companies on marketing campaigns of seven European films from five different countries via Film Sales Support (FSS). FSS is backed by the Creative Europe - MEDIA Programme of the European Union and facilitates sales of European films to Mexico and other countries in South America. To optimise sales opportunities, FSS encourages sales agents to hold additional meetings with buyers in their offices in Mexico City after the market. This year, a total of almost €18,000 is being reserved for marketing and networking purposes with local and South American distributors and buyers.

The Market, part of the 31th Festival Internacional de Cine en Guadalajara (FICG, 4-13 March), is relocating to MUSA, the Museo de las Artes of the University of Guadalajara in the old part of the city. Again, EFP will have a European stand at the market’s new venue, offering a base for all participating European professionals. Sales representatives from Film Factory, Media Luna new Films, Taskovski Films, Urban Distribution and Wide are scheduled to attend Guadalajara bringing with them films from Spain, the Czech Republic, Austria, the Netherlands and France. Amongst the films for sale to Mexico are David Serrano’s comedy, We need to talk, Pedro Guedes’ documentary, Lampedusa in Winter and Tjebbo Penning’s thriller, Clean Hands. Following Italy, Switzerland is the film festival’s guest country this year.

>> FSS for Promotional Campaigns at Guadalajara

Thanks to SWISS FILMS, EFP’s member organisation, one Swiss film will additionally benefit from marketing support in Guadalajara.