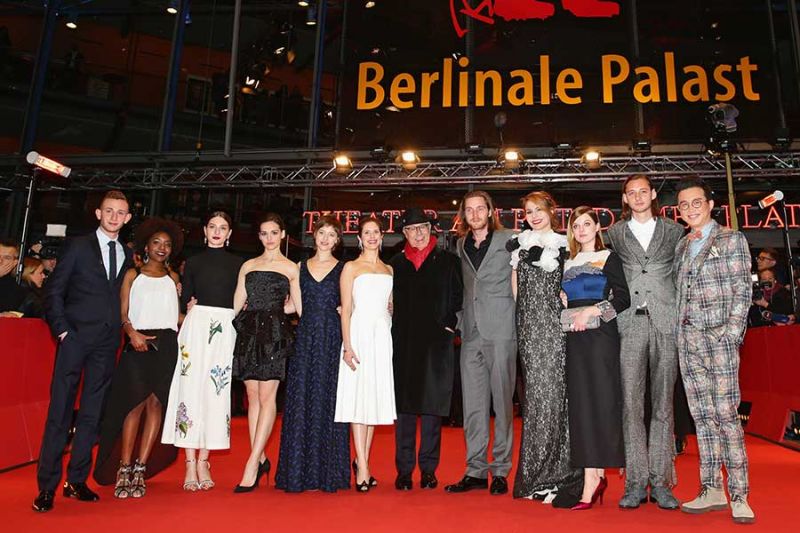 Berlin, Monday 15th February 2016: Tonight, in a very welcome return to where it all started, internationally recognised actor Daniel Brühl welcomed to the Berlinale Palast stage ten up and coming actors of their generation - the European Shooting Stars 2016. Brühl himself received the Shooting Stars Award back in 2003 and is star of this year’s Competition entry ALONE IN BERLIN.

After a weekend of meeting and greeting industry professionals and interviews and introductions with the international entertainment media, tonight’s red carpet arrival and awards ceremony was a thrilling end to a busy few days for these young actors.

With Tihana Lazović and Kacey Mottet Klein both with films in this year’s Official Selection at the Berlinale and with numerous awards between them all, the Shooting Stars look set to follow in the footsteps of Daniel Brühl. Brühl plays Gestapo Inspector Kommissar Escherich, opposite Emma Thompson and Brendan Gleeson in ALONE IN BERLIN which received its World Premiere tonight after the Shooting Stars Award Ceremony.

The CAPTAIN AMERICA: CIVIL WAR and RUSH actor said of tonight’s hosting duties:
“It’s a great honour to host the SHOOTING STARS awards ceremony tonight, and to celebrate the achievements of incredible talent across Europe. Tonight’s event reminds me of my time as a SHOOTING STAR and I’m proud to be here to support the next generation."

European Film Promotion (EFP) and its supporters were thrilled to once again bring the European Shooting Stars programme to the German capital city, with the full support of the Berlin International Film Festival. Tonight’s ceremony was held in the presence of Festival Director Dieter Kosslick and Monika Grütters, German Federal Government Commissioner of Culture and the Media and a number of Europe’s cultural ministers. 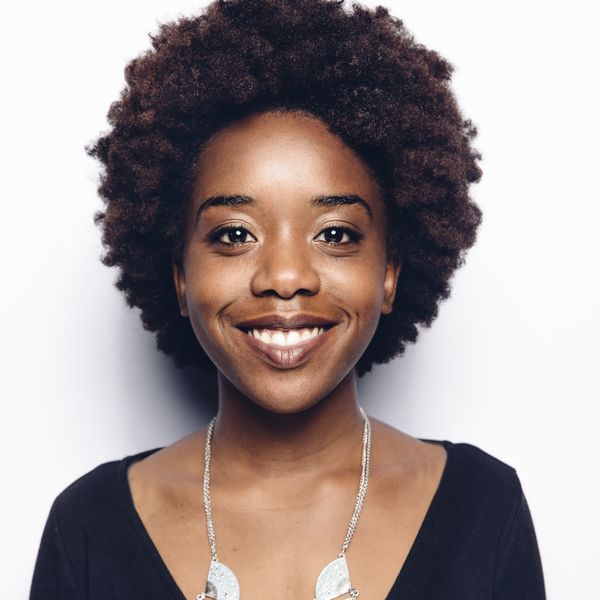 Jury’s comment:
“In 'Black’, a story about gang violence in Brussels' notorious Molenbeek neighbourhood, Martha gives an extraordinary debut as a modern Juliet. In her very first role, she already shows great timing, courage and determination, and a natural acting ability.” 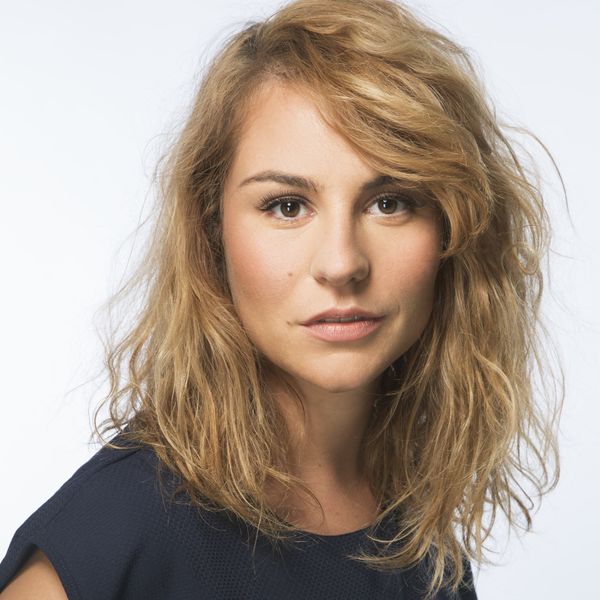 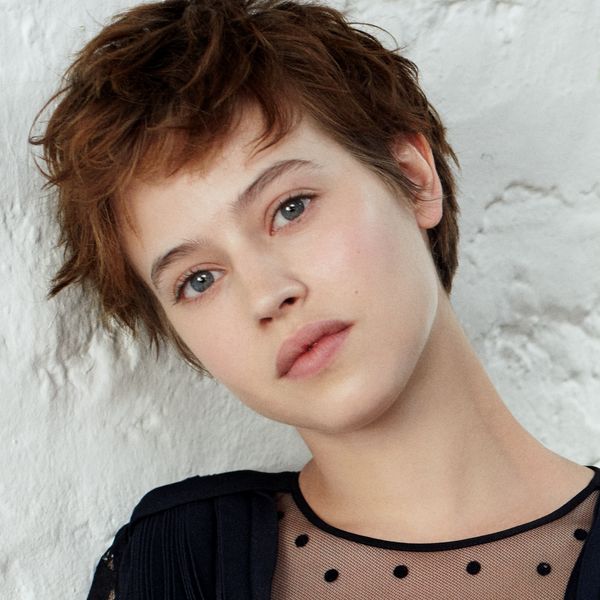 Jury's comment:
“In ‘L’attesa / The Wait’, Lou plays a young woman who is unaware of her ability of bringing solace to a family struck by tragedy. She is graceful, luminous, subtle and very affecting in telling this story of quiet self-affirmation.” 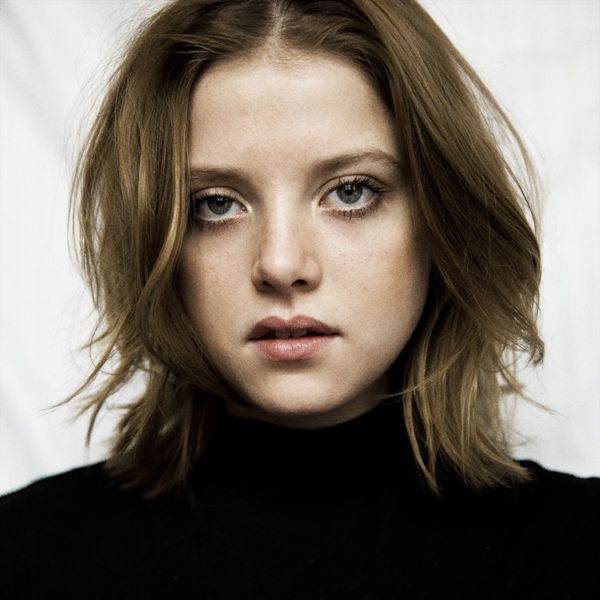 Jury's comment:
“When it comes to playing outspoken, rebelllious and and slightly trashy characters with a heart of gold, Jella has German audiences at her feet – as witnessed again in ‘4 Könige / 4 Kings’. Now we can’t wait to see her apply that joyful energy in new, challenging and unexpected ways.” 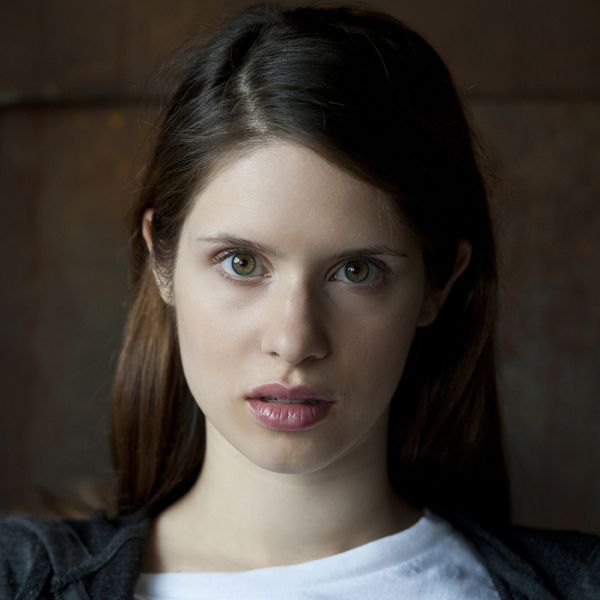 Jury's comment:
“A charismatic presence on the screen, Daphne convinced the jury with her extraordinary focus, her air of mystery and her willingness to express extreme emotions in astonishing ways.” 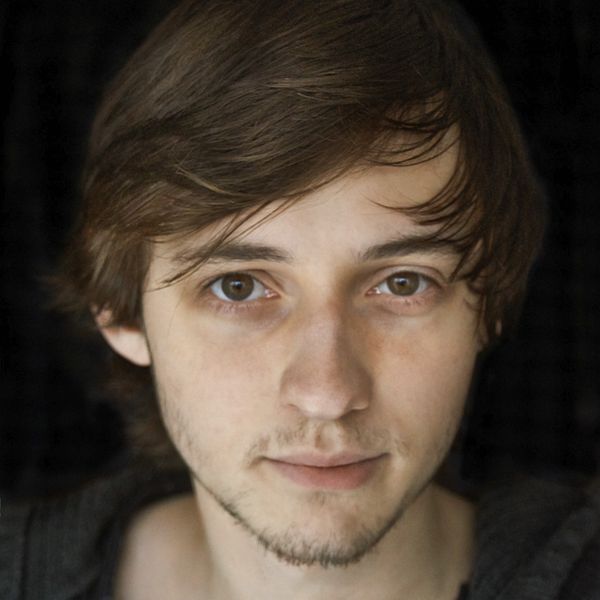 Jury's comment:
“Atli convinced us with his generous, poetic yet contained performance in ‘Þrestir / Sparrows’. Playing a sensitive boy caught in a cold and harsh environment, he showed us a new and refreshing take on the role of the quiet dreamer.” 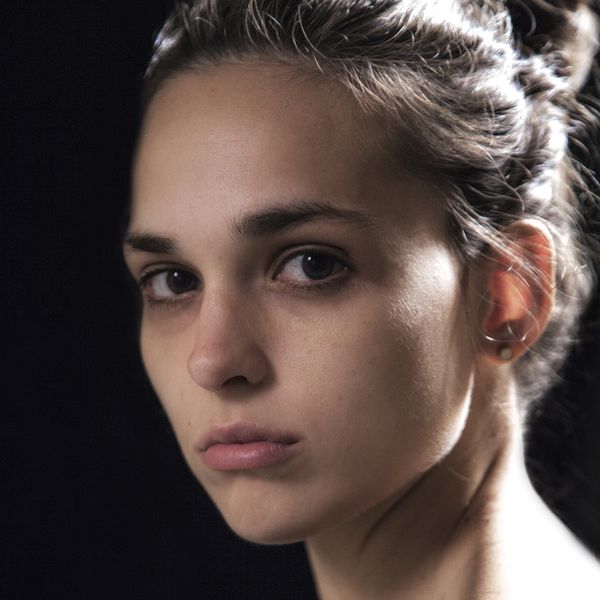 Jury's comment:
“As a girl who has to fight for her dreams, Sara shines brightly in the coming-of-age story ‘Cloro / Chlorine’. We were impressed by her strong screen appearance and effortless physicality, and we admire the integrity that grounds all her performances.” 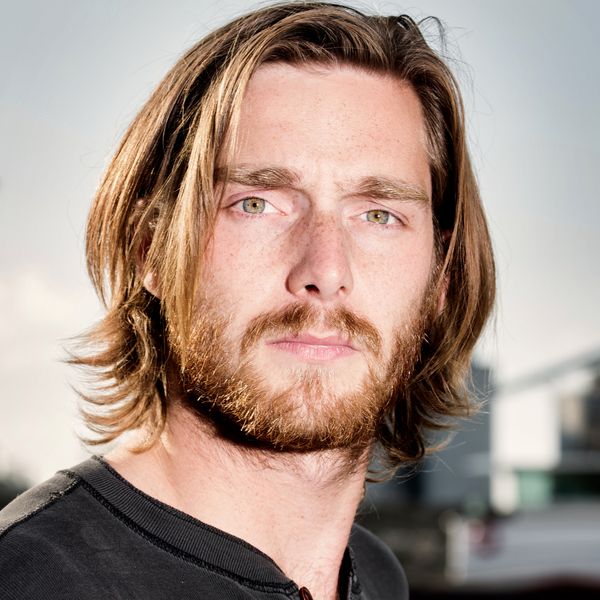 Jury's comment:
“Often filmed all alone in Norway’s Finnmark wilderness, Reinout affirms himself as the magnetic centre of the philosophical adventure story ‘Nooit meer slapen / Beyond Sleep’. In a riveting performance, he walks the delicate line between lucidity and madness.” 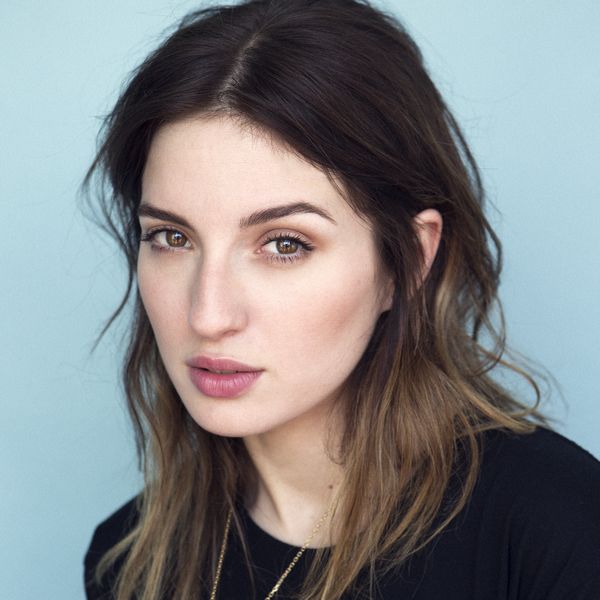 Jury's comment:
“The camera just loves her extraordinary, unconventional face, and Maria has the talent for a great career. She is able to capture emotion effortlessly. International audiences received an exciting glimpse of this in Ridley Scott's ‘Exodus’, and now we look forward to her new endeavours." 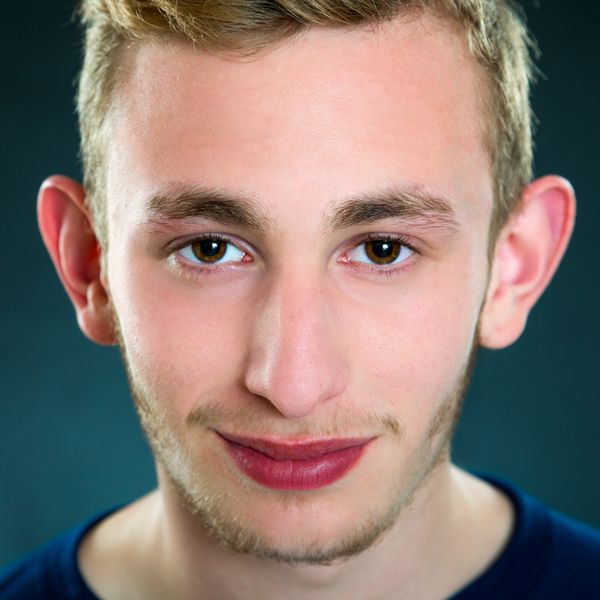 Jury's comment:
“Although the youngest of this year’s Shooting Stars, Kacey is already an experienced actor, having made his screen debut at the age of ten. In ‘Keeper’, he crosses into adulthood, not only portraying a troubled yet tender adolescent, but also showing a firm and very mature command of his craft.”

International press and publicity for the SHOOTING STARS at the Berlin International Film Festival 2016 will once again be handled by Organic Publicity.