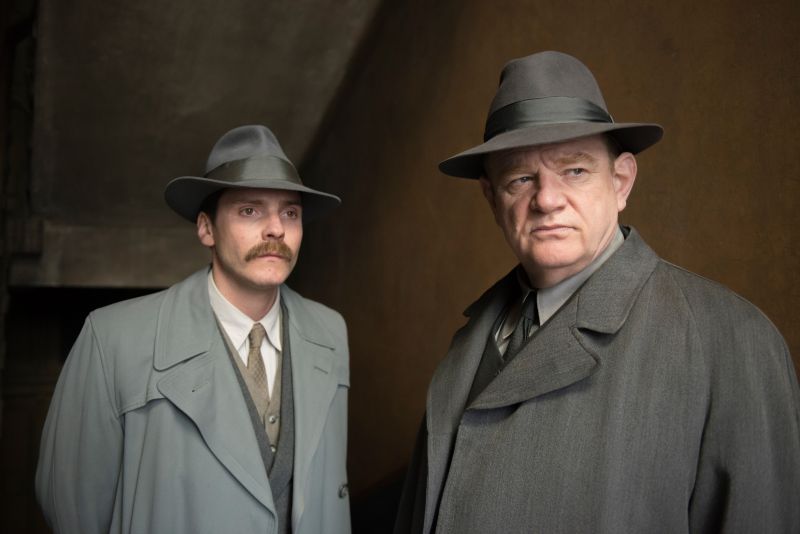 Participants of EFP’s talent platforms EUROPEAN SHOOTING STARS and PRODUCERS ON THE MOVE are well presented with films in the Official Selection line-up of the 66th Berlin International Film Festival.

Two of this year’s SHOOTING STARS will be seen on the Berlinale screens: Croatian SHOOTING STAR Tihana Lazović is part of the ensemble cast in Zrinko Ogresta’s On The Other Side which has been selected for the Panorama section. 17 year-old Swiss SHOOTING STAR Kacey Mottet Klein stars in André Téchiné’s Competition entry, Being 17 - a film produced by Marc Missonier (PRODUCER ON THE MOVE 2001, France).

In the Competition line-up, Kacey will find himself up agaist the former German SHOOTING STARS Daniel Brühl in Vincent Perez’ Alone In Berlin as well as 2014 participant Maria Dragus, who stars in Anne Zohra Berrached’s 24 Weeks (24 Wochen).

Moreover selected for Competition are three films of former PRODUCERS ON THE MOVE:
Letters From War, produced by Luís Urbano (Portugal 2007), The Commune produced by Sisse Graum Jørgensen (Denmark 2003) and Things To Come, produced by Henning Kamm (Germany 2014).