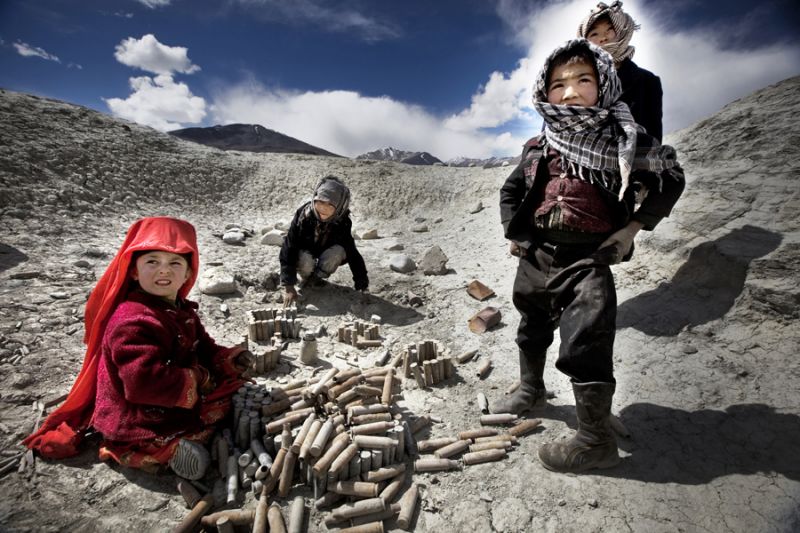 Land Of The Enlightened by Pieter-Jan De Pue

Promotional campaigns for six European films are being boosted with Film Sales Support (FSS) from European Film Promotion (EFP) at this year’s Sundance Film Festival (January 21 – 31, 2016). Dedicated to the discovery of new independent cinema from around the world and as gateway to the North American market, the Sundance Film Festival is one of the important festivals in the US. €25,000 towards sales companies’ campaigns has been earmarked by EFP in total to facilitate sales of European films to North America and to strengthen networking with buyers at the festival. FSS is backed by the Creative Europe - MEDIA Programme of the European Union.

French sales company Films Distribution premieres Agnus Dei by Anne Fontaine who will come to Sundance to present her film. The main cast of the drama, which takes place in Poland in 1945, includes Lou de Laâge, French Shooting Stars 2016, as well as to Agata Buzek, Polish Shooting Star 2010.

The German sales company Films Boutique has two films at the festival: the documentary Land Of The Enlightened by Pieter-Jan De Pue (Belgium, The Netherlands, Ireland), and Mirjana Karanovic’s feature A Good Wife (Serbia, Croatia, Bosnia Herzegovina). The Match Factory focusses on Wild, a feature by Nicolette Krebitz, and on Felix van Groeningen’s new film Belgica (Belgium). All of the films are screening in Competition as well as Mammal by Rebecca Daly (Ireland, Luxembourg, The Netherlands), represented in Sundance by Germany’s sales company Picture Tree International.

FSS for Promotional Campaigns at Sundance 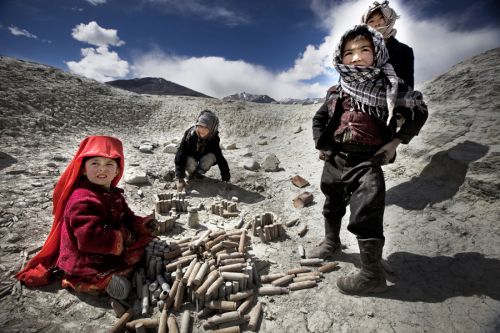 Land of the Enlightened 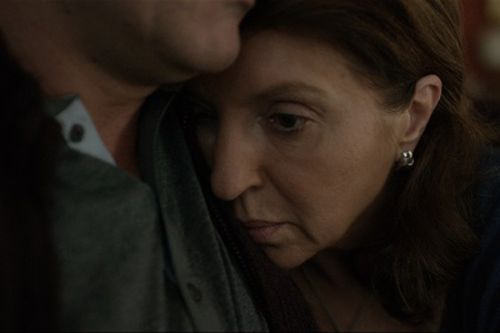 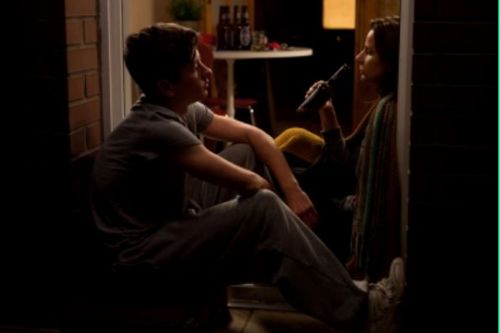 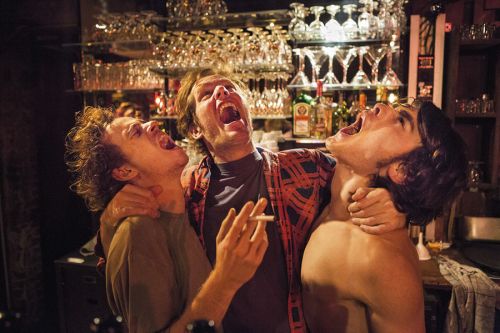 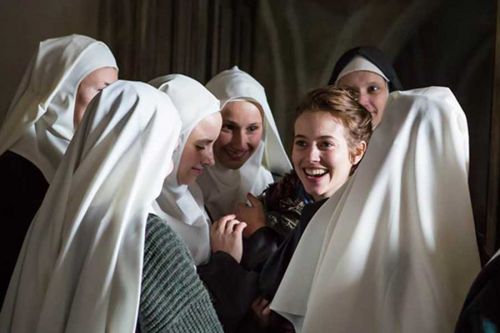 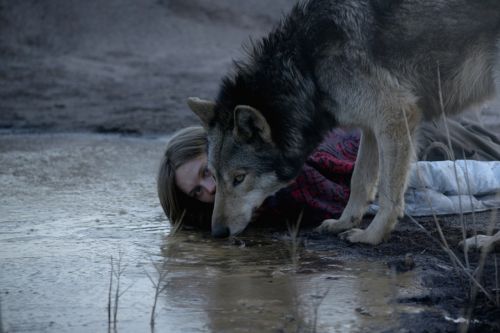