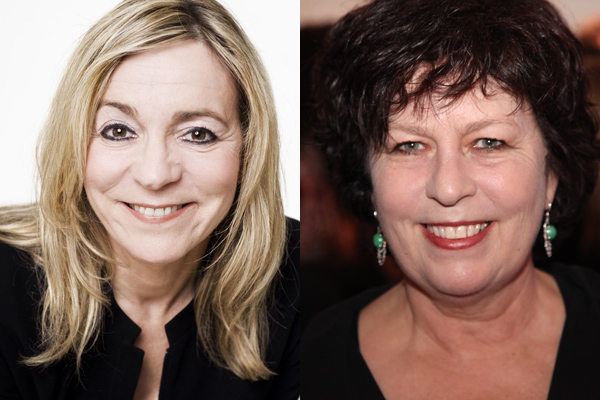 The Board of Directors of European Film Promotion (EFP) appointed Sonja Heinen as the next Managing Director of the pan-European network at a meeting in Hamburg last week.

Sonja Heinen, who is Programme Manager of Berlin based World Cinema Fund and has been heading the Berlinale Co-Production Market for the past twelve years, will succeed long-term Managing Director Renate Rose as the helm of EFP as of March 2017 – after EFP's 20th anniversary celebrations.

After a long and successful career in the international film industry and 20 years serving as EFP's Managing Director, Renate Rose has expressed her wish to the Board of Directors to retire in due time into private life.

“Since the very beginning Renate Rose has been the heart and soul of our network”, says EFP President Martin Schweighofer. “Throughout all these years she has been an outstanding navigator. We will be sad to see her go. We are thrilled to have Sonja Heinen join our team, who undoubtedly will bring new ideas and energy to advance our cause to highlight European filmmaking worldwide.”

To this day, EFP is present at the world’s most important film festivals and markets to demonstrate the richness of European cinema and talent, bringing them onto screen and stage for audiences around the globe. Through a diversity of trans-national initiatives, EFP supports international film careers, backs the marketing of films around the globe, organises European film showcases and offers a networking platform not only for its members but also for the European film community.

EFP is financially supported by Creative Europe - MEDIA Programme of the European Union and its member organisations. The Hamburg-based office is backed by the German State Minister for Culture and the Media, the Ministry of Culture of the City of Hamburg and the Film Fund Hamburg Schleswig-Holstein.