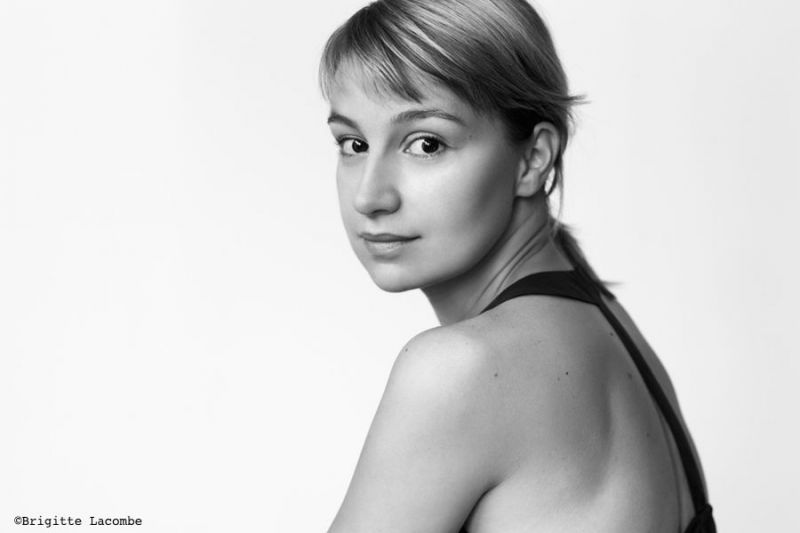 As part of an annual process EFP member organisations from across Europe have been nominating their most promising acting talent for jury consideration. The lucky ten will be selected in December, ahead of travelling to the upcoming Berlin International Film Festival, which runs February 11 - 21, 2016. Financial support for the SHOOTING STARS event is granted by the Creative Europe - MEDIA Programme of the European Union and the participating EFP members.

EUROPEAN SHOOTING STARS – now in its 18th year – continues to be a unique Europe-wide initiative which spotlights young acting talent, across all genres and emerging film markets. The annual unveiling of these ten gifted performers at one of the biggest film festivals of the year, the Berlinale, puts emerging talent at the forefront of the film industry.

The numerous events held at the Berlinale across the first weekend of the festival, allow the SHOOTING STARS the opportunity to network with industry professionals and the international media at large. Workshops, meetings, receptions, press roundtables offer an unprecedented insight into the industry for the stars of tomorrow and the chance to establish relationships that will often prove invaluable. The highlight of this three-day-event is the annual awards ceremony, where each actor is honoured with the SHOOTING STARS AWARD on the main festival stage, donated by Tesiro.

EFP is financially supported by the Creative Europe-MEDIA Programme of the European Union and by its member organisations. The Hamburg-based office is backed by the German Federal Government Commissioner for Culture and the Media, the Ministry of Culture of the City of Hamburg and the Film Fund Hamburg Schleswig-Holstein. EFP´s programme SHOOTING STARS moreover is backed by various partners such as TESiRO, the main sponsor of EUROPEAN SHOOTING STARS 2016.


EFP will once again be working in their international press campaign for the EUROPEAN SHOOTING STARS 2016 with the London-based PR agency Organic.