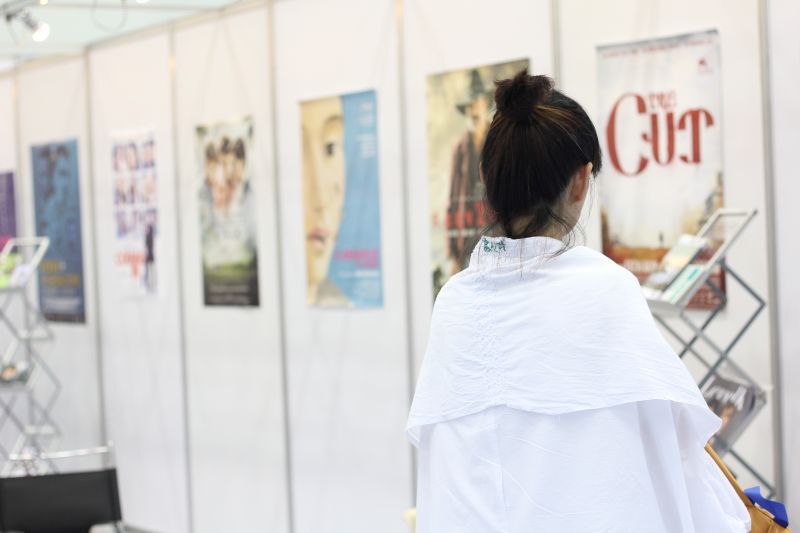 EFP has successfully been running an Umbrella Booth starting with the first edition of the Asian Film Market. Most of the companies come back regularly, but newcomers test the waters every year. New to the Umbrella, this year, are WTFilms and Stray Dogs from France, Bankside Films, Embankment and Film Republic from the UK.

The majority of the participating sales companies are receiving EFP’s Film Sales Support (FSS) for marketing and promotion of European films in Busan to boost sales to Korea and Asia on the whole. FSS beneficiaries will soon be published.

Thanks to Creative Europe – MEDIA and a financial contribution by EFP members, UniFrance films and German Films, the European Umbrella Booth is able to thrive each year.

Please find below the line-up of sales companies and six EFP member organisations (in italics) present at the Booth: