24 producers from Europe, Canada, Australia, and New Zealand have been chosen for the sixth edition of PRODUCERS LAB TORONTO (PLT). September 9 to 12 they will meet at the 40th Toronto International Film Festival to exchange project ideas and funding information and to prepare co-production deals on both sides of the Atlantic and Down Under.

FIRST QUESTION
Karen Thorne-Stone, President and CEO of the OMDC
In which way does PLT offer new and unique opportunities for Canadian filmmakers? 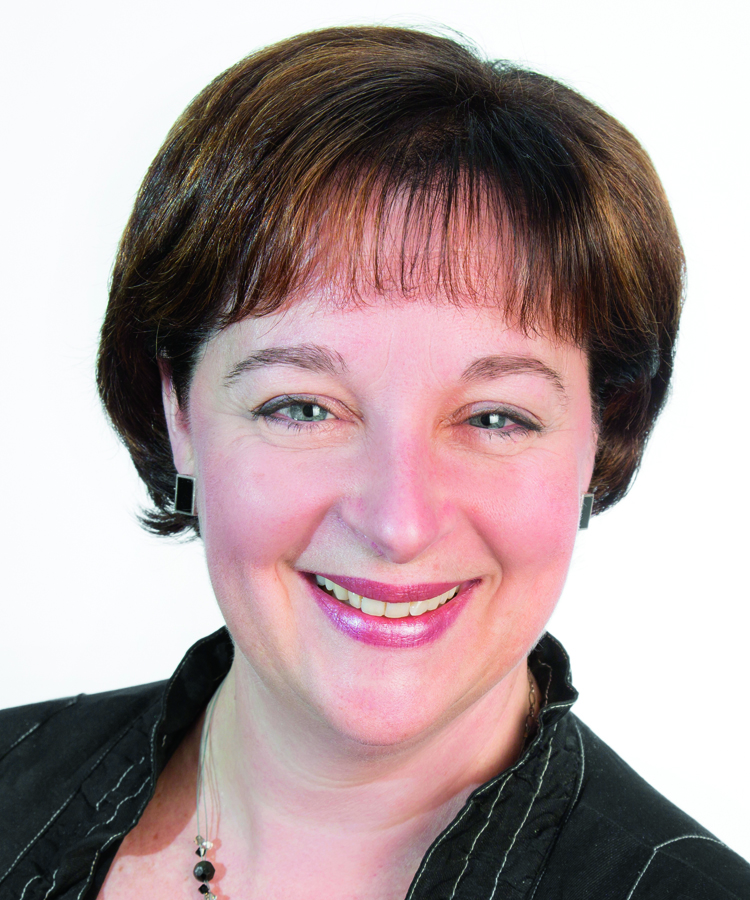 PLT is a unique program, in part because it is produced by three world-class organizations – EFP, OMDC and TIFF. Against the dynamic background of one of the world's biggest film festivals, it provides Canadian filmmakers with an unparalleled opportunity to meet and build relationships with producer colleagues from 12 countries across Europe, Australia, and New Zealand. Over three days of meetings, speakers, information sharing and project development, participants come away with a strong understanding of one another's financing systems, markets, and an exchange of best practices – not to mention a new network of trusted international peers. The strength of these relationships and the program is reflected in the number of international co-productions that PLT has helped bring to the screen already and in the dividends that it will pay for Canadian producers for many years to come.

SECOND QUESTION:
Michele Maheux, Executive Director at TIFF
How would you describe the development of TIFF and its perspective for European Cinema? 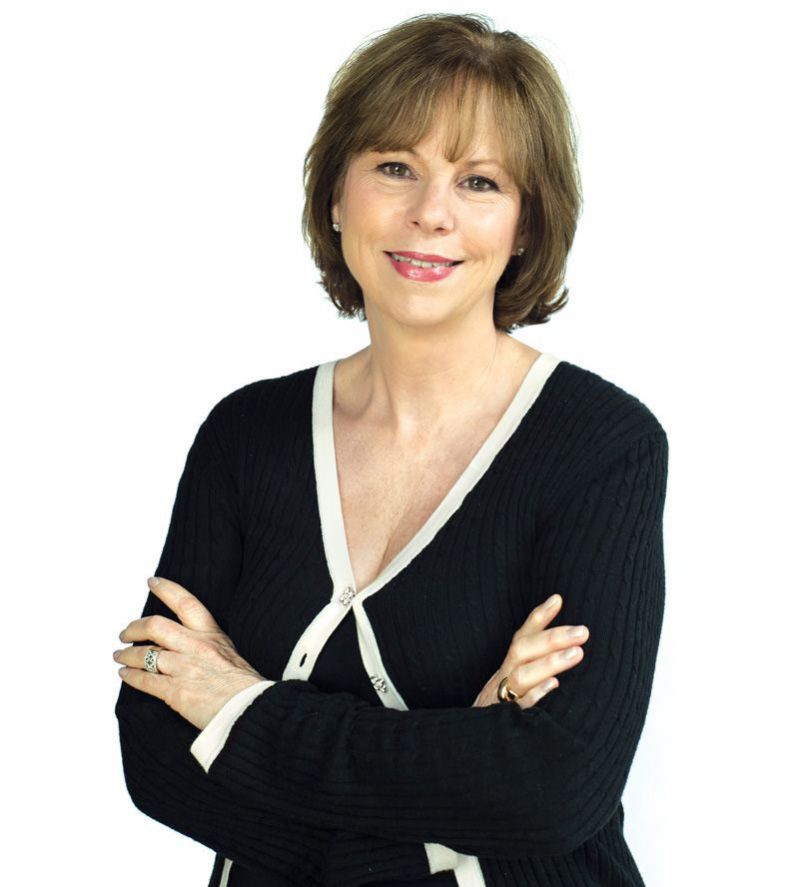 Once a "festival of festivals" - showcasing acclaimed films from other film festivals - TIFF has evolved into a year round celebration of films and filmmakers from around the world. European cinema and its creators are integral to both the mission and success of TIFF - celebrating the masters of European cinema as well as providing programmes to help develop the new voices and talents of the next generation of filmmakers - are core to who we are as an institution. And for 11 days each September, our programmers continue to bring the world of film to Toronto, to the best audiences on the planet. This year we welcome 24 Producers to the Producers' Lab in Toronto and I couldn't think of better way to celebrate our 40th anniversary.

THIRD QUESTION:
Leontine Petit, Lemming Film, participant PLT 2013
How did PLT help to get FULL CONTACT by David Verbeek produced and what does it mean for you to have the film selected for TIFF this year? 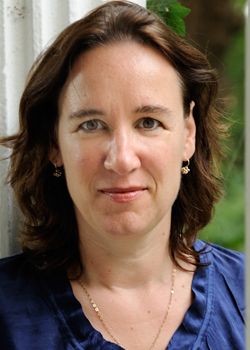 The 2013 edition of PLT really helped Lemming Film to kick start the financing and production of Full Contact. The biggest challenge in producing FULL CONTACT was the location, we never imagined it would be possible to shoot the whole film in one country. During PLT I met Croatian producer Siniša Juričić of Nukleus Film, who convinced me to shoot the whole film in Croatia. And I also met David Grumbach from French sales agent BAC Films, who was very interested in representing and investing in the new film by David Verbeek.

Six months after the lab, we shot the whole film in Croatia with a mainly Croatian crew and it was the best decision we could have ever made for the film. BAC Films joined as our world sales agent.It's a great honour for us to be selected for the first edition of the Platform Competition and to be back in Toronto, which meant so much in the development of the film. The Platform Competition is of very high quality and David Verbeek is thrilled to be in such good company. For all involved it is a fantastic opportunity to show the film and introduce director David Verbeek to the North American market.