EFP met up with film students and graduate directors between July 5 and 7 to launch the first edition of the FUTURES FRAMES programme. Ten selected directors from various European film schools came to the Karlovy Vary International Film Festival (KVIFF) to present their films and to enter the business arena. They introduced their films to the young and extremely interested audiences in packed cinemas, gave interviews to the international media and film industry and made new business contacts at various events during the festival. EFP asked the KVIFF festival director, a participant and a EFP member about their impressions of this first edition of FUTURE FRAMES. 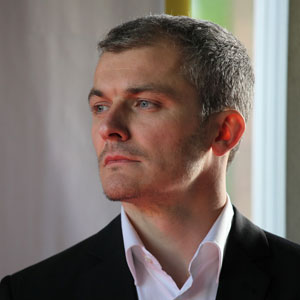 The European student film has clear potential that, thanks to the FUTURE FRAMES section, could be seen by the viewers in the Czech Republic. The first edition exceeded expectations. High quality movies attracted not only the public but also film professionals and journalists and were strong enough to hold their own with those of more experienced filmmakers. We are pleased that students were leaving with the feeling that they have become part of the film industry. 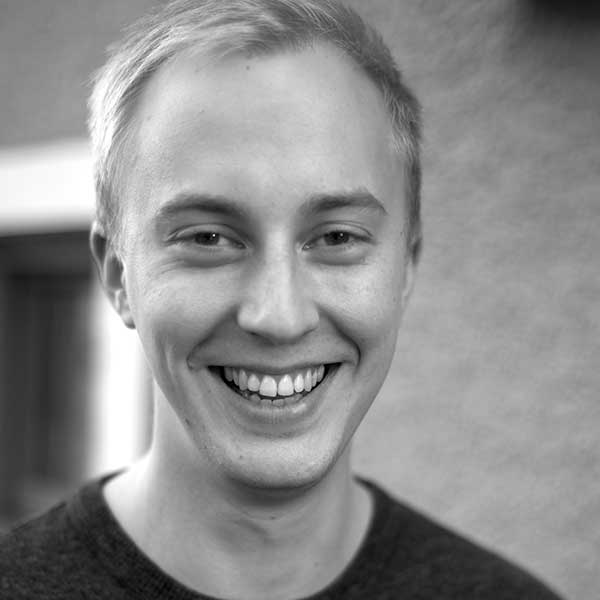 FUTURE FRAMES was a great opportunity to be highlighted at a major film festival, I got into contact with a lot of new people from the industry. It was also great to get to know the other FUTURE FRAMES directors. Everyone of us from different countries, but all of us in similar situations; screening our student films and moving on towards, and developing, future projects. 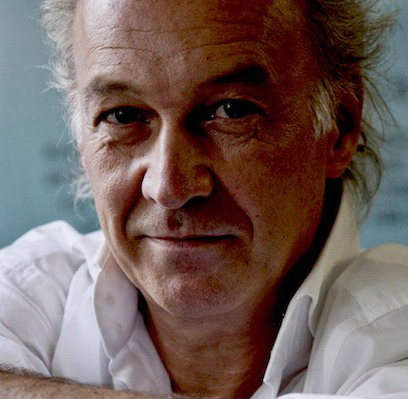 In one way or another all films are reflecting today's problems and commenting on the state of things. Some do that in a very piercing way, others chose a more playful and even poetic approach. To be honest I was hoping for and expecting no less than that. And still I was surprised by the wide variety and the ingenuity of the selected Future Frames films. Time and time again I felt inspired and challenged. I think we have heard some strong new voices of European cinema!