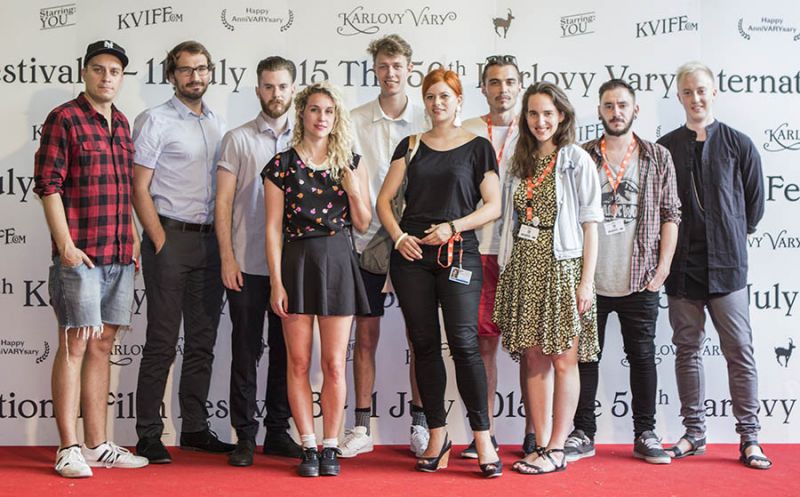 On the invitation of European Film Promotion (EFP) and the Karlovy Vary International Film Festival (KVIFF), ten European film students and graduates present their films in the framework of the new programme FUTURE FRAMES - Ten New Filmmakers to Follow during two festivals days, July 6 and 7.

At various events such as EFP’s Industry Cocktail at KVIFF, the young talent is introduced to the international film industry. Moreover, the roundtable discussion ART OR CRAFT created for the ten young directors and their respective film schools centres on the situation film students in Europe are faced with.

FUTURES FRAMES is financially backed by the Creative Europe – MEDIA Programme of the European Union and the respective EFP member organisations. Further project partner on board is Sundance Channel.