PRODUCERS ON THE MOVE 2015 network at Cannes Film Festival 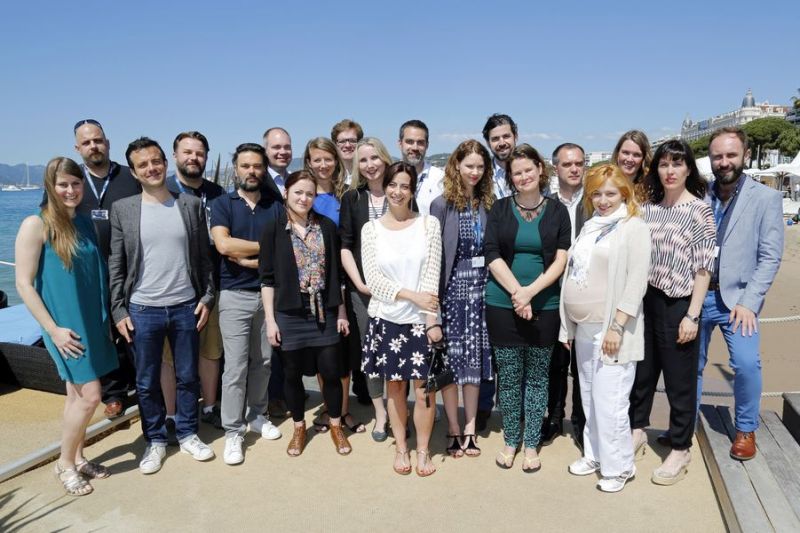 Exclusively selected for European Film Promotion’s (EFP) PRODUCERS ON THE MOVE programme, 20 emerging producers from across Europe are meeting at the Cannes Film Festival from May 15 – 18. They all are at the beginning of their international careers and use EFP’s networking platform to exchange know-how and build up business relations across borders. Each year the programme results in several new European co-productions and gives the producers a higher profile in Cannes.

The schedule of PRODUCERS ON THE MOVE includes working sessions, one-to-one speed-dating meetings, a case study in cooperation with Eurimages, and various opportunities to follow up discussions on future projects. Now in its 16th year, the four-day event again received financial support from the Creative Europe – MEDIA Programme of the European Union and the participating EFP member organisations.