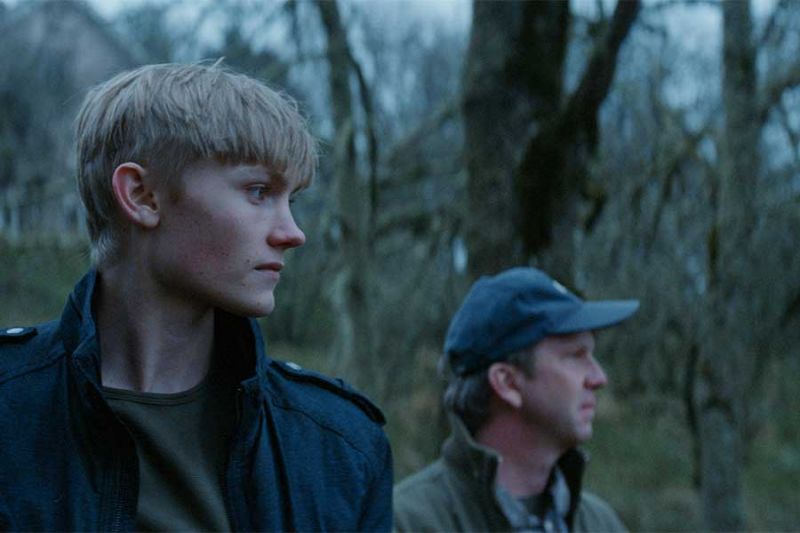 The Here After by Magnus von Horn produced by Mariusz Włodarski

An impressive tally of five feature films in Competition for the Palme d’Or as well as the Cannes Film Festival’s opening film Standing Tall has been (co-) produced by former participants of EFP’ s networking platform PRODUCERS ON THE MOVE.

This year’s edition of PRODUCERS ON THE MOVE, which runs from May 15 – 18,  will see Mariusz Włodarski from Poland screening The Here After by Magnus von Horn in the Directors’ Fortnight, while Marek Urban from Slovak Republic has been invited as a producer with Out to L’Atelier. See more information about the 2015 line-up here.

Producers on the Move is annually rolled out in Cannes and has become a label for highly talented and ambitious producers who are just about to enter the international business arena. Financial backing for this initiative comes from the Creative Europe - MEDIA Programme of the European Union. The participants are nominated by the respective EFP member organisations  who co-finance the event.

OPENING FILM - OUT OF COMPETITION

The Lobster by Yorgos Lanthimos
co-produced by Leontine Petit (PRODUCER ON THE MOVE, The Netherlands  2006)

Valley Of Love by Guillaume Nicloux
produced by Sylvie Pialat (PRODUCER ON THE MOVE, France 2007)

Lamb by Yared Zeleke
produced by Bettina Brokemper (PRODUCER ON THE MOVE, Germany 2006)

The Treasure (Comoara) by Corneliu Porumboiu
produced by Sylvie Pialat (PRODUCER ON THE MOVE, France 2007)

The Here After by Magnus von Horn
produced by Mariusz Włodarski (PRODUCER ON THE MOVE, Poland 2015)

In The Shadow Of Women by Philippe Garrel
co-produced by Joëlle Bertossa (PRODUCER ON THE MOVE, Switzerland 2013)

Hilal, Feza And The Other Planets by Kutlug Ataman
produced by Henning Kamm (PRODUCER ON THE MOVE, Germany 2014)