They are at the very beginning of their careers, highly creative, and are coming from film schools throughout Europe where they have just realised their first films. Ten film students and graduates have been chosen to take part in European Film Promotion’s (EFP) new programme FUTURE FRAMES: Ten new filmmakers to follow at the 50th Karlovy Vary International Film Festival (KVIFF) in Czech Republic (3 – 11 July 2015). Working in close cooperation with the festival, EFP will introduce the young directors and their films – all Czech premieres – to the public, film industry and press during the three-day event running from July 5 - 7.

The participants have been nominated by the EFP member organisations according to artistic quality, content and international appeal, with the final selection being made by KVIFF. This new initiative, aimed at creating a greater awareness for new, ground breaking European cinema and the promising directing talent behind it, is supported by the Creative Europe – Media Programme of the European Union and the respective EFP member organisations.

“Since Europe’s young directors are playing an increasingly significant role in the ongoing revitalisation of European cinema, we have a strong interest in supporting them”, says Martin Schweighofer, EFP Vice President and Managing Director at Austrian Film Commission to describe EFP’s motivation for launching the new programme. “Creating opportunities for new talent to emerge in the European film arena helps to strengthen the industry overall.“

Karel Och, Artistic Director at KVIFF, states: “It has been a very interesting experience to go through the contenders and I believe that we managed to put together a group of very talented upcoming filmmakers with a bright future.”

The selected directors will present their films during the busiest days of the Karlovy Vary International Film Festival. While introducing young talent to the festival audiences is of great importance, EFP also aims to encourage strong and long-term industry contacts for the directors. Networking events with the attending producers, distributors and sales agents will provide opportunities for establishing valuable international business contacts. Moreover, a master class headed by a renowned filmmaker and a panel discussion with the involvement of film school representatives will give additional input for the further steps in their film careers.

EFP and the Karlovy Vary International Film Festival can look back on 18 years of cooperation in highlighting young European talent. Following the “Variety Critics’ Choice: Europe Now!” with its spotlight on first- and second-time directors, the partners are now moving the focus to the youngest filmmaking generation with FUTURE FRAMES.

As a significant player in the European festival landscape and a bridge between Eastern and Western Europe, KVIFF provides a strong platform for the marketing of young film-makers and is known as a hub for young cinema. 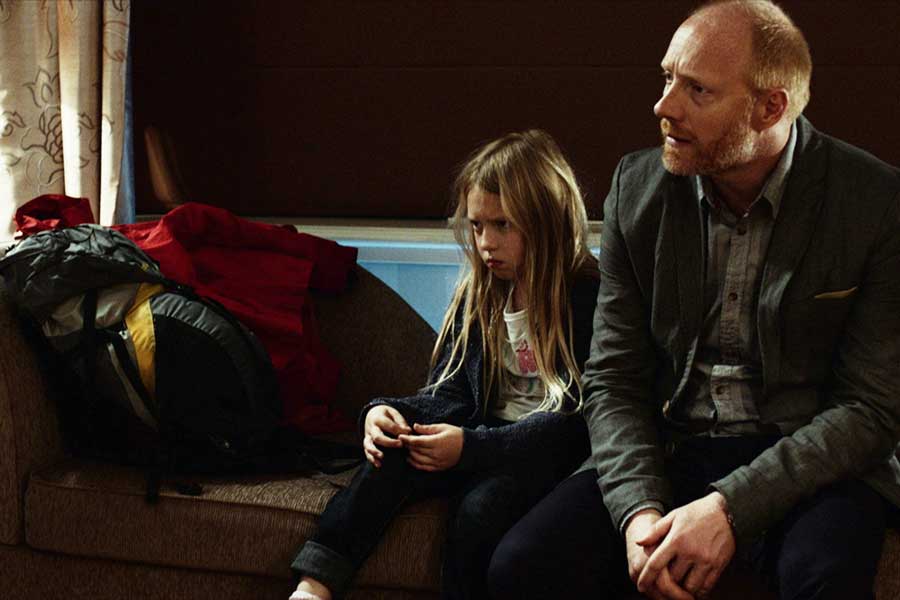 Patrick Vollrath
EVERYTHING WILL BE OKAY, 30min
realized at
Film Academy Vienna (University of Music and Performing Arts Vienna) 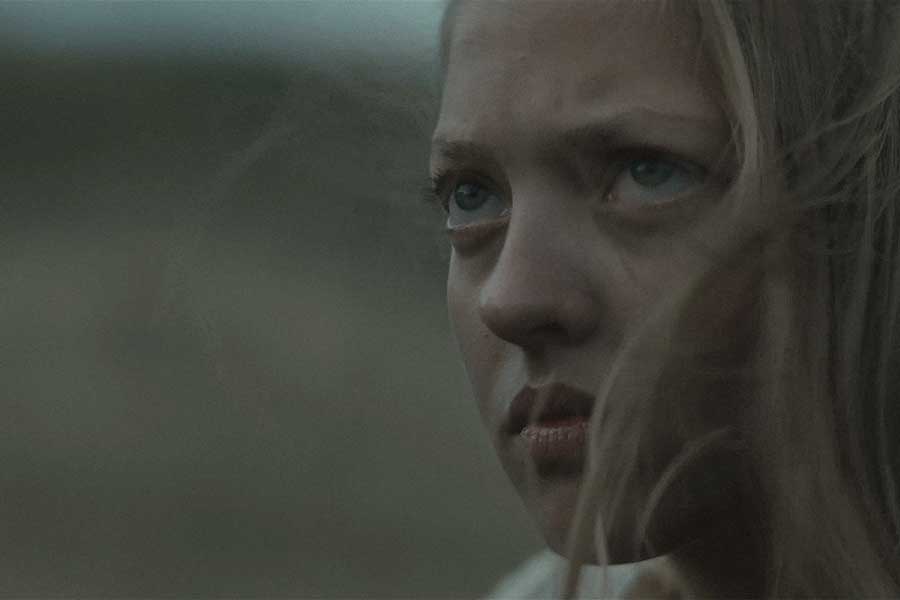 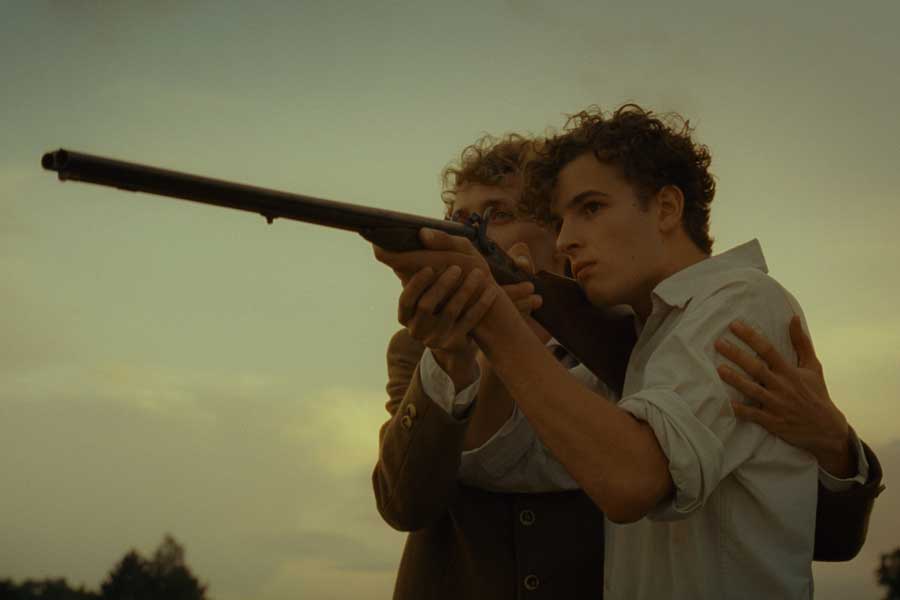 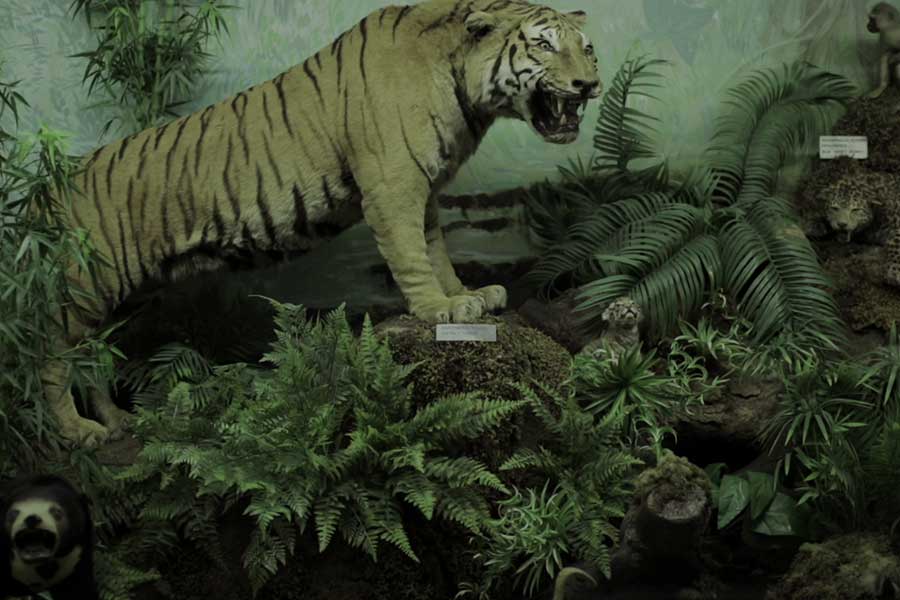 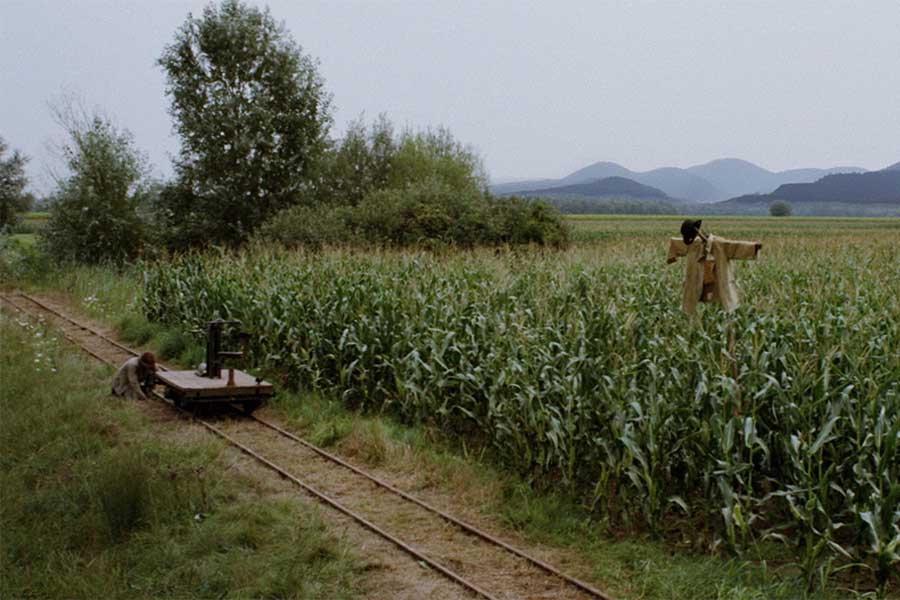 Mátyás Szabó
THE BORDER, 24 min.
realized at
Budapest University of Drama and Film 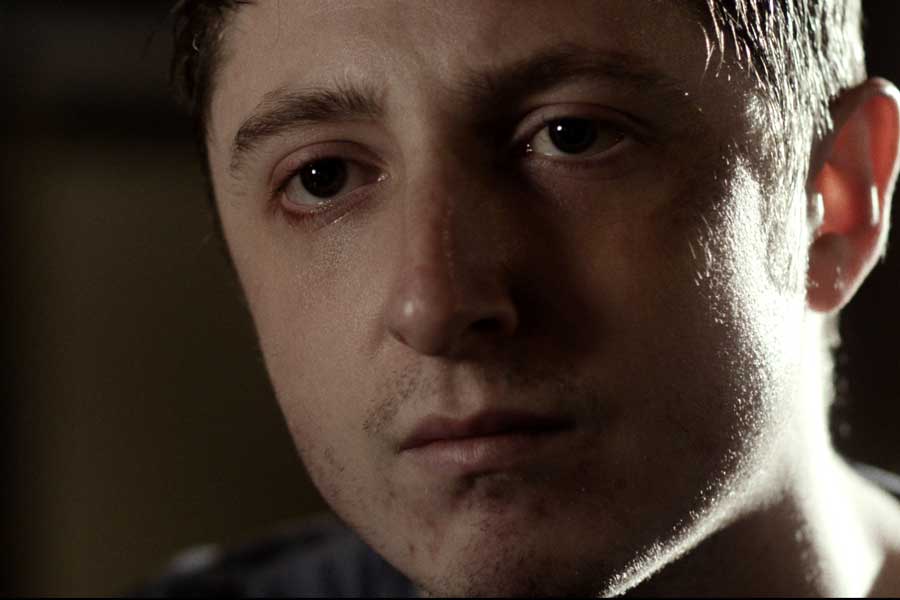 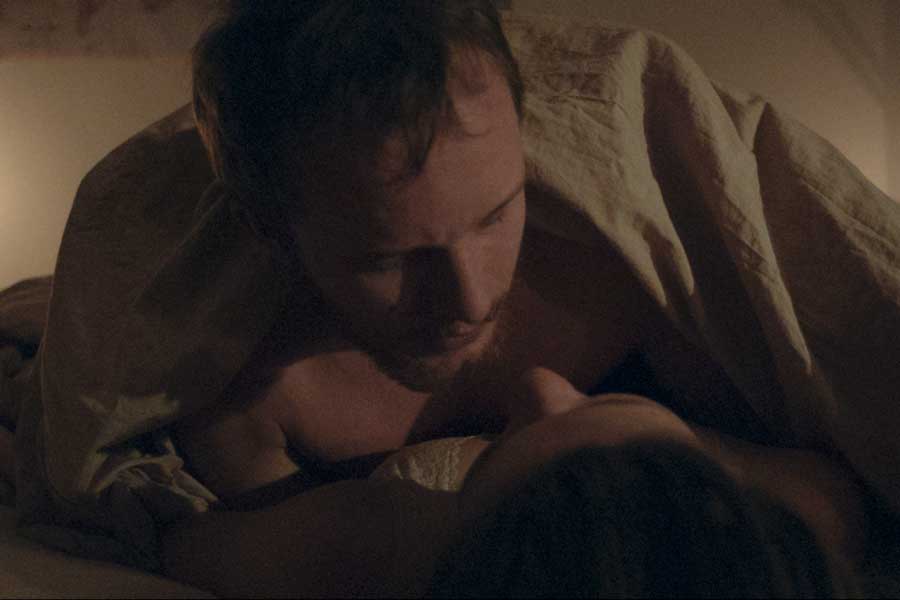 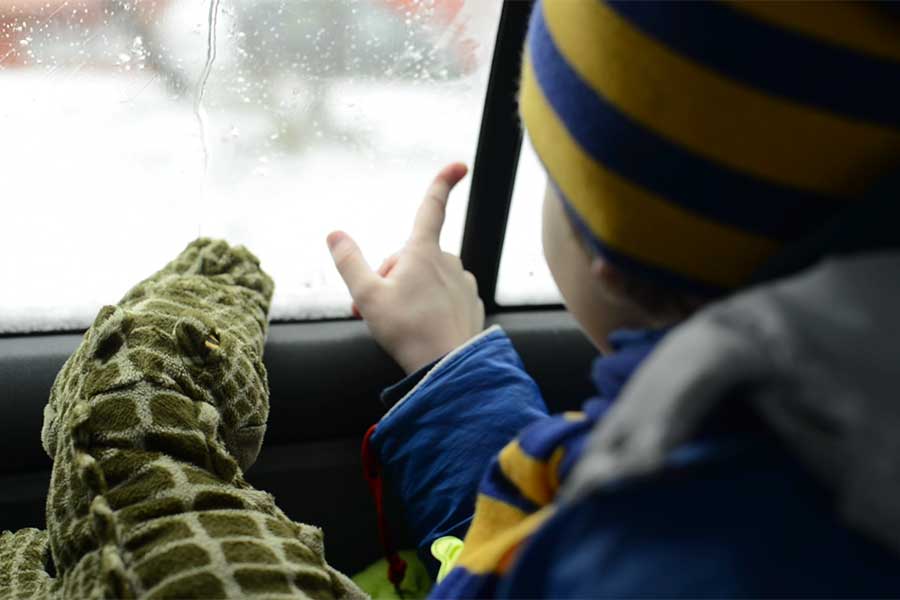 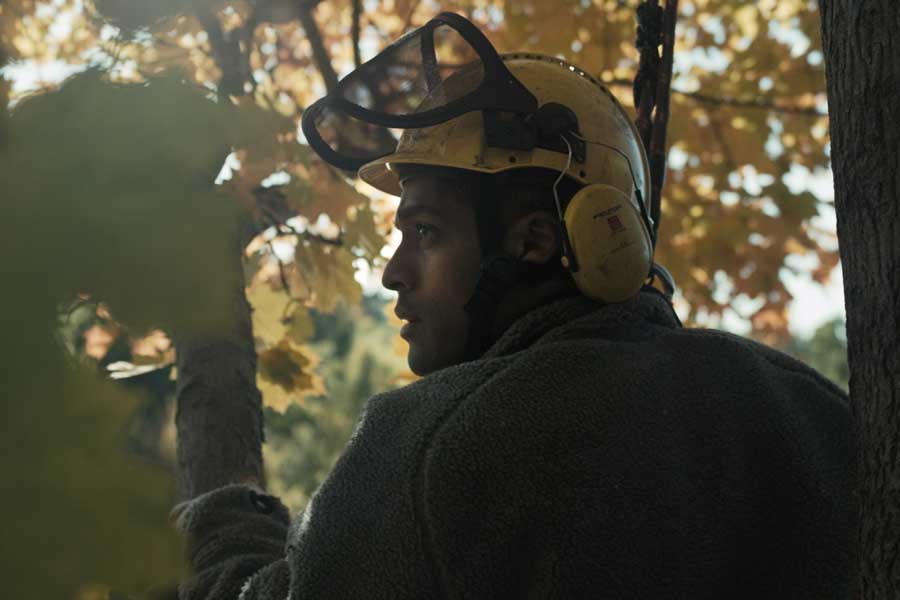 Jerry Carlsson
ALL WE SHARE, 25 min.
realized at
Valand Academy (University of Gothenburg) 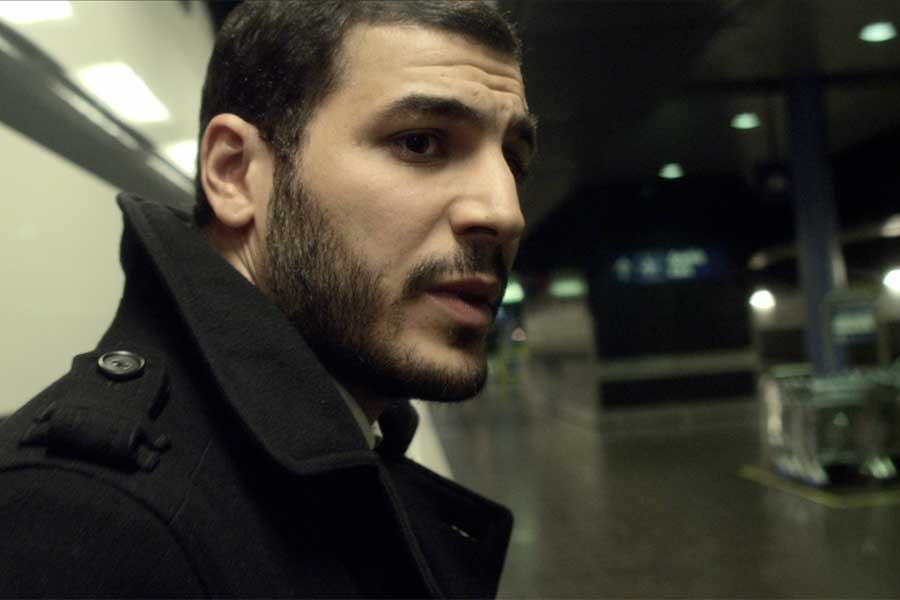