Twenty of the most dynamic emerging producers from across Europe have been selected to take part in European Film Promotion's (EFP) networking platform PRODUCERS ON THE MOVE at the Cannes Film Festival (May 13 - 24, 2015). For the first time, the number of participants has been limited to 20 in order to give the event the utmost effect promotion-wise and to build up long-lasting business relations across borders. Top of the criteria for qualifying are international experience in co-producing and theatrical releases outside of the home country.

Now in its 16th year, the four-day event runs from May 15 - 18 and receives financial support from the Creative Europe – MEDIA Programme of the European Union and the participating EFP member organisations. Each year, PRODUCERS ON THE MOVE results in several international co-productions and raises the profile of the participating producers in Cannes.

"In particular for the smaller European countries, cross-border co-productions are a financial necessity. But, it's a way for all countries to benefit from new perspectives and make films more accessible to diverse audiences", says Renate Rose, EFP Managing Director. "In order to ensure more intensified discussion and the possibility of launching new ideas, we had to limit the number of participants and sharpen the selection criteria. The growing EFP network and correspondingly increasing groups of producers meant that we could no longer guarantee the required concentrated atmosphere." This year, EFP member organisations nominated 29 producers from 29 countries.

The schedule of PRODUCERS ON THE MOVE 2015 includes working sessions such as one-to-one speed-dating meetings and various opportunities to exchange knowledge and follow up ideas about future projects. EFP will again be teaming up with the pan-European co-production fund Eurimages for a case study.

PRODUCERS ON THE MOVE participants from the past five years have completed 19 co-productions with their peers. These co-operations involved 36 producers from 18 different countries, including the recently released drama Dirk Ohm (The Disappearing Illusionist) by Bobbie Peers, a co-operation between Maria Ekerhovd (Norway 2011) and the co-producers Gian-Piero Ringel (Germany 2011) and Lizette Jonjic (Sweden 2010). Moreover, participants of the programme in 2013, Gilles Chanial (Luxembourg) and Conor Barry (Ireland), joined forces with two participants from 2008, Macdara Kelleher (Ireland) and Reinier Selen (The Netherlands), for Mammal by Rebecca Daly. The film was shot in October 2014 and sees Golden Globe®-winning actress Rachel Griffiths in the lead.

PRODUCERS ON THE MOVE 2015, nominated by the respective EFP member organisation: 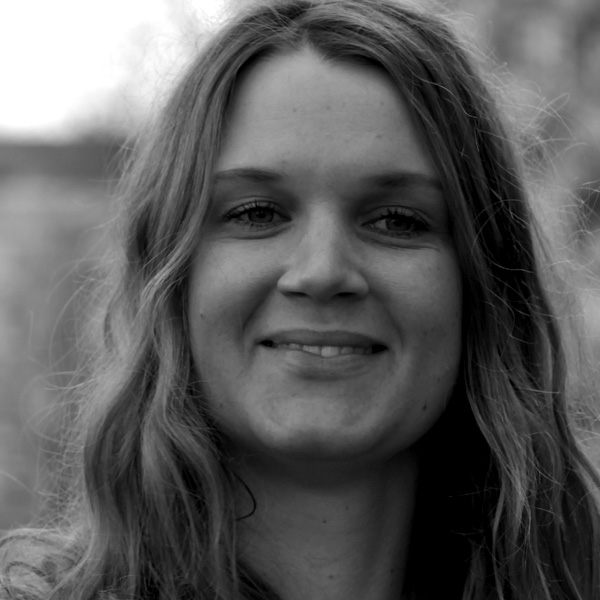 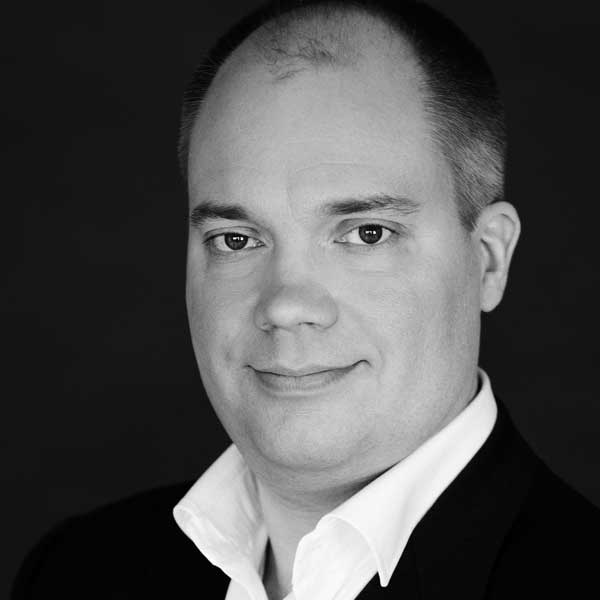 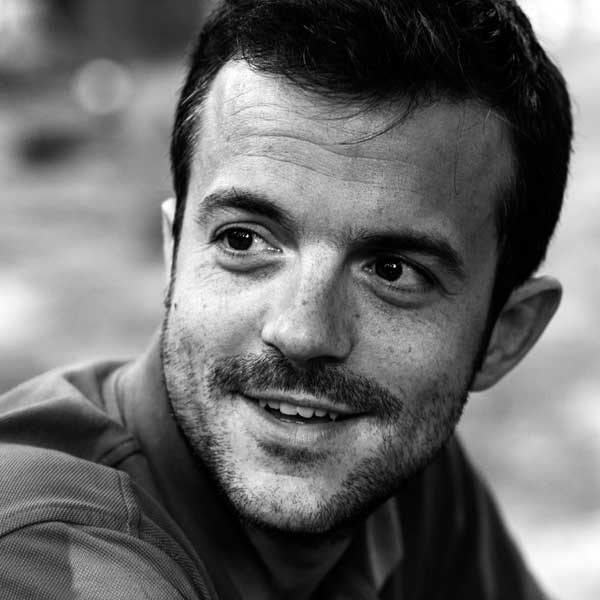 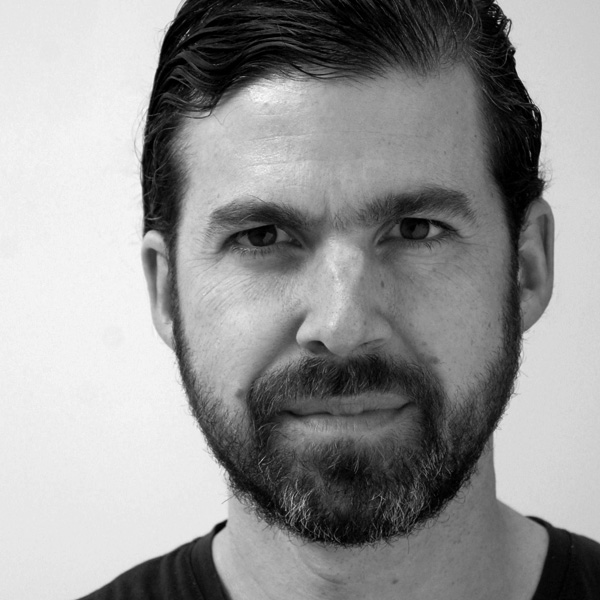 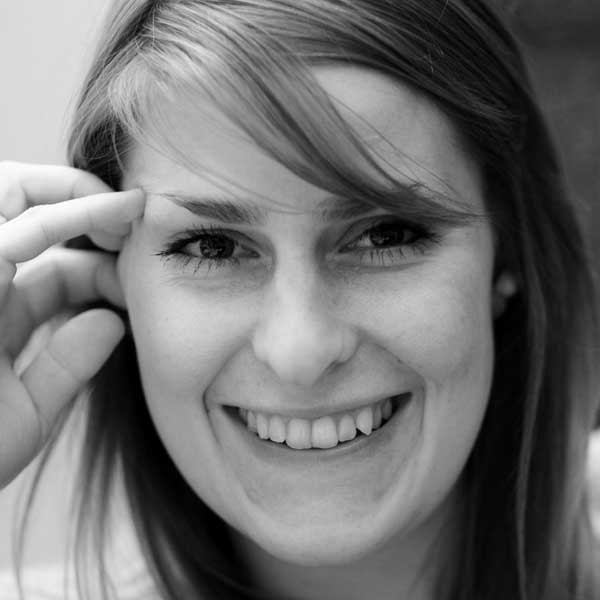 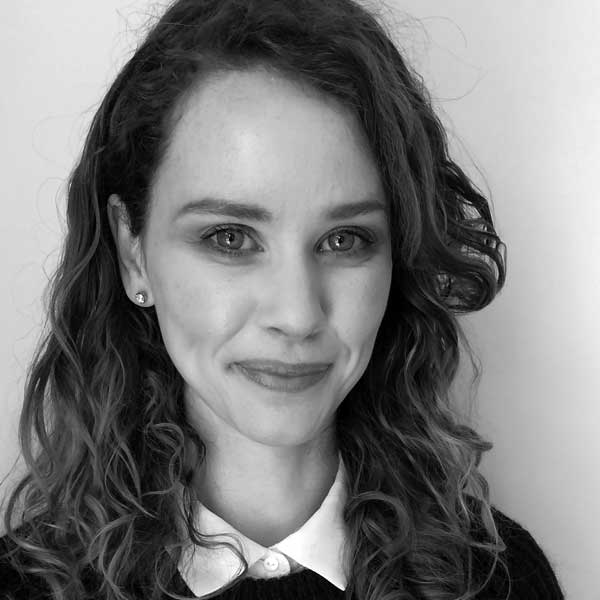 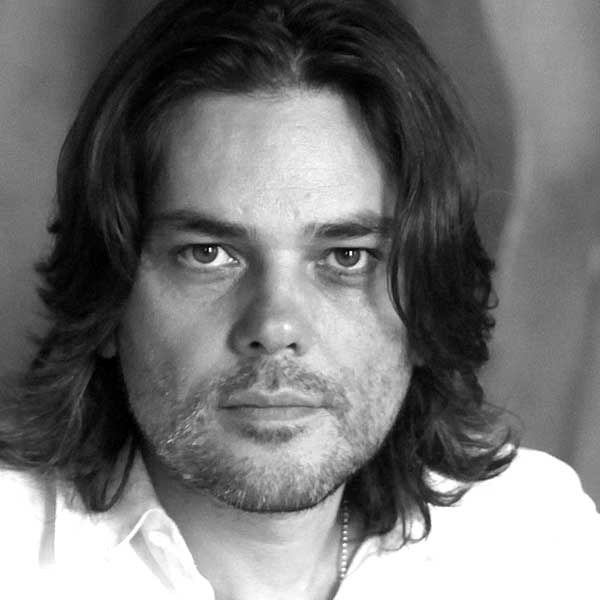 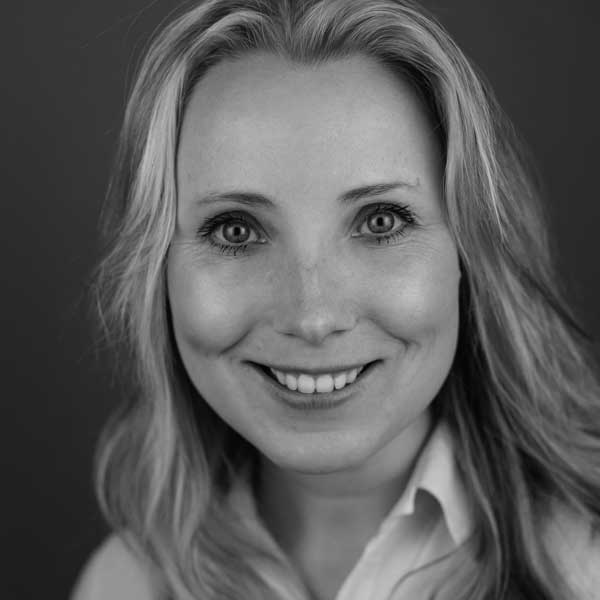 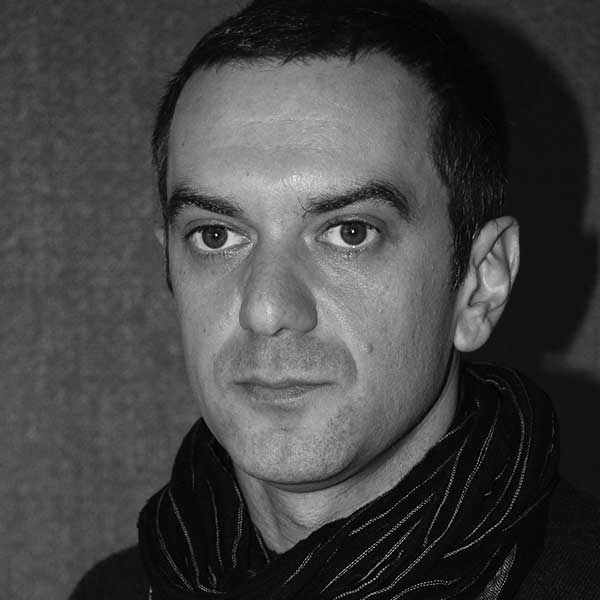 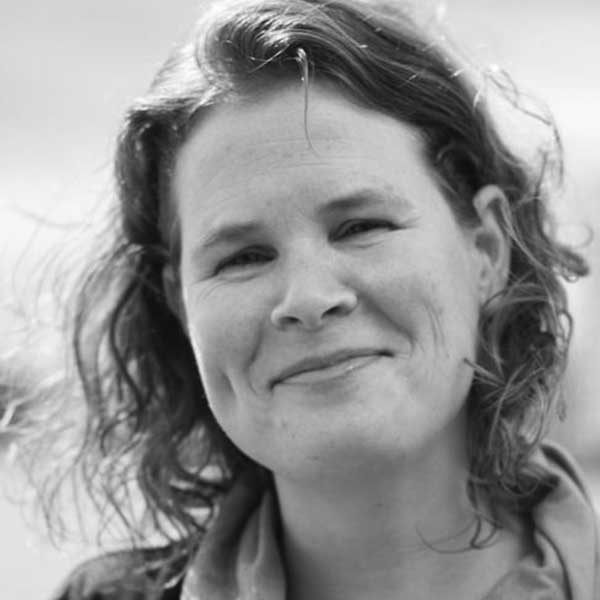 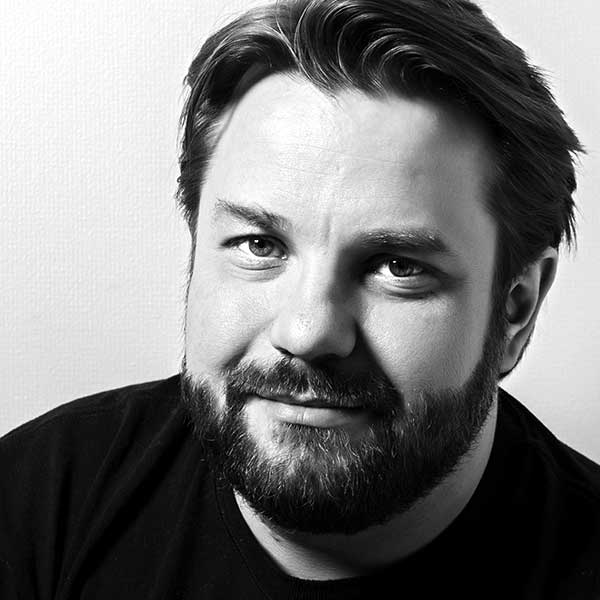 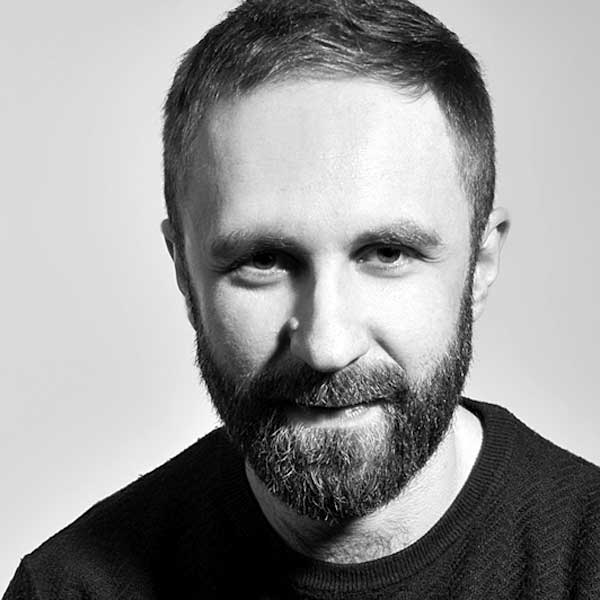 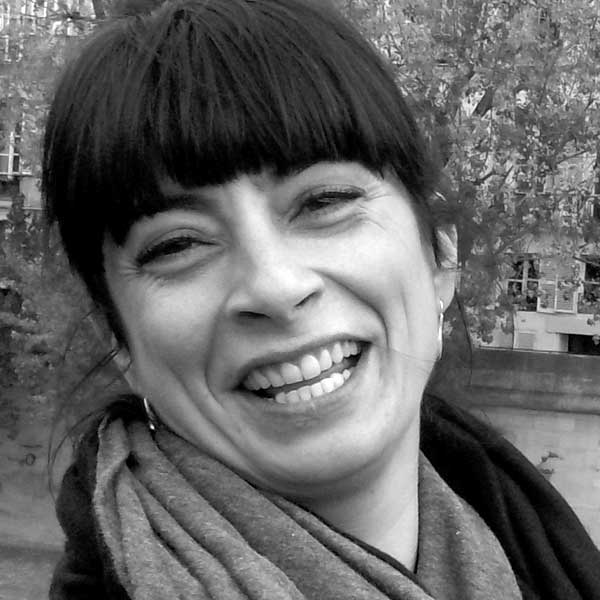 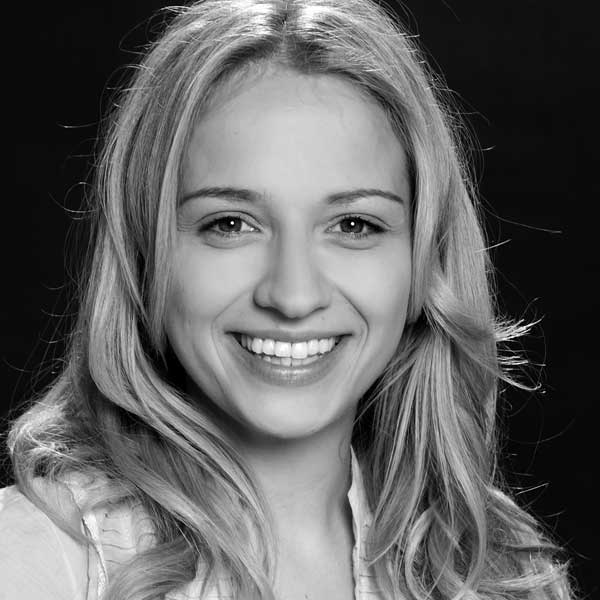 Serbia
Snežana Penev
This And That Productions
e.g. Monument to Michael Jackson by Darko Lungulov
nominated by: Film Center Serbia 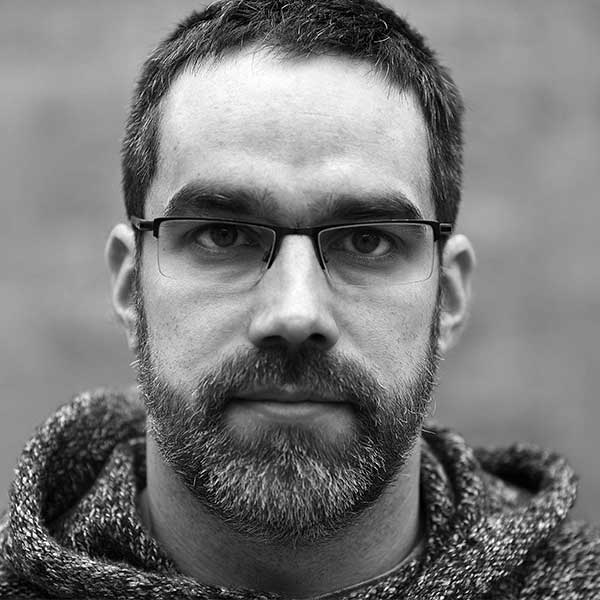 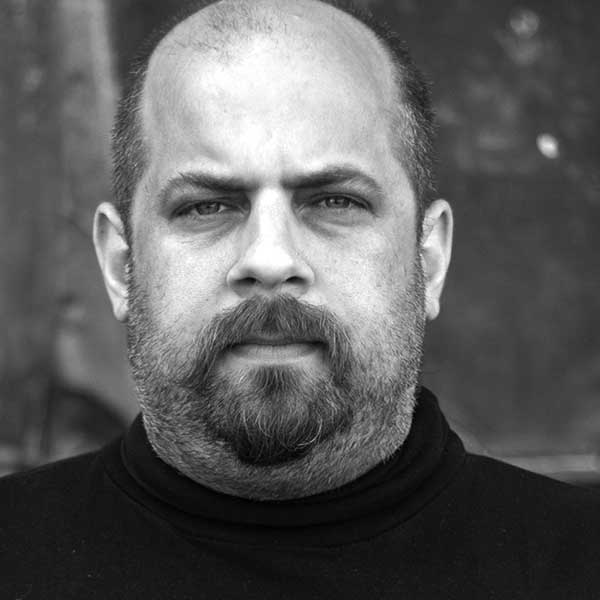 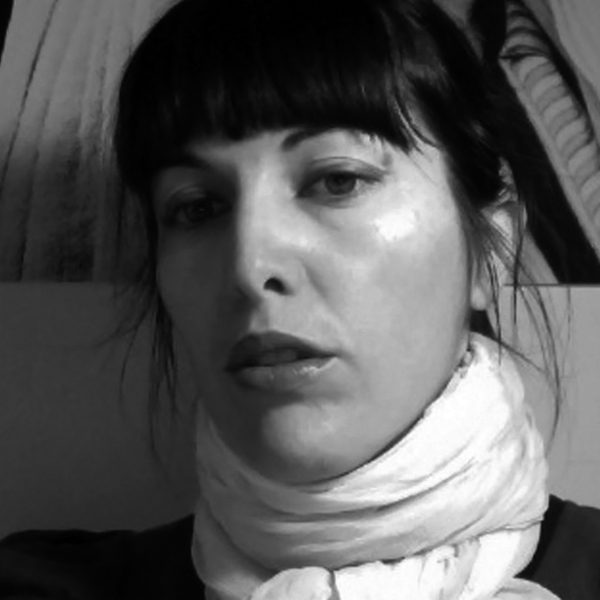 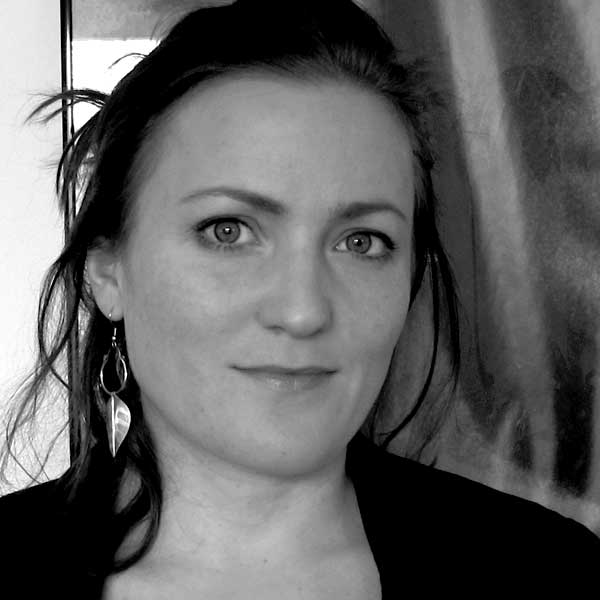 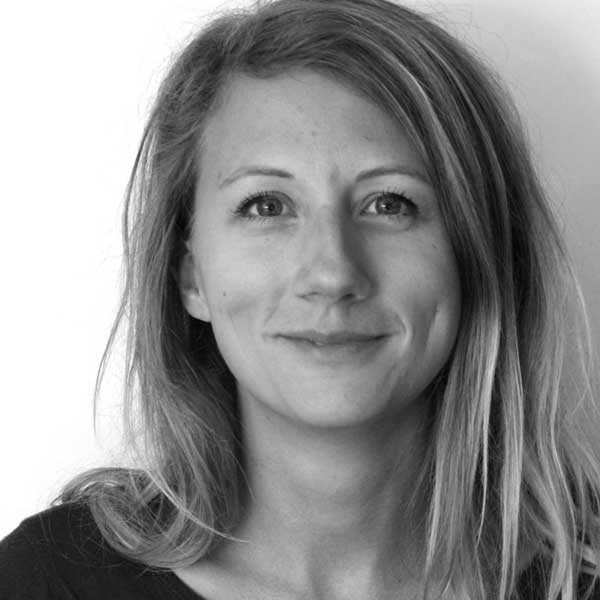 Interviews with this year's PRODUCERS ON THE MOVE will be published at EFP's media partners' websites: www.cineuropa.org, www.filmneweurope.com and www.kinfo.lt.