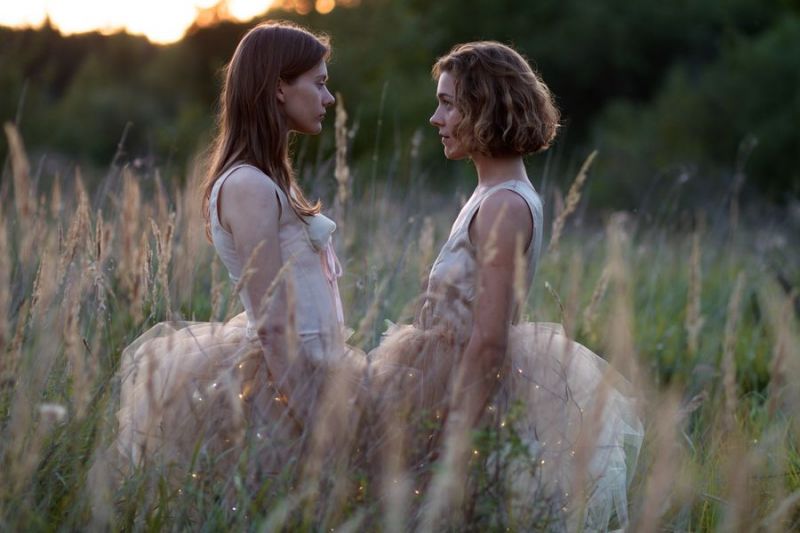 Two of Europe’s ten most exciting young actors will be featured on screen during this year’s Berlinale festival’s programme.

Aisté Diržiūtė, the first EUROPEAN SHOOTING STAR selected from Lithuania, features in Alanté Kavaïté’s Sangailė (The Summer of Sangailé), which will be screened in Panorama. As SHOOTING STAR from The Netherlands, Abbey Hoes is the lead role in Nena by Saskia Diesing, screening in Generation 2015 section.

In addition, a number of former SHOOTING STARS will illuminate Berlinale’s big screens.  Amongst them is Alba Rohrwacher, Italian SHOOTING STAR 2009 who appears in the Competition title Vergine giurata (Sworn Virgin) by Laura Bispuri.  Also competing for the Golden Bear is Andreas Dresen’s  Als wir träumten (As We Were Dreaming) with Joel Basman, Swiss SHOOTING STAR 2008. Mateusz Kościukiewic, selected from Poland in 2014, plays alongside Natasha Petrovic, Macedonian SHOOTING STAR 2011 in Elixir by Brodie Higgs. Both films will be screened in Perspektive Deutsches Kino 2015.

Two former Polish SHOOTING STARS, Agata Buzek (2010) and Jakub Gierszał (2012) take part in The Performer. The film by Maciej Sobieszczanski and Lukasz Ronduda has been selected for Forum Expanded.

Daniel Brühl was honoured as Shooting Star in 2003 and established an international film career with films as Inglourious Basterds, Rush and  Woman in Gold . As a member of the International Jury of the Berlin International Film Festival he will be amongst those who decide on the winners of the 2015 Berlinale Competition.