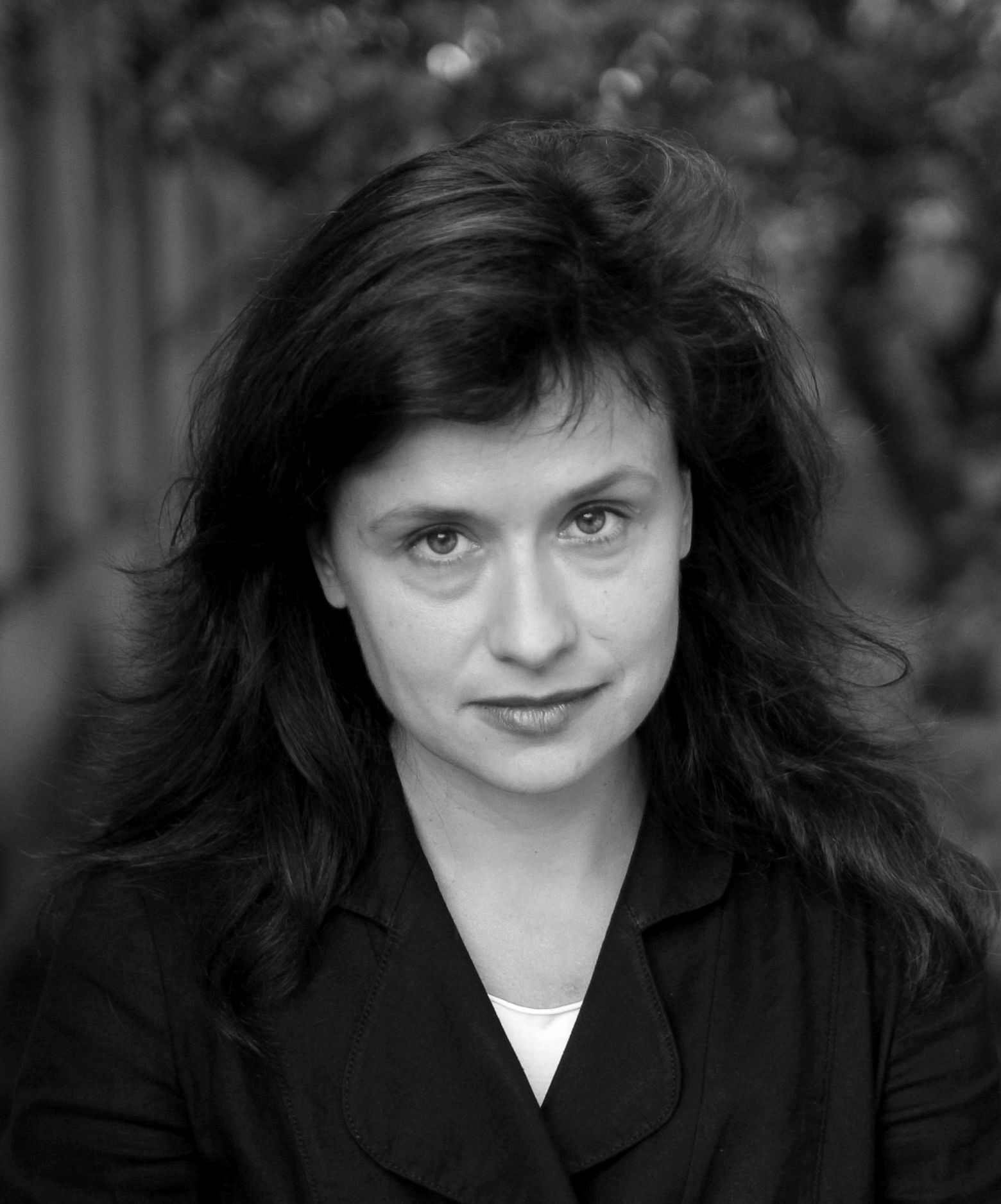 "Being part of the EFP puts Latvia's filmmakers as well as its policy-makers in the field on the international map, and enables us to join the European effort to promote the best films and talent outside the home country. It will open new chances for networking on a truly international level that is so utterly important in the film industry."
Dita Rietuma

The National Film Centre of Latvia (NFC) is a public institution under auspices of the Ministry of Culture of the Republic of Latvia with responsibility for the implementation of state cultural policy in the field of film. The main functions of the NFC include the facilitation of Latvian film and film culture development, accessibility of Latvian film culture in Latvia, promotion of Latvian film abroad, participation at international film events, in international film funding bodies and policy organisations. The NFC is funded by the State budget and reports to the Minister of Culture. Latvia‘s Creative Europe – MEDIA Desk is an integral part of the NFC.

Latvia has been a member of EFP since 2004 and was originally represented by Baltic Films. In 2015, the National Film Centre of Latvia became an individual member at EFP. 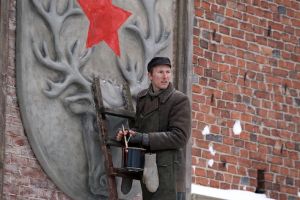 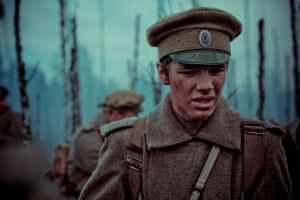 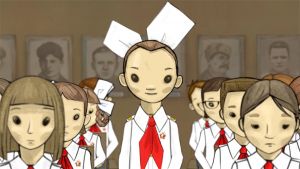