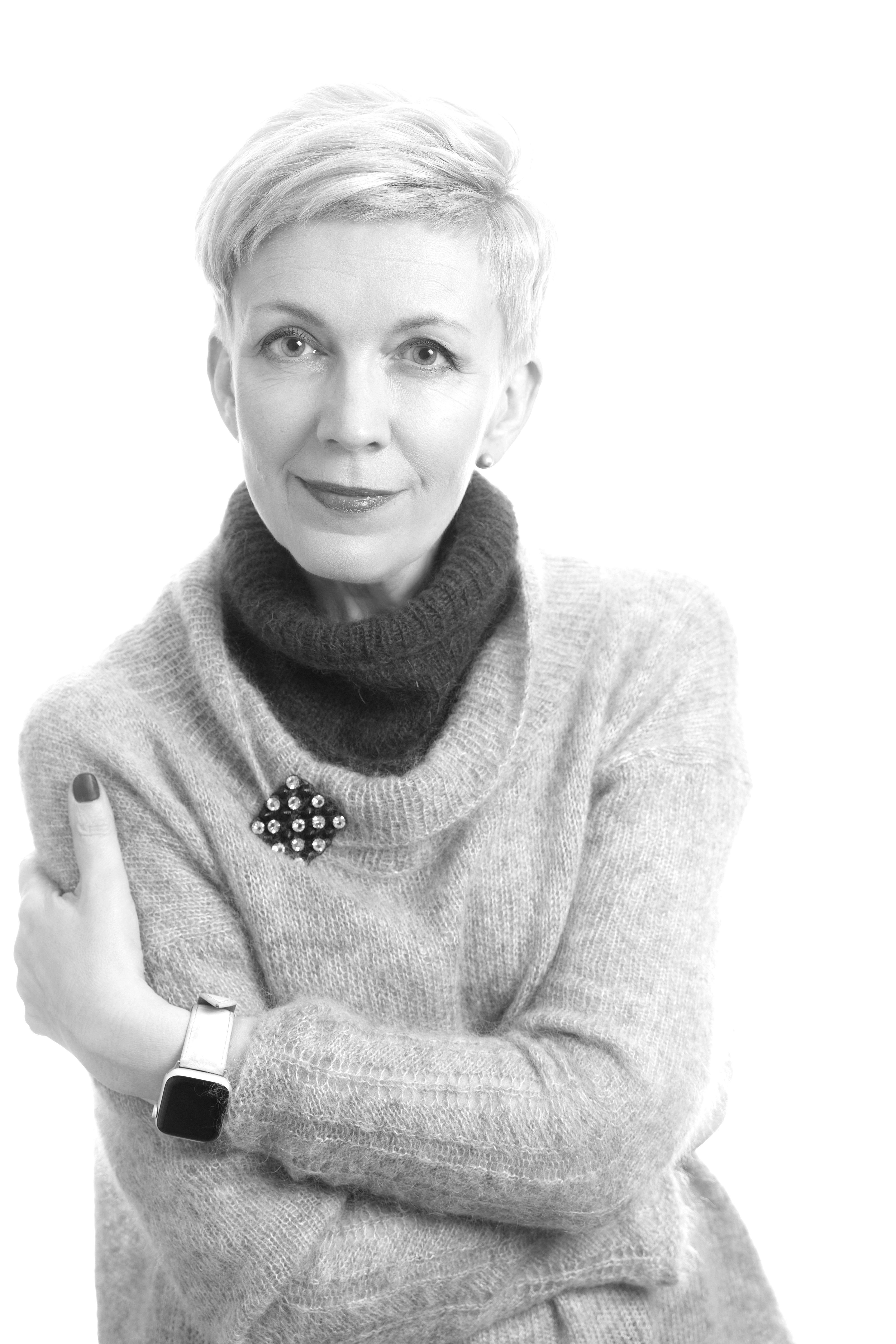 “The Estonian Film Institute might be small in size but is strong in vision. For us, film-making means approaching the industry in a most international level. This kind of film-making is based on international cooperation. EFP platform gives us this opportunity and we are proud to be part of this initiative. ”
Eda Koppel

In 1997, the Estonian film foundation was established by the Ministry of Culture, with the task to distribute the national film production budget. As the film industry develops rapidly due to the technological advancement and the ever-changing financing system, Estonian Film Institute (EFI) came to be as its successor, embracing a much wider spectre of activities in the film industry.
EFI’s professional sphere now reaches the whole field of film. The institute is broadly divided in three departments: production, marketing and heritage.
A sub-company called Tallinnfilm OÜ belongs in the EFI family, managing an arthouse cinema. Another cut member is Creative Europe MEDIA desk, mediating the financing and educational opportunities of the European Union.
Legally, the Estonian Film Institute is a national foundation, financed by the Ministry of Culture.

Estonia has been a member of EFP since 2004 and was originally represented by Baltic Films. In 2014, the Estonian Film Institute became an individual member at EFP. 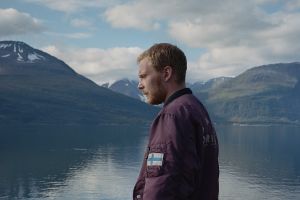 The Last Ones
Directed by Veiko Onupuu
Co-Producer:
2018
completed 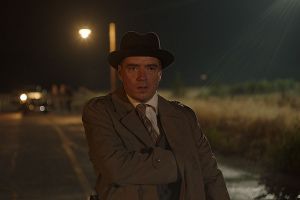 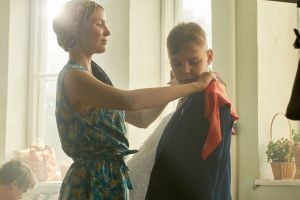 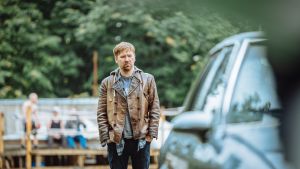