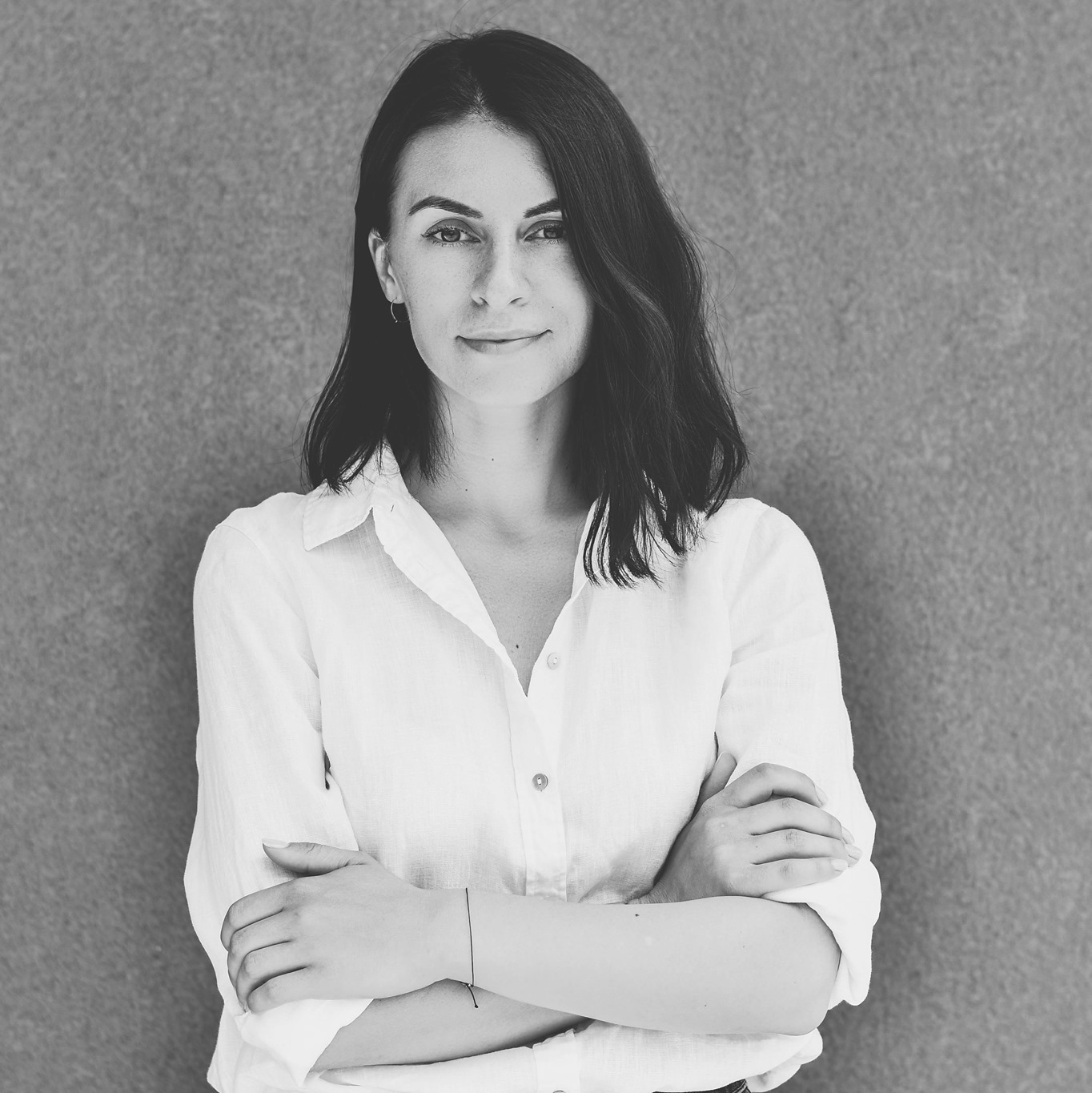 "Film promotion often face great challenges as a consequence of political and cultural factors, the conditions of the economy and the purposes of film companies. Despite the different circumstances, Lithuanian and European cinema found ways of bridging and combining the commercial and the cultural to suit domestic conditions and its own particular development, in which national specificity fed into cultural identity to find a distinctive market appeal."

The Lithuanian Film Centre (LFC) established in 2012 is a State institution under the Ministry of Culture of the Republic of Lithuania. The Centre contributes to the designing of the effective film sector policy and to foster the sustainability of the Lithuanian film industry.

Lithuania has been a member of EFP since 2004 and was originally represented by Baltic Films. In 2013, Lithuanian Film Centre became an individual member at EFP. 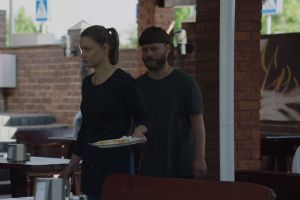 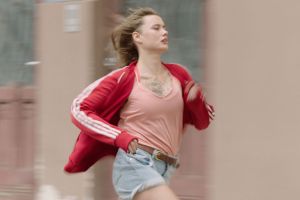 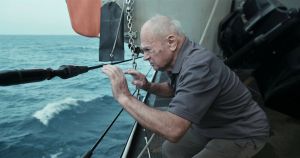 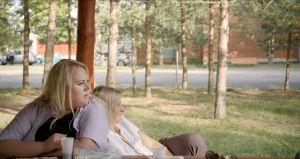 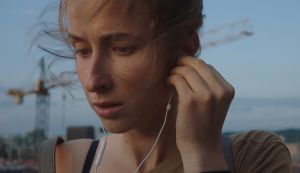 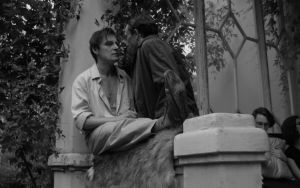 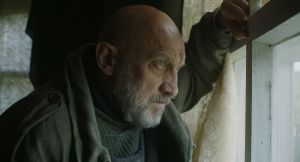