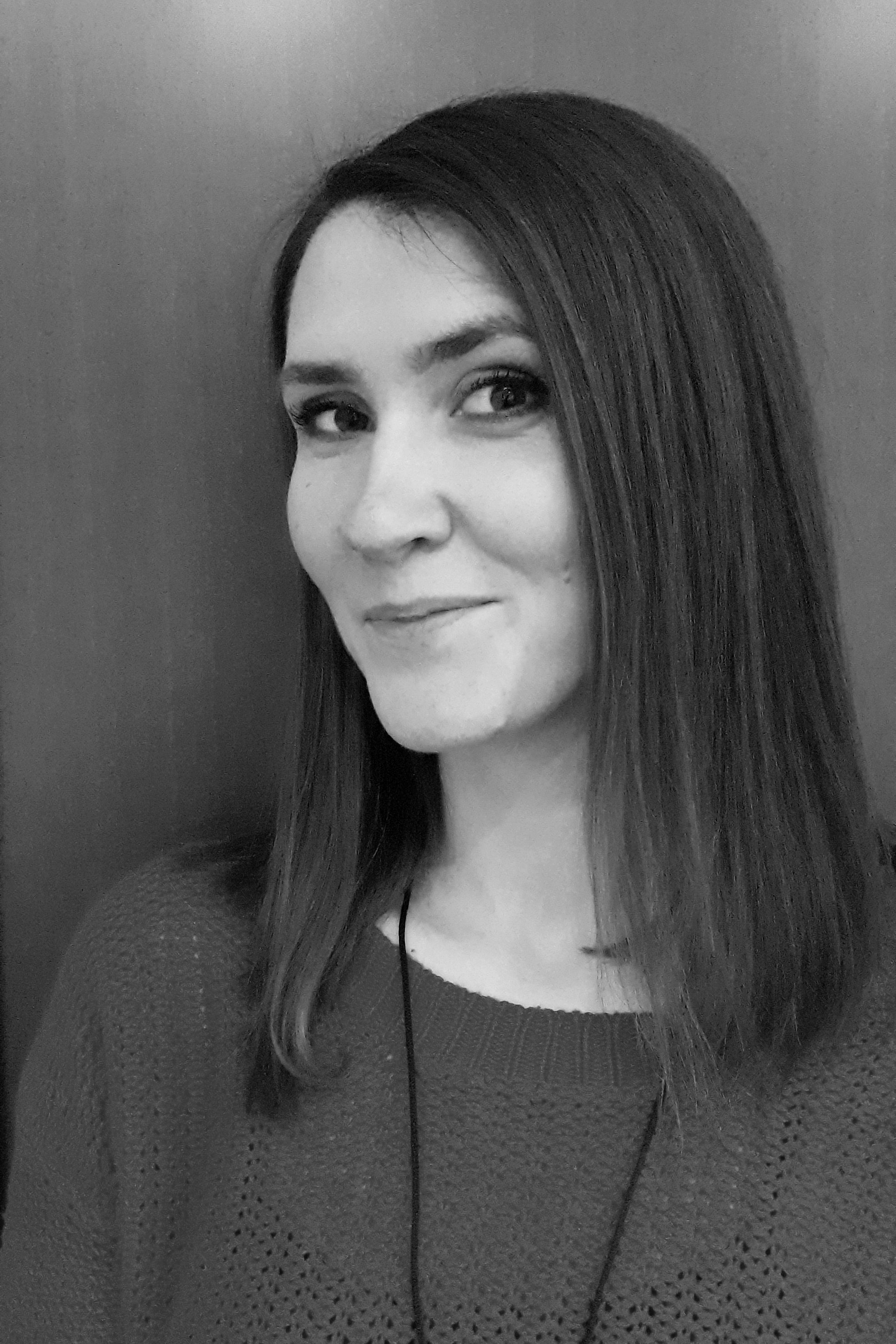 “For the Montenegrin film community, European Film Promotion represents a very important window opened to the world. Participation in various EFP programmes has already given us opportunities to present our work and to meet great people from all around globe. More good things are yet to come.”
Sehad Čekić, Managing Director

The Film Centre of Montenegro is a newly established public institution with the aim of creating the proper, stimulating environment for the Montenegrin film community and its promotion to Europe and the world. It's main activities include: the management of the film fund; the support of new film productions; the promotion of Montenegrin cinema and its potential for international productions; training programmes for film professionals directed towards raising the level of their professional skills; as well as the series of activities around film festivals and film literacy.
Montenegro is a member of Creative Europe and its MEDIA sub-programme since 2015. 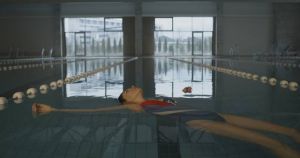 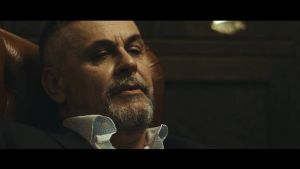 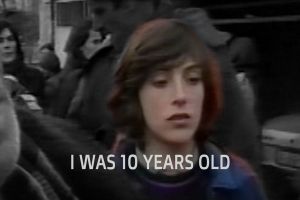 I Was 10 Years Old
Directed by Velibor Čović
Co-Producer:
2019
completed 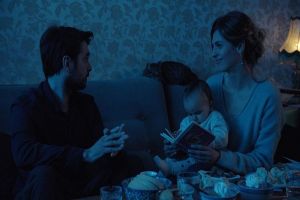