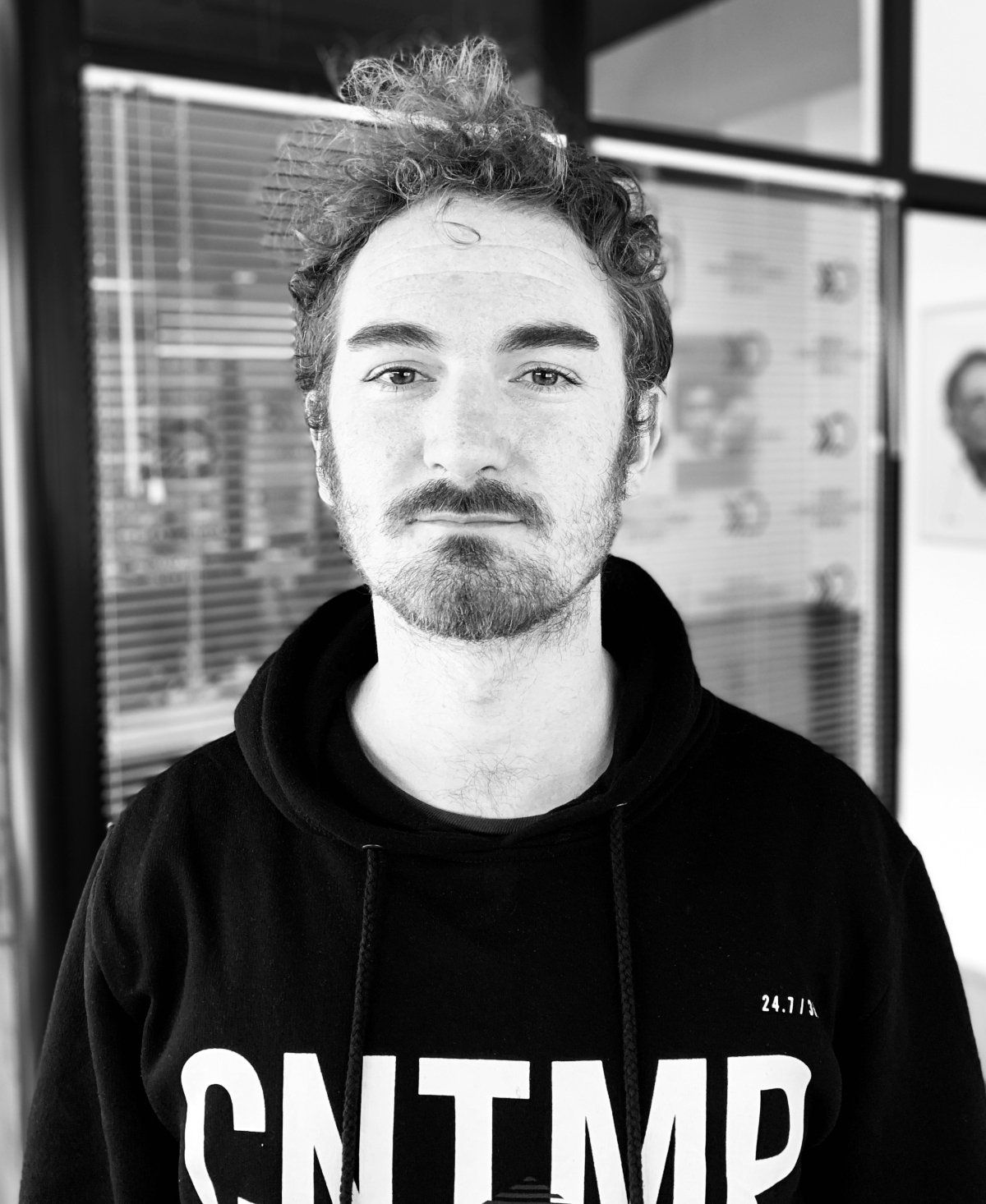 "Being part of European Film Promotion is an honor for us and a great opportunity to network with other European fellow bodies in developing film production and film promotion pathways.”

The KCC (Kosova Cinematography Center) was established in 2004 as a public funding body and central authority for cinematography in charge of developing the film industry in Kosovo. Kosovo has registered 65 production companies and has a union of film artists with 200 members. Its international film festivals have already established a respectable name for themselves on the regional and international industry map.

With various activities, KCC is continuously striving to put the Kosovar film industry on the international radar in order to receive broader recognition for the nations films and filmmakers. KCC is present at the European Film Market in Berlin and the Village International in Cannes as well as at various other European film markets and festivals. Besides promoting new feature, animation and documentary films internationally, KCC enables filmmakers from Kosovo to visit international film events. Moreover, KCC encourages interested foreign production companies in co-producing with Kosovo and supports the local film production financially as well as facilitating the national development of film distribution and education.

The Kosova Cinematography Center has been a member of EFP since 2012.

* “This designation is without prejudice to positions on status, and is in line with UNSCR 1244/1999 and the ICJ Opinion on the Kosovo declaration of independence.” 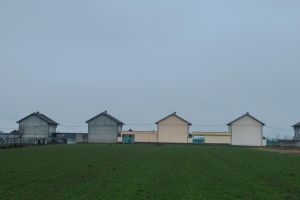 In Between
Directed by Samir Karahoda
Co-Producer:
2018
completed 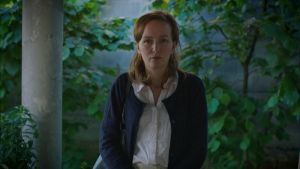 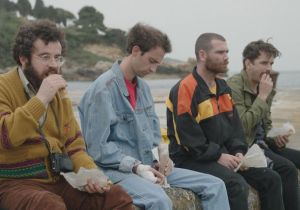