" Very happy to be part of this great family! EFP is a unique opportunity to work together, hand in hand, for the promotion and defense of our European films and talents. It's a great opportunity to meet each other, to exchange our expertise and to build the future together."


Wallonie Bruxelles Images is one of the 10 founding members of EFP. 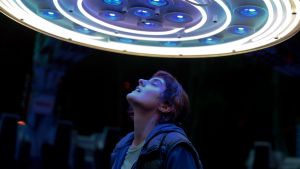 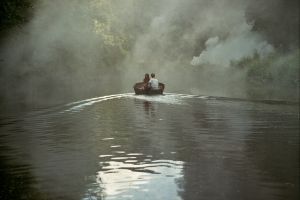 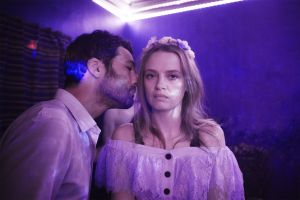