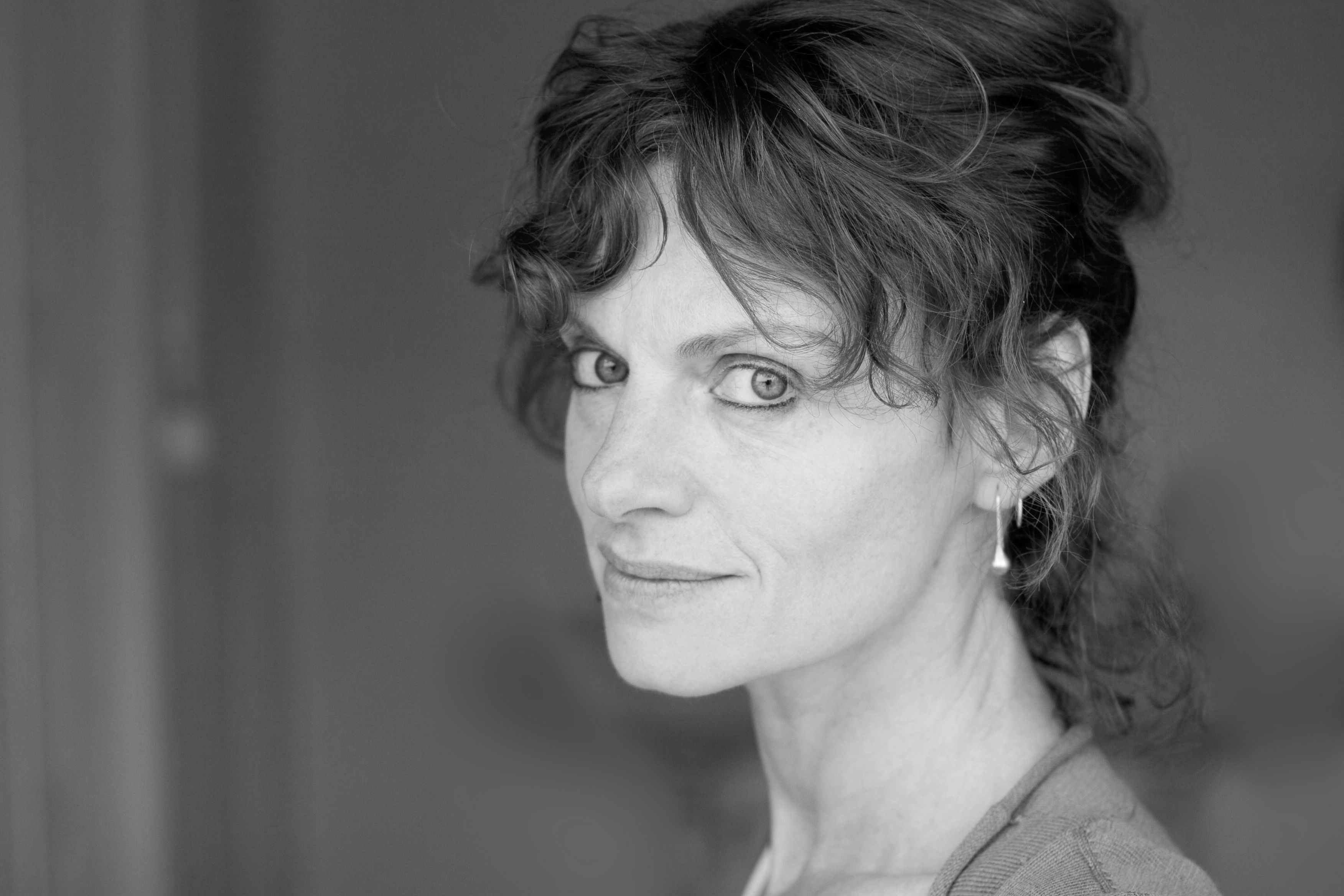 "For Georgia, a tiny country in the Caucasus, it's honor and pride to be a part of the EFP family, a family which bonds us with Europe's unique cinematic diversity and European spirit.
Its role and importance is even greater now, when European cinema needs to be strong and competitive."

Facts & Figures (2019)
Population 3.9 million
Number of feature films produced 7
Number of documentaries produced 7
Number of  co-productions maj. 3 / min. 3
Admissions 1.359.365
National Market Share 7.8% (2018)
Screens total 30
Major national film fund Georgian National Film Center
Georgian National Film Center (GNFC) is a legal entity of public law under the Ministry of Culture and Monument Protection of Georgia. GNFC sets a film policy in the country and seeks to secure and coordinate state support for the development of Georgian cinematography.
GNFC strives to support the development of Georgian cinema at the levels of project development, production, distribution and promotion.
Since its establishment GNFC has provided millions (GEL) of financial investment in about 80 films, represented the country at international film festivals and markets, issued numerous important publications about cinema. It has participated in the financing of projects aimed at the promoting cinema in Georgia.

The main objectives of the Georgian National Film Center are:

GNFC represents Georgia in Council of Europe’s Cinema Support Fund–Eurimages and is closely cooperating with the number European film institutions.

The Georgian National Film Center has been a member of EFP since 2011. 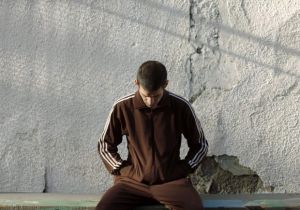 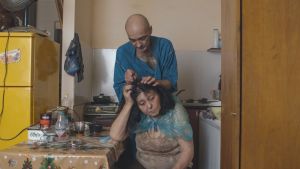 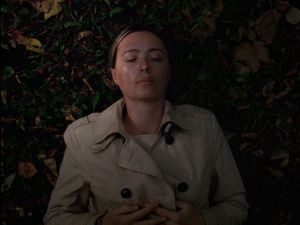