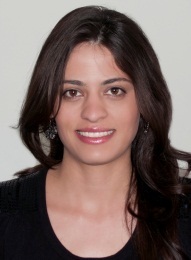 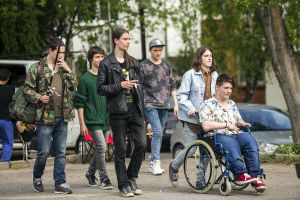 When the Day Had No Name
Directed by Teona Strugar Mitevska
Co-Producer:
2017
completed 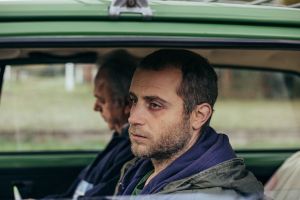 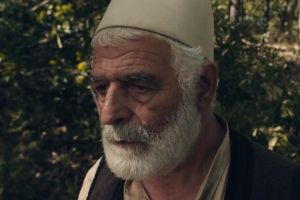