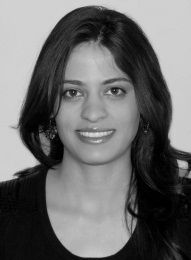 *Latest Census in 2002
**feature ficture films
***Including short and feature