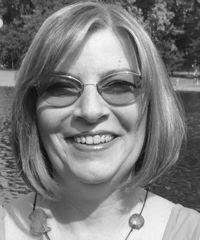 „There is among us a far closer relationship than the purely professional one of an organization because we are bound not only by a single interest but by a common goal. To promote European films. Hungarian National Film Fund is proud to be a member of this organization that fosters European film culture through promoting European films and talent around the world.”
Katalin Vajda

The National Film Institute Hungary provides financial and professional support for the following types of applications for full-length feature films, documentaries and animations:

The International Department of the Hungarian National Film Fund represents Hungarian films abroad and handles their festival and sales activity as well as their participation in non-commercial events.

The Department fosters international coproductions and film productions using its widespread worldwide network, and takes part in the creation of international contracts. With its continuous networking and information service, it supports the players of the Hungarian film industry.

Hungary has been a member of EFP since 2002. 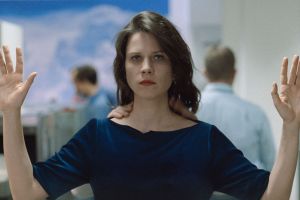 Preparations To Be Together for an Unknown Period of Time
Directed by Lili Horváth
Co-Producer:
2020
completed 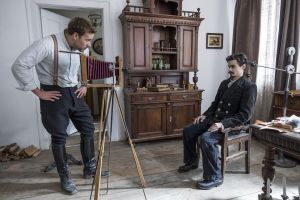 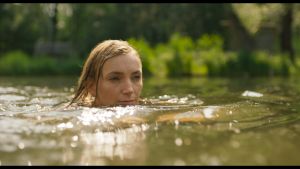