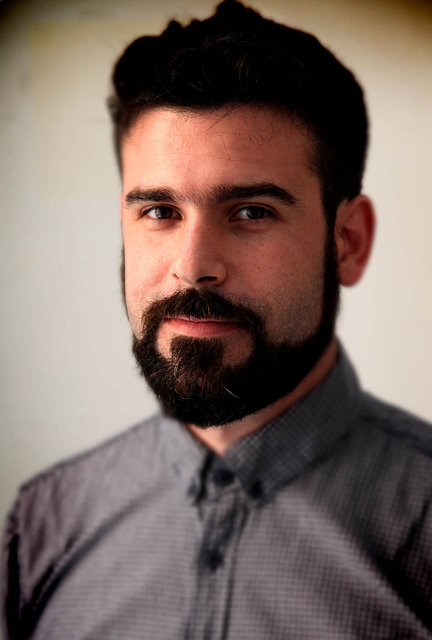 "There are very few cooperation networks as strong as EFP in terms of structure, quality and professionality of the team, and variety of member film centers and institutes working together in order to promote European film and talent. For the ICAA it is an honor to be part of this great group of people sharing a vision and the common goal of boosting the visibility of our cinema abroad, and amongst Europe. Let's remain consistent, inclusive and creative in our mission!"
Tito Rodríguez

The Spanish Institute of Cinematography and Audiovisual Arts (ICAA) is a public organization that promotes, regulates and gives financial backing to cinematographic and audiovisual activities in Spain as an independent body ascribed to the Ministry of Culture, which programmes policies to support the film industry and audiovisual production. ICAA's goals aims include: the encouragement of creativity, increasing audiovisual production and favoring the distribution of Spanish productions. Also, to reach an acceptable share on the domestic market to facilitate the maintenance of the entire Spanish film industry; to improve corporate competence and incentivize the application of new technologies; to promote the foreign presence of Spanish cinematography and audiovisual arts; and to safeguard and disseminate Spain's cinematographic heritage, amongst other. 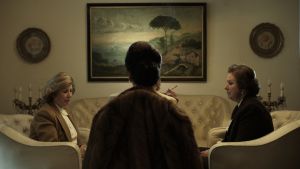 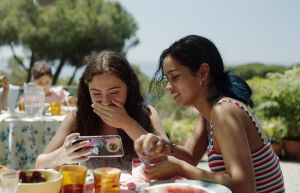 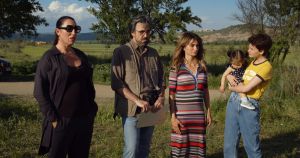 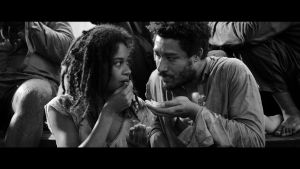 The Belly of the Sea
Directed by Agusti Villaronga
Co-Producer:
2021
completed 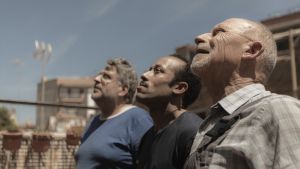 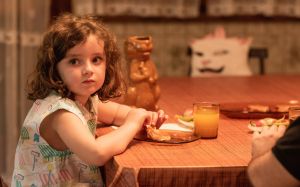