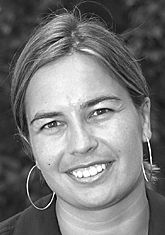 "The EFP network has opened countless new boundaries and doors for Luxembourg’s film sector and its professionals, through the years and ongoing…”
Françoise Lentz

With the aim of providing a framework for a national audiovisual industry in full expansion, the Fund is also responsible for promoting the Luxembourg sector, developing international co-production agreements and delivering certificates on the nationality of works.

The Fund also co-operates closely with the audiovisual industry representatives like the Luxembourg Producers Association (ULPA), the script and director’s association (LARS) and the association representing all the local film technicians (ALTA) in promoting the sector’s development.

Since 2003 the Film Fund Luxembourg has also overseen, every two years, the organisation of the Luxembourg Film Awards (Lëtzebuerger Filmpräis) which rewards the country’s best film contributions.

The Film Fund Luxembourg has been an EFP member since 1999. 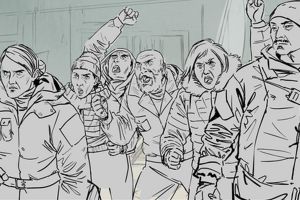 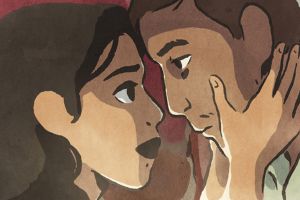 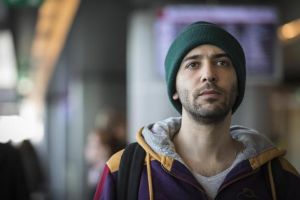