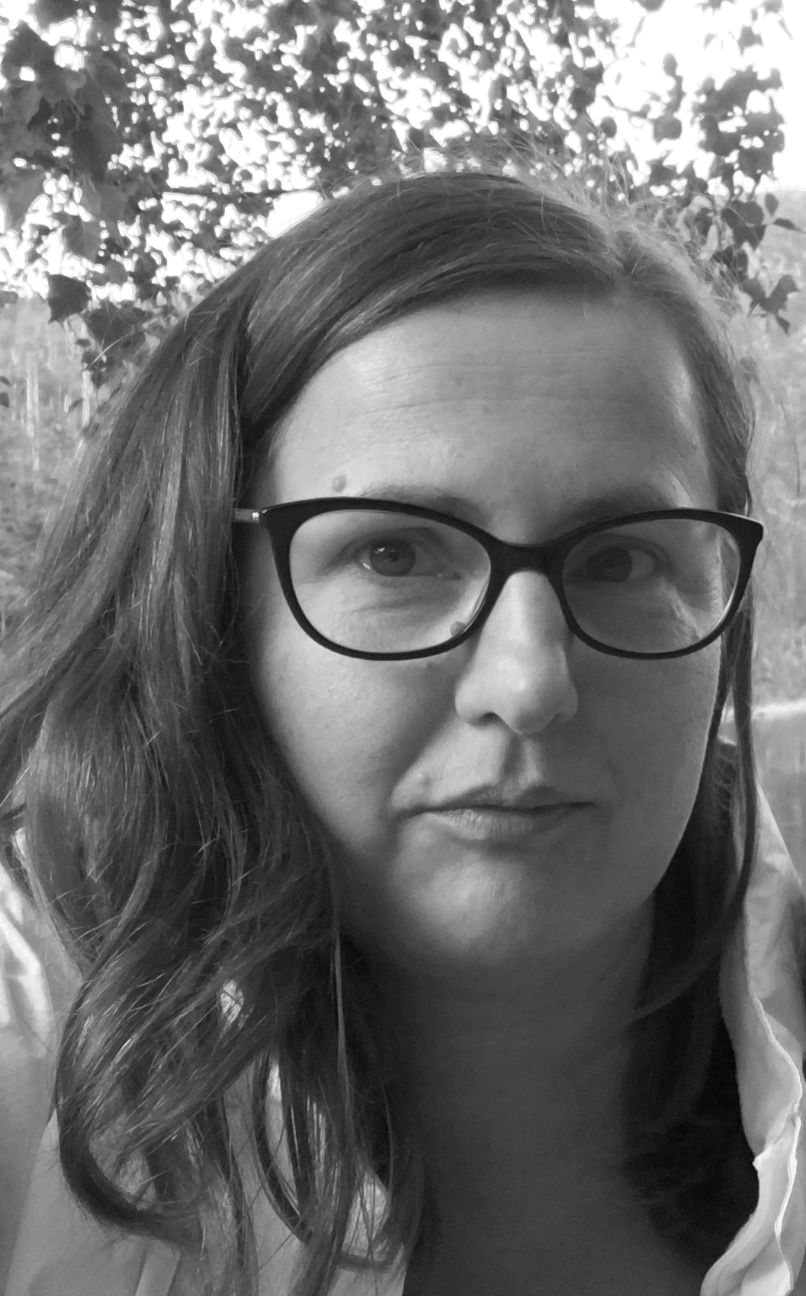 “EFP facilitates – in a great and stable way – the contact between professionals from different countries. It often creates surprising connections and long time partnerships or even friendships. A great platform for films and filmmakers.“
Markéta Šantrochova

The Czech Film Center (CFC) promotes, represents, and markets the local film industry, raising awareness of Czech cinema worldwide. As an official partner of major international film festivals and co-production platforms, the CFC plays a key role in selecting and presenting Czech films and projects. Services provided include consultation, pitching forums and workshops, specialised publications, and international networking.
As of 2017, the Czech Film Center operates as a division of the Czech Film Fund, the primary film institute and main public financing body for cinema in the Czech Republic.
The Czech Film Fund supports all stages of film production, as well as promotion, distribution and other film-related areas. The Fund also administers production incentives for audio-visual projects made in the Czech Republic.

The Czech Film Center has been member of EFP since 2002. 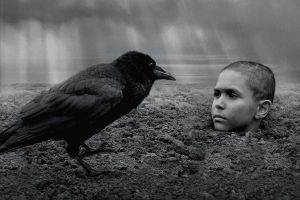 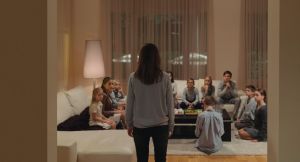 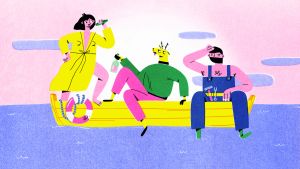