“It is a great honour but also a great responsibility to be a part of the EFP family. EFP is one of the best examples of how our differences bring us together in pursuing a common goal and how sharing ideas and experience between big and small countries yields concrete results in promoting European cinematography worldwide."
Irena Jelić

The Croatian Audiovisual Centre is the main agency for film in Croatia. It supports development, production, distribution, exhibition, marketing and promotion, as well as professional training and national filmarchive through the system of public subsidies. The Centre also administers the Croatian tax rebate scheme for film and television production, aimed at encouraging inward investment..

The Croatian Audiovisual Centre has been an EFP member since 2009. 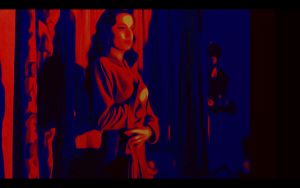 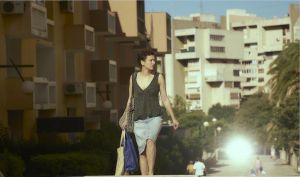