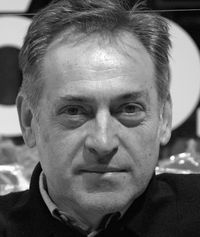 “The current moment of Serbian cinema does not promise a revolution (the times of revolutions are long gone–with the wind!) but indicates that we are approaching an impending turning point. A turning point of expression, as well as of perception of new films coming from Serbia. European Film Promotion is a point of gravity for various initiatives, numerous exchanges of knowledge and experience. Being a member of EFP presents a challenge and motivation for Serbian filmmakers.”
Miroljub Vučković

Film Center Serbia (FCS) is an institution based on the achievements of the highly respected Film Institute (1963-2004). FCS was established in 2004 under the Ministry of Culture, with the aim of strategic development and reconstruction of the Serbian film industry.

- to creatively stimulate and administer financial support to Serbian cinema on behalf of the Ministry of Culture of Serbia, through annual competitions for screenplay development, film production and postproduction.

- to allow for the distribution and copyright enforcement of the cinematic cultural heritage.

- to create better conditions for the professional advancement of all structures that make up the Serbian film industry.

Film Center Serbia has been an EFP members since 2009. 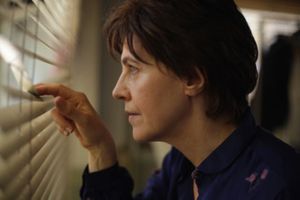 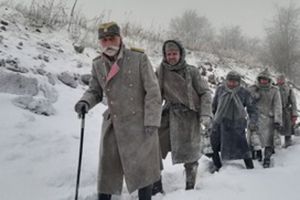 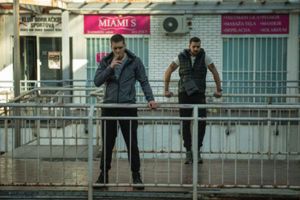