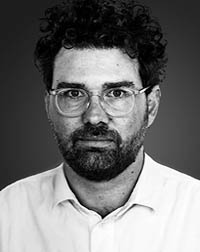 "The cinematic landscape is in transition. In times of change, it is important to work together. I am fascinated by the diversity and potential of our film industry and I am confident that through the EFP, we can pool our synergies to gain visibility for our common European film culture on a global scale."    (Nicola Ruffo Managing Director)

The promotion agency SWISS FILMS with offices in Zurich and Geneva is dedicated to promoting Swiss cinema abroad and supports Swiss films and talents at festivals and markets around the world.

SWISS FILMS is partner to Swiss producers and filmmakers to develop international strategies and to establish contacts with festival delegates, sales agents and distributors. We advise buyers and festival delegates on Swiss release support schemes. With a database of almost 6,000 films, the agency also provides an essential source of information for international film professionals and trade publications. SWISS FILMS is funded by the Swiss Federal Office of Culture.

SWISS FILMS is one of the 10 founding members of EFP. Managing Director of SWISS FILMS Catherine Ann Berger has been Board Member of EFP as of May 2019. 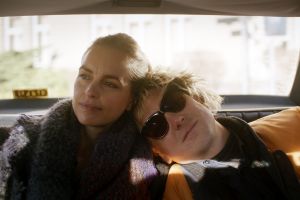 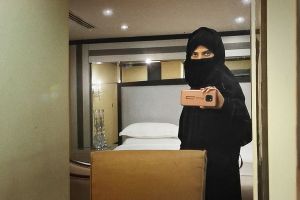