"In a global film climate where the position of quality films is getting more and more uncertain, organisations like European Film Promotion are increasingly important. EFP is a good platform, not only to promote Swedish film and talent, but also to increase the status of European cinema worldwide.”
Pia Lundberg

The Swedish Film Institute (Svenska Filminstitutet SFI) established in 1963, is a foundation whose operations are regulated by an agreement between the state on one side, and the film- and television industry on the other. The agreement is based on the principle that those who exhibit films should contribute to the financing of new Swedish films.


The main tasks of the Swedish Film Institute are:

Scandinavian Films, the umbrella organisation of the 5 Nordic Film Institutions, is one of the 10 founding members of EFP. The Swedish Film Institute became an individual EFP member in 1998. 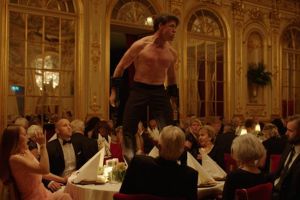 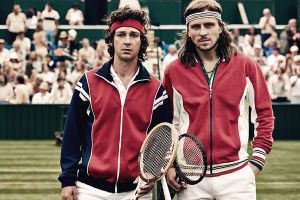 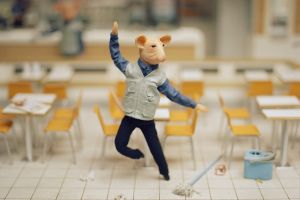