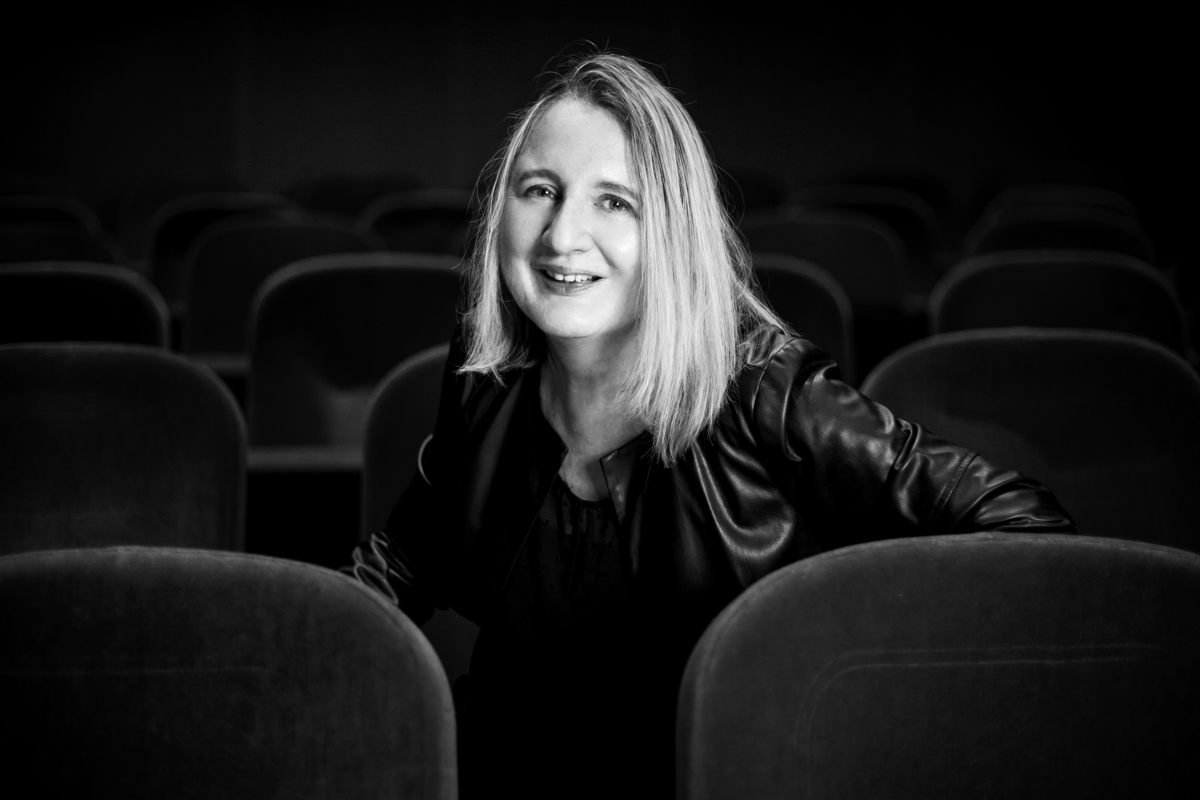 "European Film Promotion is a big family, and like in all families, sometimes the family members have different wishes and expectations. One thing is common to all of us, though: the belief in film as an art form that still has an impact on our profoundly globalised society.“
Nerina T. Kocjančič

Slovenian Film Centre (SFC) is a public agency of the Republic of Slovenia which is encouraging creativity in the film and audiovisual field by creating suitable conditions for film, audiovisual and cinematographic activities.
SFC supports script and project development as well as production, promotion and distribution and gives support to minority coproductions, film festivals, film industry associations and film education.
SFC as the main institution also covers Film Commission activities and promotion of film locations and since 2017 the 25% cash rebate scheme for shooting in Slovenia. 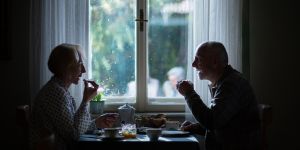 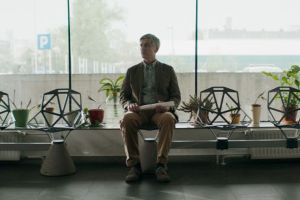 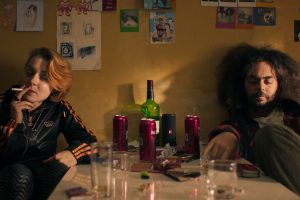 Bitch - a Derogatory Term for a Woman
Directed by Tijana Zinajić
Co-Producer:
2021
completed