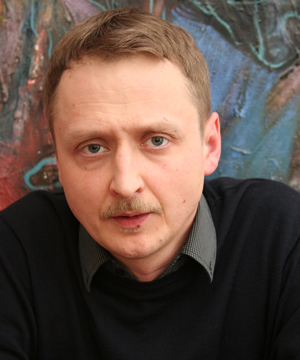 "With the recent increase in the Slovak film production and the growing international acclaim for numerous film titles, EFP's activities have become an even more essential and valuable tool to support the visibility of Slovak films worldwide.“
Rastislav Steranka

The Slovak Film Institute (Slovenský filmový ústav, SFU) is the sole national film institution operating under the Slovak Ministry of Culture. SFU consists of the National Film Archive and the National Cinematographic Centre and is the seat of MEDIA Desk Slovakia.

The Slovak Film Institute has been an EFP member since 2006.

Let There Be Light
Directed by Marko Škop
Co-Producer:
2019
completed 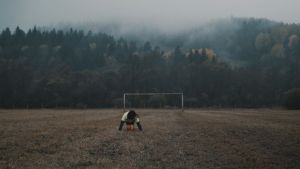 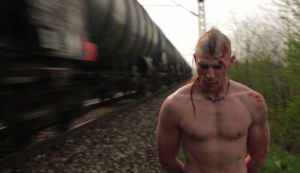