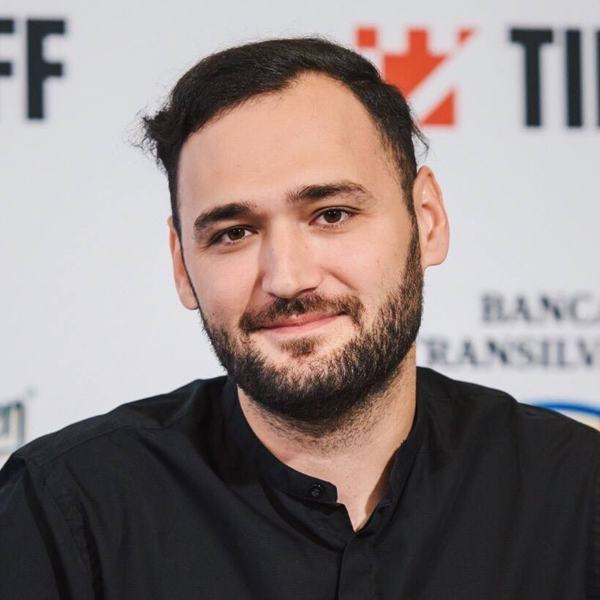 "European Film Promotion represents a model of how if you join forces you can find the perfect way to promote what we love most: cinema. The knowledge, support and know how that EFP offers to local cinematography representatives all over Europe helps them promote and evolve worldwide. The Romanian Film Promotion sees the membership in EFP as a great opportunity for Romanian filmmakers to access the cinema abroad."
Cristian Hordilă

Romanian Film Promotion is a non-governmental entity established in 2001, encouraged by Romanian National Film Center. It supports young filmmakers and promotes Romanian films across the country and abroad. The main activities include film events such as the most important national film festival: Transilvania International Film Festival (TIFF) and the GOPO Awards, celebrating the best achievements in local filmmaking. Since 2010, Romanian Film Promotion is running a film caravan across the country which now is covering more then 20 cities during the summer.

Romanian Film Promotion has been an EFP member since 2006. 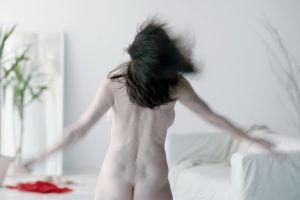 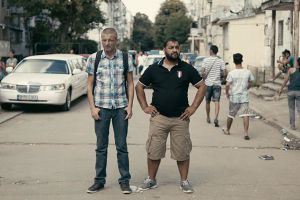 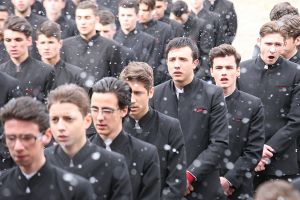 One Step Behind the Seraphim
Directed by Daniel Sandu
Co-Producer:
2017
completed