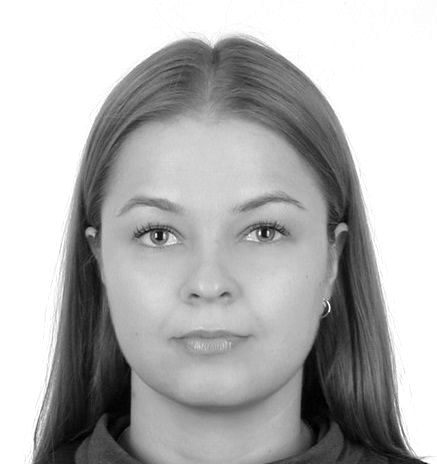 „EFP is an invaluable platform for the exchange of thoughts and ideas. It is a great honour to be part of this unique, perfectly organized and highly active network of professionals who share the same passion for cinema and work together to make European films heard and seen around the world."


Established in 2005 the POLISH FILM INSTITUTE (PFI) is a national film fund that offers comprehensive support for the Polish film industry, including film production, education and dissemination of film culture and international promotion. From 2019, it provides access to a generous 30% cash rebate on productions, including feature films, animations, documentaries and series made in Poland.

To date PFI has co-financed more than 600 films by renowned masters, such as ESSENTIAL KILLING by Jerzy Skolimowski, AFTERIMAGE by Andrzej Wajda, MR. JONES by Agnieszka Holland and young talents, such as THE LAST FAMILY by Jan P. Matuszynski, THE LURE by Agnieszka Smoczynska, and TOWER by Jagoda Szelc. It supported international co-productions such as BASED ON THE TRUE STORY by Roman Polański, DOVLATOV by Aleksiej German jr, HIGH LIFE by Claire Denis, MARIA CURIE by Marie Noelle, AYKA by Sergey Dvortsevoy, FROST by Szarunas Bartas, EFTERSKALV by Magnus von Horn, ANOTHER DAY OF LIFE by Damian Nenow and Raúl de la Fuente.

Over the last five years, Polish films have received more than 350 international awards, including: the Academy Award® for the Best Foreign Language Film for IDA by Paweł Pawlikowski along with the nominations for the Best Foreign Language Film for COLD WAR by Pawel Pawlikowski, CORPUS CHRISTI by Jan Komasa, Academy Award® Nomination for Best Animated Feature Film for LOVING VINCENT by Dorota Kobiela and Hugh Welchman, European Film Awards for BODY by Malgorzata Szumowska, 11 MINUTES by Jerzy Skolimowski, COMMUNION by Anna Zamecka, COLD WAR by Pawel Pawlikowski.

We can also be proud of best director award at Cannes IFF in 2018 for COLD WAR by Paweł Pawlikowski .

The Polish Film Institute has been an EFP member since 2006. 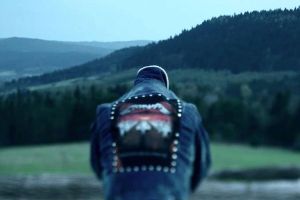 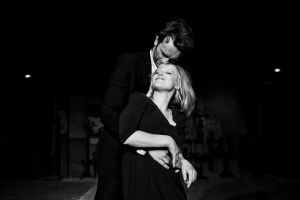 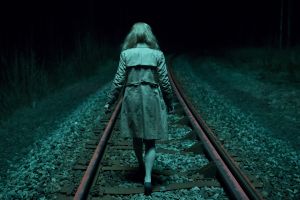 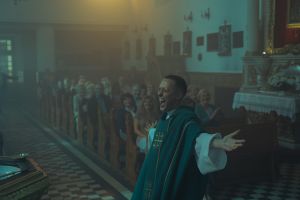