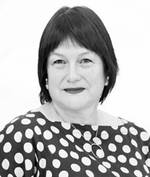 "In current times an institution like EFP, which puts European films and talent in focus internationally, is more important than ever. German Films is proud to be working with EFP on promoting the worldwide awareness for European cinema."
Simone Baumann

where to watch German films

German Films is the national information and advisory center for the international promotion of German feature, documentary, television and short films.

German Films is one of the 10 founding members of EFP 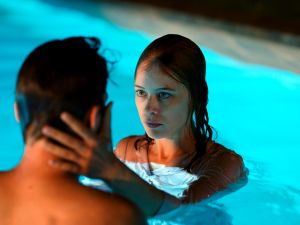 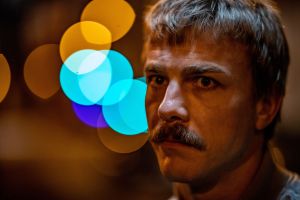 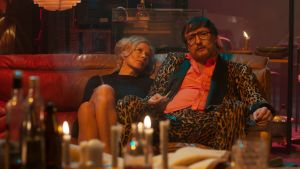